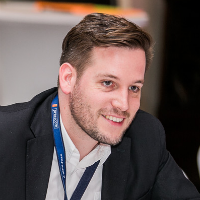 The overall takeaway from this year’s report, which covers market trends in 2018, is that Europe’s digital advertising industry – aggregate – has continued to grow rapidly. Last year, gross digital advertising expenditure in Europe totalled €55.1 billion, up 13.9 percent from €48.4 billion in 2017. This represents a slight acceleration in growth on recent years and is the highest growth rate since 2011.

Growth in the video display market

For video advertising expenditure, including in-stream, out-stream and in-feed advertising, the acceleration in growth from 2017 to 2018 was even more pronounced than in the market as a whole, and increased its share of the total display market from 12.1 percent to 13.9 percent.

The total display market, helped by video, gained 1.3 percentage points of share. In fact, display growth was concentrated on video in 2018, with the format seeing growth of 30.9 percent, nearly three times faster than the rest of the display category.

Thanks to this growth, video now accounts for one third (32.8 percent) of total display expenditure across Europe. This is in keeping with the trend of the past five years, whereby video has been the main growth driver for the display market. Attracting brand budgets, with limited inventory available, video has historically been a sellers’ market with stable and high CPMs. Further drivers for growth include a wide array of factors from consumers accessing more content on mobile devices to an increase in inventory –  particularly from social platforms – to programmatically traded video, and a growing influx of brand advertising spend. 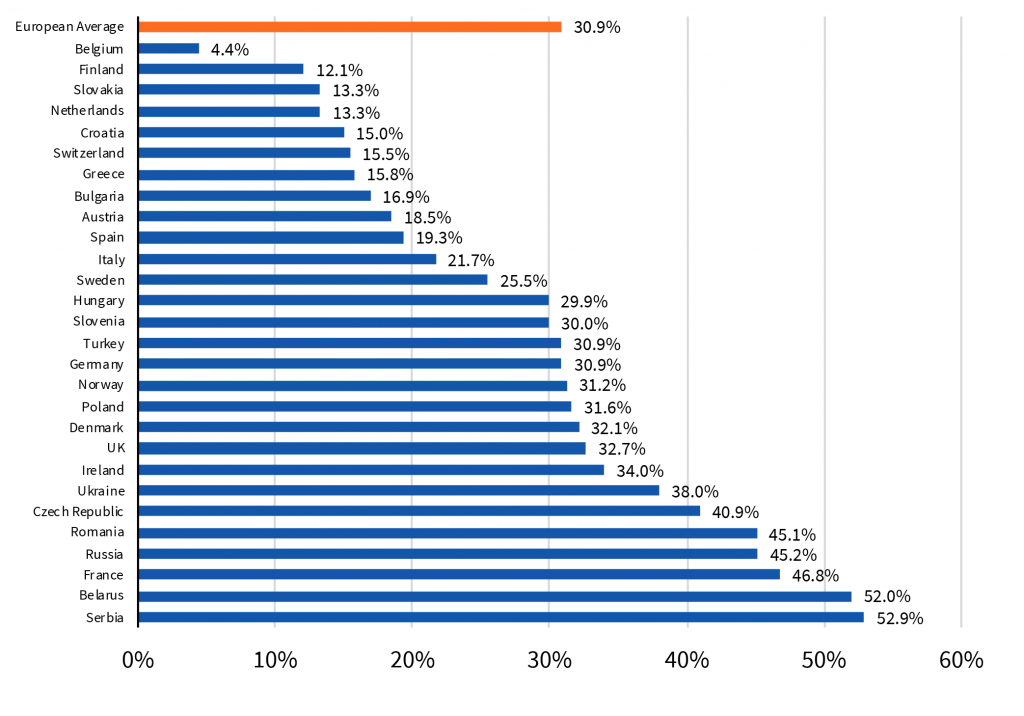 In terms of digital video’s share of display ad spend by market (an indicator of the maturity of video advertising in each country) some Central and Eastern European markets are outperforming their West European peers. For example, at 41.6 percent, Ukraine’s video market appears to be more mature than all other European markets with the exception of the UK (43.9 percent).

In-stream vs. out-stream: a changing dynamic

Over recent years, the structure of the European digital video advertising market has been changing. Once dominated by in-stream video – be it broadcaster video, YouTube, or pre- mid and post-rolls against editorial content – the scarcity of inventory, paired with advertiser demand and the requirement for publishers to increase digital monetisation has rebalanced the market in favour of out-stream (incl. in-feed) video. In fact, out-stream is now nearly on par with in-stream with 49.4 percent market share vs. 50.6 percent. 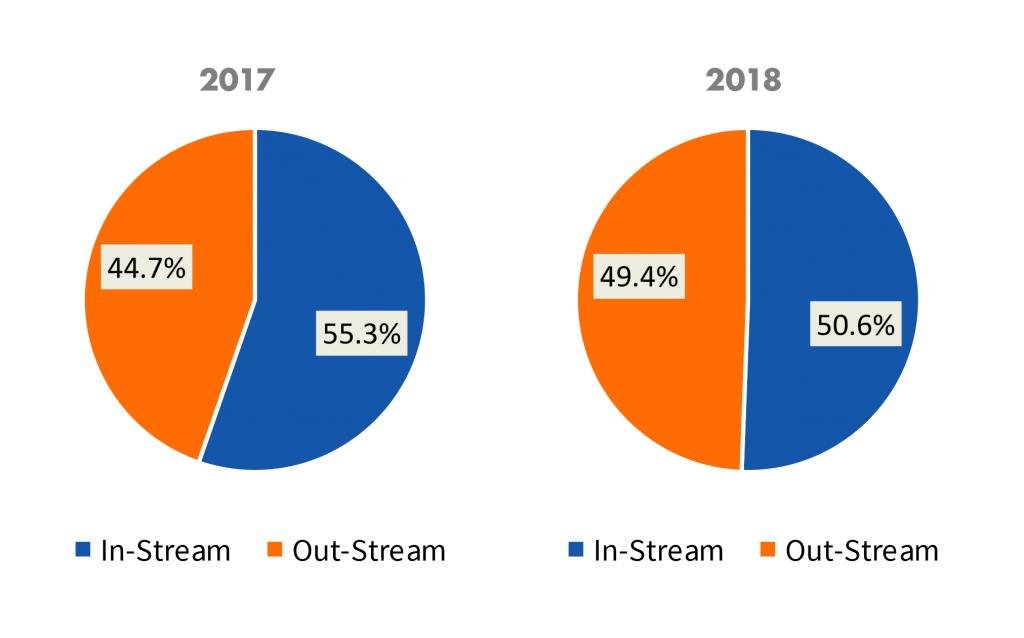 As social platforms heavily ramped up their video play, in-feed as a subset of out-stream video is a key market driver. Out-stream grew 2.3 times faster than in-stream in 2018.

We expect the video category to continue to expand, blurring traditional boundaries to TV advertising. Connected TV will no doubt grow in importance – but it is worth noting that while connected TV is exploding in the US, the market is much more fragmented and localised in Europe. However, standards like HbbTV offer a path for scaled growth, and local market initiatives to drive standards, measurements and technology will help bring the worlds of video and TV further together.