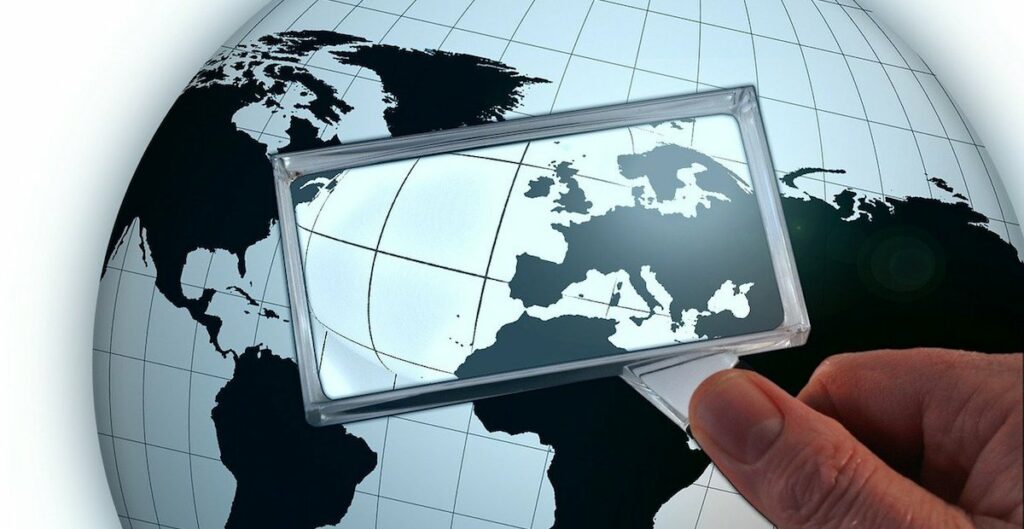 European SVOD subscriptions are largely concentrated in the top three streaming services, according to new research by the European Audiovisual Observatory.

The report, ‘Top players in the European audiovisual industry – ownership and concentration’, found that at the end of 2021, Netflix, Amazon and Disney+ accounted for 71 percent of SVOD subscriptions. This makes SVOD the most concentrated AV market segment in Europe, though pay-TV also witnessed strong concentration, with 76 percent of subs accumulated by the top 20 operators.

The research also revealed highly concentrated revenues among the top 20 companies, which represented 71 percent of the total revenues. The top 100 AV firms saw combined revenue growth of 17 percent between 2016 and 2021, growing twice as fast as the overall market.

That growth was driven by SVOD services, according to the report, which cited the “highly dynamic development” of SVOD revenues. Netflix, Amazon, DAZN and Apple accounted for 44 percent of growth among the top 100 companies, while traditional broadcasters also increased their cumulative revenues by 10 percent over the six-year period.

Meanwhile the figures revealed the rise of US players in Europe, as US-based companies increased their weighting in the top 100 by 3 percent since 2016. The European Audiovisual Observatory credited not only the pure SVOD players (such as Netflix and Amazon) but additionally the streaming services of US broadcasters, including Paramount+ and Disney+.

Conversely the local public service broadcasters (PSBs) fell below the average growth rate of the top 100 companies, their weighting diminishing by 3 percent since 2016. As a result, the market share of the PSBs fell to 30 percent in 2021.

And as the SVOD companies move into advertising, the competition for content intensifies, argues Paolo Pescatore, Technology, Media & Telecoms Analyst at PP Foresight. “This takes Netflix in direct competition with free-to-air broadcasters around the world,” he says. “This will attract interest from entertainment shows like Strictly, The Masked Singer et al to all consider making moves towards distribution via the streamers.”

“Ultimately the shift towards streaming will negatively impact linear TV networks and free-to-air broadcasters who are heavily reliant on advertising as the main revenue source,” adds Pescatore. “This could prove to be the final nail in the coffin for these players.”