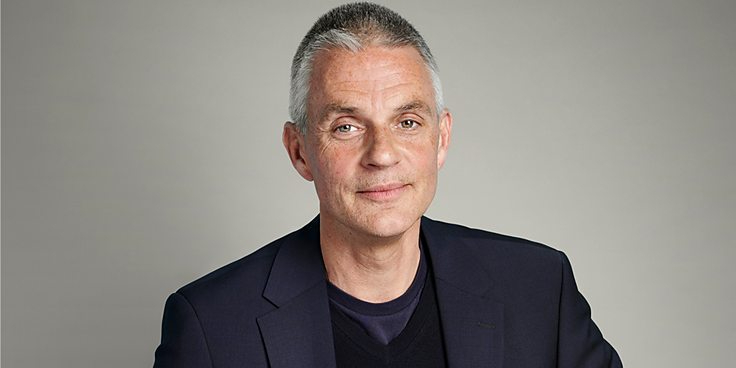 Tim Davie, the director general of the BBC, said in a speech that the BBC is actively preparing for a broadcast-free era, in which content is only distributed via the internet. “A switch off of broadcast will and should happen over time, and we should be active in planning for it,” said Davie.

The speech, delivered to the Royal Television Society, addressed the future of the corporation, as well as the UK’s wider media landscape. Davie said that the UK has four fundamental choices to make. Should the UK own “a move to an internet future” with greater urgency? Should the BBC be transformed to have “a clear, market leading role in the digital age”? Should the UK invest in the BBC brand as a global leader?. And should the UK move faster with updating regulation? Davie’s answer to all four questions is “yes”.

On the first point, Davie said internet-only distribution for the BBC is “an opportunity to connect more deeply with our audiences and to provide them with better services and choice than broadcast allows”, adding that it also offers “significant editorial opportunities”.

Davie acknowledged that before a broadcast switch-off could happen, it would be important to ensure that no-one is left behind, meaning closing the gaps in broadband connectivity across the country. But he said that the BBC should also be active in collaborating with others to make a move online attractive to all, and playing a role in educating consumers about the transition.

And it will likely take time to figure out how to best deliver the BBC’s existing content and services across a mix of IP-delivered linear and on-demand channels and services. “Digital offers a huge opportunity to unlock more audience value but it requires big organisational change: a radical overhaul of how we use data, a heavyweight world-class tech team, new operating models, new creative solutions and ideas,” said Davie. “Imagine news re-imagined for the iPlayer or increased functionality when watching the game online.”

Another potential barrier will be investment, or a lack of it, with the current government’s somewhat hostile stance towards the BBC. “In the BBC we are privileged to have the Licence Fee until 27/28 but if you take the period 2010 to 2028, we forecast that core funding for the BBC has been cut by a whopping 30 percent,” said Davie, adding that the corporations most ambitious plans will need “serious public service investment”.