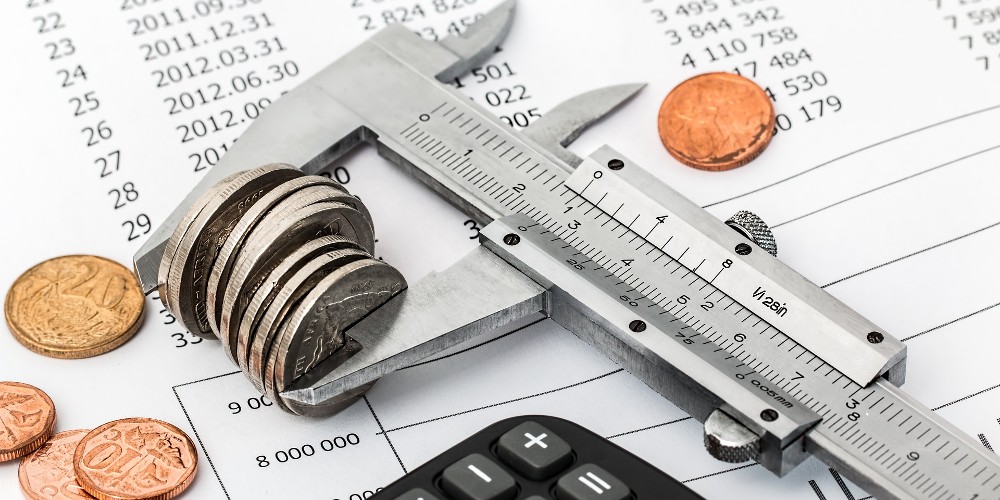 As marketing budgets come under increased scrutiny in light of tough economic conditions, linear TV is likely to see the sharpest pullback according to research released today by UK advertising trade body ISBA.

According to the poll, conducted by marketing consultancy Ebiquity, sixty-nine percent of brand advertisers “agree strongly” or “agree” that budgets are under heavy scrutiny right now, with marketing departments having to justify their investment.

As a result, brands expect significant shifts in ad spending. Sixty-seven percent of those surveyed say they expect their investment in linear TV advertising to decrease next year. This is the biggest drop for any media channel listed in the study. But 53 percent expect to increase their spending with advanced and connected TV channels – the biggest gain for any media channel listed.

Flexibility is a must

This shift doesn’t, however, represent a migration of budgets away from brand campaigns towards performance.

While performance advertising can be beneficial during a recession, helping companies stay afloat by boosting short term sales, research shows that advertisers which invest in brand tend to recover from recessions faster.

This balance is reflected in advertisers’ expectations for the year ahead. Thirty-one per cent of respondents say they will seek to boost the share of their ad spend devoted to brand campaigns, compared to 22 percent who are focused on increased performance’s share of spend in 2023.

Rather, the driving factor seems to be a more general shift from offline to digital media.

This seems a wise strategy. While the benefits of advertising during a recession are provable, advertisers can only reap those benefits if they themselves survive the recession. And they don’t want to end up committed to major ad campaigns if conditions turn and they find they can no longer afford the investment.

“The survey clearly shows the impact of recession on the spending plans of major brands,” said Phil Smith, director general at ISBA. “While there’s a fine balance between the number intending to concentrate more on investment in brand and those spending more on performance, there’s a general shift towards more flexibility of commitment and a significant swing towards digital delivery in every medium.”

With this in mind, linear TV providers may do well to make their media sales as flexible as possible, if they want to avoid the worst of the budget pullback.