The Loss of Innocent: How UK Regulators Are Tackling Greenwashing

The Loss of Innocent: How UK Regulators Are Tackling Greenwashing 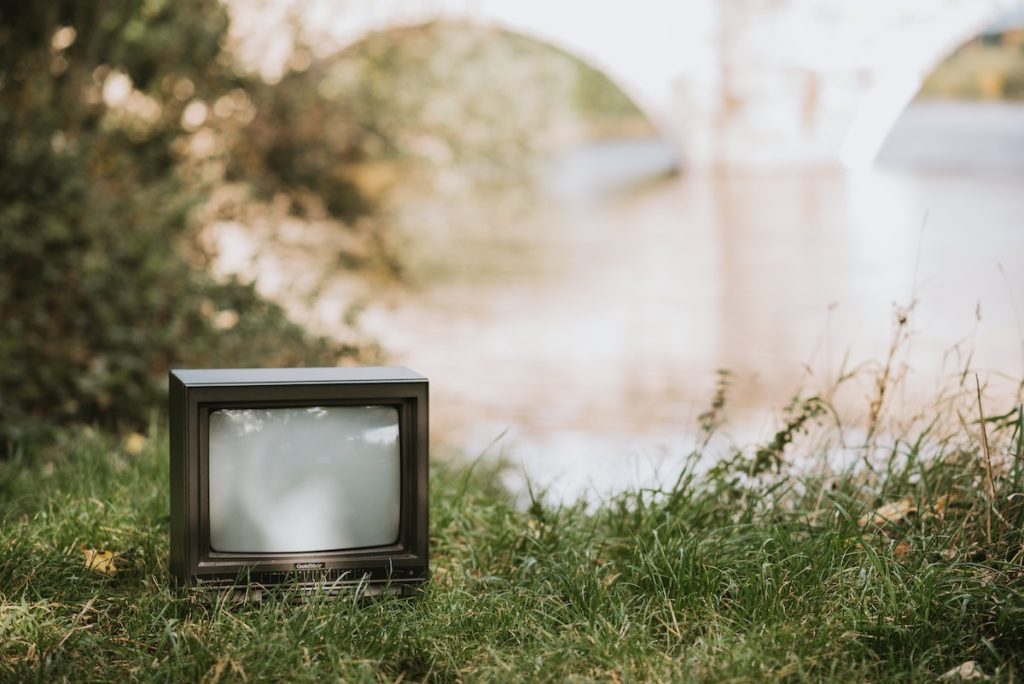 The history of advertising is littered with ads banned for sexual or violent content, but one of the highest-profile adverts recently prohibited by the Advertising Standards Authority (ASA) features an otter singing a song about saving the planet. This is not down to any anti-twee regulation but a clampdown on “greenwashing”, the practice of overstating environmental claims that might mislead consumers seeking sustainable goods or services.

The Innocent smoothie advert in question received 26 complaints (including from activist group Plastic Rebellion) challenging the implication that Innocent products were environmentally beneficial. The company responded that the ad constituted a “call to action”, an aspirational message closely aligned with the brand’s aims and credentials – albeit one unsubstantiated within the advert itself, which appeared to show Innocent drinks having a positive effect on the environment.

“We don’t regulate on the basis of what an advertiser intended, we regulate on the basis of what an average consumer will understand from a claim,” notes Miles Lockwood, Director of Complaints and Investigations at the ASA. “Our conclusion was that actually it was suggesting more than just, ‘Let’s do warm fuzzy things for the planet together as a human race.’ It was suggesting that if you drank Innocent products you were buying a product which was in some way better.”

Substantiation is one of the pillars of the Competition and Markets Authority’s (CMA) Green Claims Code, introduced last year after finding that 40 percent of eco claims made online could be deemed misleading. “The burden is on the advertiser to prove that your claim is true,” explains Brinsley Dresden, Partner and Head of Advertising and Marketing Law at Lewis Silkin. “That’s where most people fall down, is that they just don’t have enough substantiation.”

The importance of clarity and specificity is best illustrated by almond milk. In 2021 the ASA upheld a complaint against Alpro for the vagueness of its slogan: “Good for the planet, good for you!” Conversely, two complaints about Plenish were not upheld for adverts that stated: “A recent study by the University of Oxford showed that the single biggest thing that you can do to reduce your impact on the planet is to switch to a plant-based diet.”

Not only was the substantiation explicitly stated, the research took into account the entire lifecycle of the product. The ASA ruled that Plenish “had demonstrated that their almond drink had a lower impact on the environment than cow’s milk… which was the impression that consumers were likely to take from the ads.” Compared to Alpro, this was a modest and transparent claim, as Dresden comments: “They weren’t even saying it’s good for the planet, they were saying you can reduce your impact.”

Last week the ASA released its Annual Report, which revealed 435 cases relating to environmental claims in 2021. RyanAir alone received 167 complaints for an ad sporting the spurious claim: “Europe’s lowest emissions airline.” Dresden points to the growing number of people “poring over these ads” for different reasons; “Sometimes they’re environmental campaigners and they’re very keen to stamp out what they think of as greenwashing, sometimes it’s competitors, sometimes it’s just regular consumers who are concerned citizens.”

“Consumers are increasingly concerned and worried about the environment,” agrees Lockwood. “The next year is going to be critical in terms of us tightening the screw in some of these areas.” With the Climate Change Committee’s (CCC) target of net zero by 2050 in mind, the ASA is turning its attention to the largest carbon emitting sectors, including heating and energy, transport and waste. “Innocent was quite a significant ruling for us,” says Lockwood, “and I think it signals the direction of travel that people need to recognise that we’re going in.”

The smoothie company fears this could have a chilling effect on ecological messaging made in good faith. “They said that were the complaint to be upheld, the effect may be to stifle other brands and manufacturers from taking steps towards and communicating information about positive environmental actions they were taking,” according to the ASA’s ruling.

But Lockwood returns to the regulator’s need to assess an advertiser’s claim, not their intention. “We’ve got to hold everybody to the same standards here,” he argues. “Just because a company thinks it’s doing good for the environment, doesn’t mean that they can just make any claim without actually backing that up with robust evidence because if we didn’t do that, then it would be another form of greenwashing.”

The regulation encourages advertisers to take care over green claims, seek advice where required and refer to the new guidance from the CMA, as well as the Climate and Sustainability manifesto released last week by the Conscious Advertising Network (CAN). “A lot of greenwashing is done inadvertently,” points out Harriett Kingaby, Co-Founder of CAN. “I think what regulation does is give you this really clear definition of what greenwashing is.”

As for those less innocent companies, deterring them from making opportunistic environmental claims is a welcome by-product. “It might put off some organisations who probably shouldn’t be communicating in this space from doing so,” adds Kingaby. “And I think that’s probably a good thing.”