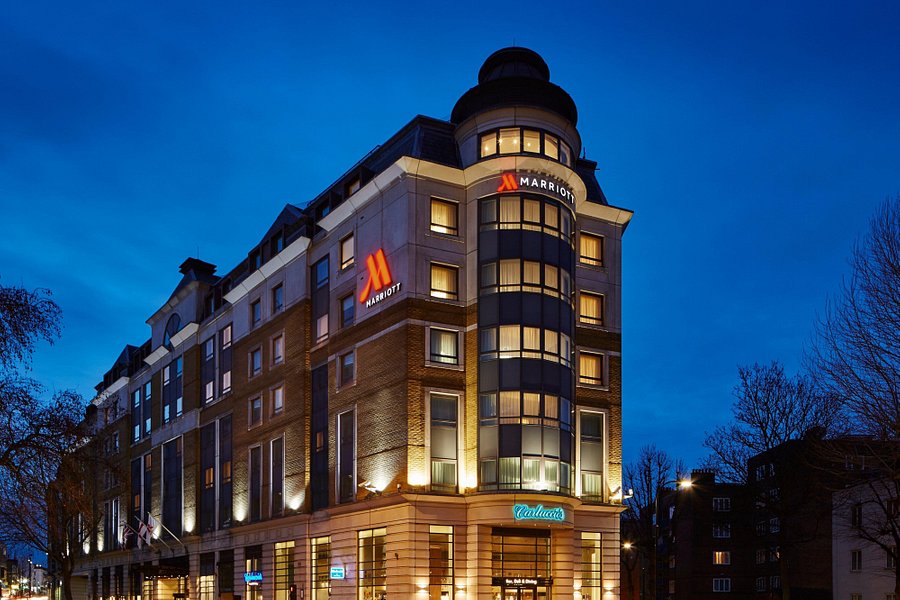 Hotel giant Marriott has announced a new media network in partnership with Yahoo. The company’s data about its guests will eventually help advertisers place targeted ads on the hotel’s digital screens, Wi-Fi portal and TVs in the rooms.

The brand said the network will unlock opportunities to target travellers who seek luxury products and entertainment options during their stay, or have simply forgotten to pack personal items. Chris Norton, senior vice president of marketing channels and optimisation at Marriott International, described the value of “connecting advertisers that will be able to fill some of those needs in our ecosystem and bring it together in one spot.”

The media network launches in the US and Canada with pilot advertisers this month, using anonymised customer data from Marriott’s digital channels (including past searches and bookings) to deliver relevant ads – without sharing the data with advertisers. Inventory will initially be limited to Marriott’s display and mobile channels, before advertisers are granted access to the screens in hotel rooms, lobbies, gyms and bars.

The road to recovery

Unsurprisingly, Marriott was shaken by the pandemic as occupancy demand fell by 90 percent in 2020. Norton’s predecessor, Andy Kauffman, said COVID-19 hit the business harder than 9/11 and the Great Recession combined. Marriott responded by partnering with Verizon Media to target mobile customers, driving traffic to the website and encouraging customers to book through the company’s loyalty program.

The membership base now stands around 164 million, providing Marriott with a wealth of first-party data – and knowledge of when those customers are actually travelling. “That’s a real differentiator, I think, from how you would think about a media network in the travel space, as opposed to ones that are out there already in the retail space,” said Norton.

While retail media advertising in the US continues to be dominated by a handful of major players (Amazon is expected to take 77 percent of ad spend this year), the travel industry is a more open proposition. According to Insider Intelligence principal analyst Andrew Lipsman, “You can be a small player, and that can still be a really meaningful part of a company’s business,” making the hotel sector altogether more hospitable.