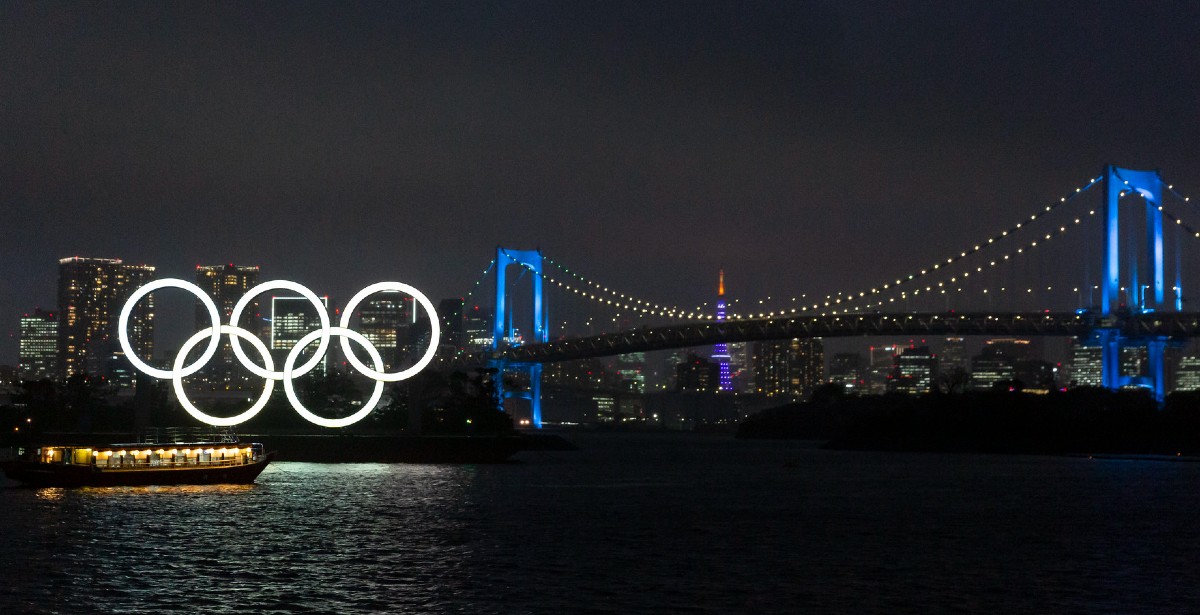 The Summer Olympic Games is usually an excuse for brands to spend big money on Olympics-themed campaigns, often recruiting athletics’ biggest stars to push their products. The keenest brands spend over $100 million for a worldwide sponsorship – that’s before they’ve spent a single dollar on Olympics-related advertising.

But this year, in an Olympic Games like no other, marketers are hesitant to go big on their Olympic campaigns – even those who have already paid out millions in sponsorship fees.

Last month Jun Nagata, chief operating officer at Toyota, a worldwide sponsor, admitted to feeling “conflicted” over the event, saying that the company is debating the best course of action on a daily basis.

Japan, this year’s host, has been battling a new wave of COVID-19 since the start of March. In May it reached its highest seven-day average of new coronavirus cases since the start of the pandemic. This has led to calls both at home and abroad to postpone the event a second time, creating a headache for marketers.

For a start, the prospect of a postponed or even cancelled Olympic Games is making life difficult for media planners. Aimee Howells, head of the sports marketing division of global influencer marketing agency Takumi, said that a number of sponsorship campaigns are either on ice, or have been shelved completely. Some are considering essentially skipping this year’s event, and turning efforts towards the Paris 2024 Olympic Games instead.

“We would usually see multiple sponsors launching media campaigns in the lead up to the Games, but unsurprisingly the media and PR buzz that preceded past Olympics is now largely absent as Japanese organisers battle to save the Games,” said Howells.

But even if the Games aren’t postponed, marketers are wary about enthusiastically embracing an event which is proving to be very unpopular in its host country.

A poll taken last month by the Asahi Shimbun, a Japanese newspaper, found that over 80 percent of the Japanese public wanted the Games either postponed or cancelled entirely. Meanwhile a petition taken on Change.or called “Cancel the Tokyo Olympics to protect our lives” has reached neary 500,000 signatures.

Given the hostile sentiment in Japan, brands are worried it might reflect badly on them if they’re seen to support the Games. And while there’s less opposition abroad – a recent YouGov poll found that only 36 percent of American adults want the Olympics to be postponed – there is a genuine health risk with going ahead as planned. If the Games are held this summer and Japan sees a massive spike in coronavirus cases, it could look like sponsors’ commercial interests were prioritised over the health and wellbeing of the Japanese public.

“One thing the pandemic has really highlighted over the past year and a half is that when it comes down to a choice between the economy and public health, there is only one clear winner,” said Takumi’s Howells. “And consumers are more sensitive to this fact now than ever before. The hesitancy shown by Toyota Motor Corp is indicative of a wider uncertainty for brands affiliated with the Olympics.”

Toyota isn’t the only sponsor to have expressed concern. The Asahi Shimbun, which is itself an Olympic sponsor, recently published an editorial calling for this year’s event to be delayed.

Maarten Gijsenberg, associate professor of marketing at the University of Groningen, said that the major benefit to brands of aligning themselves with big sports events is mostly the positive “rub off” effect they get from those events’ values – things like fair play, team work, and pushing yourself to succeed.

Gijsenberg said the controversy around this year’s Games means it’s possible that brands will get a negative rub-off effect, rather than a positive one. He added that the smaller-than-usual crowds might have an impact too. Foreign spectators are already banned from attending this year. And as things stand stadiums will only have 50 percent capacity for Japanese attendees – though the government is considering keeping stadiums completely empty as a health measure.

The Financial Times reported earlier this month that several sponsors are privately urging the International Olympic Committee to postpone the Games, in the hope that bigger crowds might be able to attend further down the line.

“I imagine that the positive vibe and atmosphere which is normally associated with the Olympics is going to be much smaller this year,” said Gijsenberg. “Things are very unpredictable this year, so it is likely going to be a much more risky investment for marketers than under normal conditions.”

But despite all these risks, some marketers are ploughing on regardless. P&G, a global sponsor for this year’s Olympics and long-running partner of the event, kicked off its #LeadWithLove campaign earlier this year, and has run several new ads centred on the Games during the last month.

Takumi’s Aimee Howells said in the coming weeks we’ll continue to see a split. Some brands, wary of potential negative headlines, will continue to steer clear. Others will spot opportunities to get positives out of the event.

“There are plenty of opportunities to promote brands and reach highly engaged audiences of sports enthusiasts with targeted communications and promotions,” said Howells. “The key will be to adapt marketing strategies to suit existing restrictions and consumer behaviours and preferences.”