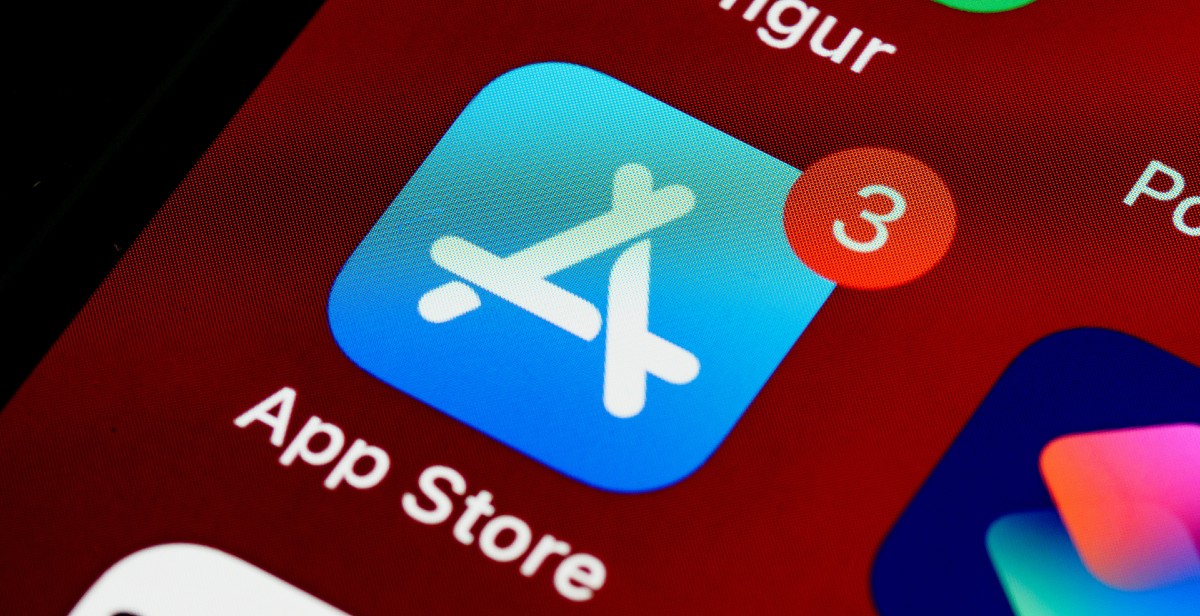 The UK’s Competition and Markets Authority (CMA) announced this morning it is launching a market study of mobile ecosystems, in which it will scrutinise whether Apple and Google’s practices in the mobile world harm consumers and other businesses.

The CMA conducts market studies where it thinks there’s a risk that an entire market isn’t functioning properly, perhaps due to structural or regulatory failings. In this case, the CMA says it is concerned that Google and Apple’s effective duopoly over the supply of mobile operating systems, app stores, and web browsers could lead to a number of negative consequences. These might include lower quality apps and services, distortion of the mobile advertising market, higher prices for apps and in-app purchases, and reduced innovation in mobile ecosystems overall.

And while the study has only just launched, so we won’t expect to see any action taken for a while, the CMA pointed to a number of potential remedies it might recommend if mobile ecosystems were found to be malfunctioning. The most extreme of these would be to break up Apple and Google’s mobile businesses, preventing them from having a stranglehold over so many parts of the mobile world.

Andrea Coscelli, chief executive at the CMA, said the market study has been launched in light of “worrying trends” the watchdog has spotted during other investigations into digital markets.

“Apple and Google control the major gateways through which people download apps or browse the web on their mobiles – whether they want to shop, play games, stream music or watch TV,” she said. “We’re looking into whether this could be creating problems for consumers and the businesses that want to reach people through their phones.”

The study will take a comprehensive look at most aspects of the mobile ecosystem, focussing on four major ‘themes’:

This will include a specific look at any negative effects of Google and Apple’s market power over other businesses – such as app developers – which rely on Apple or Google to market their products to customers via their phones.

Apple’s ability to extract fees and dictate business practices to app developers is already being questioned in its ongoing legal battle against Epic Games, the developer behind popular video game Fortnite. And it’s also been accused of purposefully benefiting its own app advertising business by introducing new privacy restrictions to its devices, forcing more developers to buy ads on App Store. The CMA will examine these complaints as part of its investigation.

A growing web of regulatory action

While the prospect of breaking up Google and Apple’s mobile ecosystems might sound exciting to those who feel the two tech giants have too much control in the mobile world, such a dramatic move would still be a way off, and based on precedent seems unlikely to happen at all.

And historically, the CMA has steered clear of big tech break ups. In 2019, the watchdog floated the idea of breaking up Google and Facebook’s ad businesses in an interim report for its market study into digital advertising. But when it concluded that study last year, it opted for a much softer recommendation, pushing the government to establish a new regulator to govern the online giants.

Nonetheless, this market study will help feed into a growing web of regulatory action facing the major tech players. The CMA is already looking into Google’s privacy sandbox tools on the open web, and Apple’s App Store on mobile. The regulator says it will take a joined up approach to each of these investigations, to fully understand how all the aspects of Google and Apple’s businesses feed into each other.

And the CMA’s investigations are just a portion of the regulatory scrutiny facing Google and Apple in the UK. Add on the vast number of investigations still ongoing in the US and European Union, and it looks increasingly likely that the tech giants will have to start making substantial changes to their business models to survive the current antitrust avalanche.