Google announced yesterday that once it phases out third-party cookies, it will not support alternative identifiers which track individuals across the web. The tech giant says the move is to build towards a more “privacy-first web” and that it will use technologies in its privacy sandbox to target ads. The announcement raises a multitude of questions about how advertisers, publishers and ad technology companies will function outside of Google’s walled garden, and the future of targeted advertising.

VideoWeek asked an assortment of industry leaders about what their take on the announcement was, ahead of our event on The Future of Identity conference which will take place online on March 18th. Google’s announcement will be discussed in detail with various industry participants, and Simon McDougall, Deputy Commissioner at the ICO. 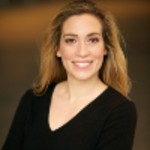 Google woke up today and chose violence. Their direction causes disruption in the short term, but hopefully gets us to a healthier ecosystem in the long run. In 10 years time it will probably sound silly that this era of advertising relied on closely tracking what people are doing online and that privacy was an afterthought; it also means we’ll need to create new ways of measuring and interpreting which advertising efforts are working and which aren’t.

The next few years will be messy: many mid-tier, smaller publishers don’t have direct monetization options and can’t really forge the types of direct relationships Google is ok with; that’s the backbone of the open web as we know it today.

Google is effectively signalling to buyers that they should spend even more on Google and Google-approved advertising options and that industry-wide efforts at transitioning between different monetisation systems (like Unified ID 2.0) aren’t worth the effort. While this move is taken under the guise of privacy, I’m curious to see if it triggers antitrust considerations, too: this will affect competitors and further consolidate Google’s dominance.

Google’s announcement is not a huge surprise as the party line has been focused on their Privacy Sandbox sandbox initiative for the past 12 months. But this clarification is actually great news for independent ad tech players and their clients. It means that SSPs and DSPs will have a competitive advantage v. Google’s Ad Manager, Open Bidding and DV360. It also means that publishers will have more options to monetise their audiences and that brands will have more options to manage their marketing investment -and less dependency on the Google stack is a good thing for everybody. 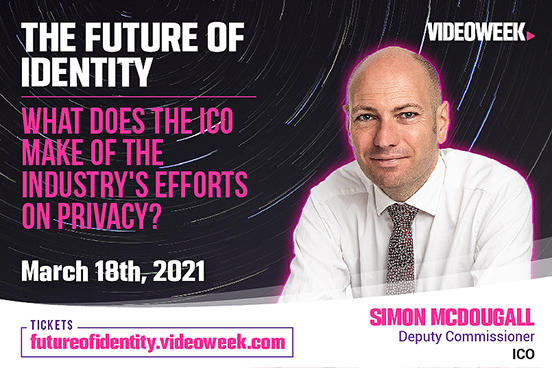 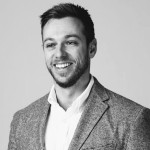 The Google announcement has sparked a lot of similar reaction: tons of speculation with more questions than answers.

It would suggest this is a major sign of intent that Google sees a huge future in that of aggregated targeting and analytics. Google ads properties will certainly be adopting further privacy sandbox initiatives; it is less clear still how the rest of the open web ecosystem gets to further participate in some of these initiatives and when.

Secondly, one can assume is a major win for the rest of the open web, at least for now. Even though Google Ads will not appear to be supporting some of the initiatives such as UiD2.0, Shared ID via Predbid, et al, these practices are still permissible amongst the wider set of ecosystem. This should spark some very exciting innovation opportunities ‘for the rest’.

Lastly, and the larger question at play is what becomes of platforms such as Ads Data Hub in the future? What becomes of the Doubleclick ID in the wider anonymous in the future? Will ADH be a tool to primarily measure performance across O&O and First Party initiatives? Lots of questions remain around the future of measurement. 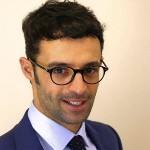 Google’s decision to withdraw support for advertising identifiers from Chrome is unsurprising, commercially rational and good for privacy. But by threatening to kill essential marketing functions like retargeting, frequency capping and attribution, Google is creating an even bigger gap between its own walled garden and the rest of the industry.

On-device data platforms like ID Ward will be unaffected by these changes, and Google’s support for “solutions that build on direct relationships between consumers and the brands and publishers they engage with” is a smart way of deflecting antitrust concerns. While the Privacy Sandbox will not be enough to rescue digital advertising from the death of cookies, the industry can leverage first-party and on-device data to protect user privacy and advertising revenues. Those publishers and advertisers that are quicker to accept, embrace and adapt to the cookieless world will not only survive but thrive. 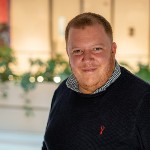 My take is that it’s notable this came from Google Ads and not Chrome – it seems that Google Ads believe that any form of user tracking for off-site ad purposes is not a sustainable method for preserving user privacy or for standing up to increasingly strict regulations. In a nutshell, Google Ads want to move everything to privacy sandbox, everything else will be seen as a workaround in their platforms (on both buy and sell side).

I think this is a huge opportunity for ad-tech as it democratizes data-access and allows tech companies to compete based on tech capability, not because of the data access locked into their platforms for 3rd party ad purposes. Generally, browser-based API’s for targeting and tracking is the future of advertising on 3rd party sites (i.e not owned and operated using consented first-party data). I’d be concerned for companies who are not adapting to that lane, even if timelines are uncertain at this point.

In light of Google’s announcement, we feel very strongly that the future of identity is decentralized, and not based on a cookie substitute. This latest development is further affirmation that first-party relationships will be critical to the future of data-driven marketing. Simply moving from one centralized ecosystem to another doesn’t address the issue. The marketing industry needs to evolve away from technology that relies upon the movement and pooling of Personal Data (PII).

What we’re seeing here is a huge opportunity for brands, media owners, and other customer-centric businesses to embrace a new future where privacy is put at the heart of all customer experiences. Through decentralized technology, companies are empowered to build their own customer data networks that offer greater control, quality, and scale.

We look forward to working with our partners to construct infrastructure that respects customer data, adheres to strict privacy controls, and enables data-driven and more relevant experiences for consumers. 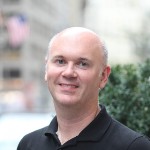 Google’s announcement isn’t surprising at all, They have been clear that the Privacy Sandbox is their solution for open web advertising, and anything that includes cross-site tracking would not be acceptable.

They’re actively building tools (like WebID) that could harm identity-based solutions, and I would expect to see the browsers blocking email-based identifiers entirely if those solutions start getting too much scale. What was not said in their announcement is that Google will continue to use identity at-scale across their O&Os and in tools like Ad Data Hub, making their own services (and those of other walled gardens) more appealing to advertisers.