Magnite to Acquire SpotX for $1.17 Billion

Magnite to Acquire SpotX for $1.17 Billion 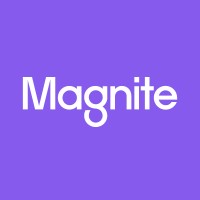 Supply-side platform Magnite announced this morning it has agreed a deal to acquire sell-side video platform SpotX from European media group RTL for $1.17 billion in stock and cash, subject to regulatory approval. Magnite says the acquisition will make it the largest independent CTV and video advertising platform.

Magnite, formed earlier this year out of a merger between Rubicon Project and Telaria, has been positioning itself as a CTV specialist from the off. And the acquisition of SpotX will add SpotX’s programmatic tools for trading video and CTV, as well as a host of new sell-side partners. Magnite says as a combined company, its clients will include Discovery, Disney/Hulu, Roku, Samsung, Sling TV, ViacomCBS, Vizio, and WarnerMedia.

For the time being, SpotX will operate as a separate company, but Magnite CEO Michael Barrett says its tech will over time be folded into Magnite’s, creating one combined platform. 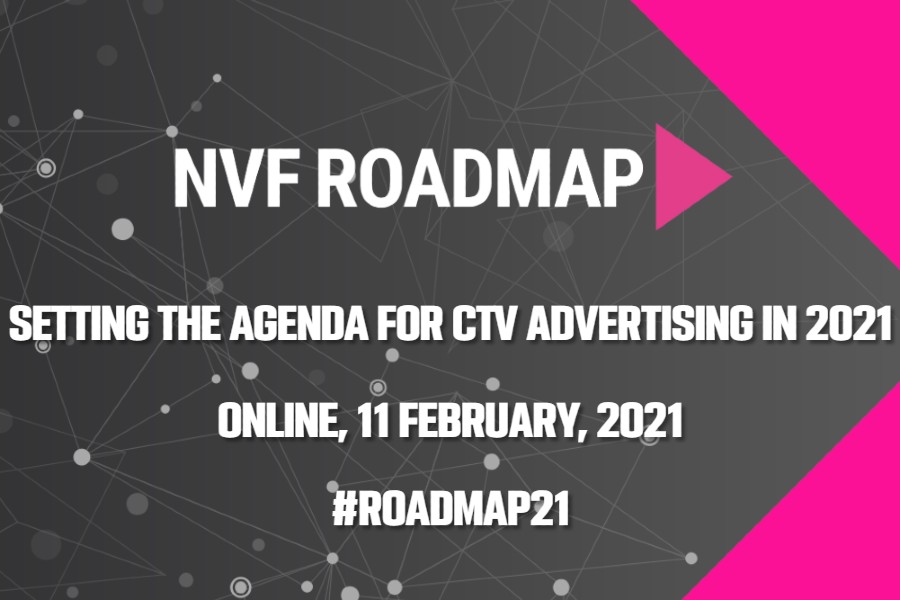 “Sellers have been looking for a scaled independent alternative to the giant companies who dominate the CTV marketplace,” said Barrett. “The combination of Magnite and SpotX will make this a reality by bringing together the best CTV technologies and teams at a critical time. Ad-supported CTV is just beginning to draw budgets from linear TV and we will be well-positioned to participate in the strongest segment of industry growth for the foreseeable future.”

“SpotX co-founder and CEO Mike Shehan says he believes there is “a huge opportunity for an independent scaled company to offer the single most comprehensive technology in the market. We built SpotX with the mission of becoming the leading global video advertising platform, and our goal is now coming to fruition with Magnite. I am thrilled about what we will achieve together.”

SpotX, founded in 2007, is one of the best established video ad servers and sell-side platforms (SSPs), and is credited with creating the very first video ad exchange. Its strong video credentials led RTL Group to buy a majority stake in the company in 2014, and then to take full control of the company in 2017.

SpotX was a major pillar of RTL’s ‘Total Video’ strategy, which involved investment in ad tech, digital video and TV production. But RTL had at times seemed unsure about how to get its ad tech holding working together. A merger with fellow ad tech brand smartclip was announced in 2017, but RTL seemed to backtrack a few years later as smartclip was repositioned as a European ad tech development hub separate from SpotX (though SpotX’s European offices outside the UK were brought under the smartclip brand).

“We are excited about the combination of SpotX and Magnite, two leading CTV advertising providers,” said RTL CEO Thomas Rabe. “This transaction allows for significant value creation and upside potential for the parties, sellers and advertisers in the growing CTV market. We look forward to participating in the future success of SpotX and Magnite as shareholders in the combined entity.”