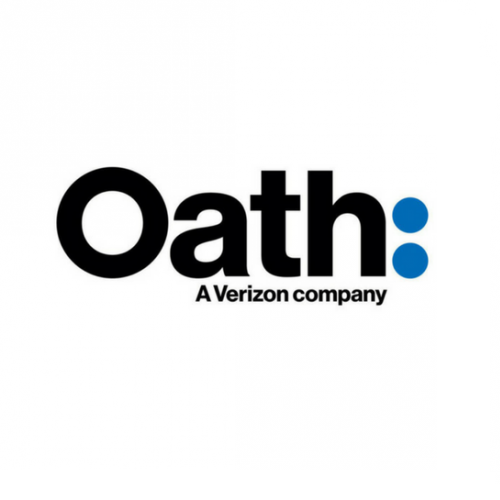 Verizon’s publishing subsidiary Oath announced at the Cannes Lions festival that it’s launching programmatically traded virtual reality (VR) ads, claiming to be the first company to do so. The new programmatic offering, available initially in the US and UK, was unveiled as part of what Oath is calling “extended reality (XR) ad experiences”, which it says will combine new 3D ad formats with programmatic VR ad trading.

Oath is partnering with Admix for the new programmatic offering, which claims to be the first supply-side platform (SSP) for VR and augmented reality (AR) ads, and with programmatic trading infrastructure BidSwitch. Oath says its demand-side platform (DSP) will be able to deliver standard IAB display and video creative assets which are tagged for VR inventory into VR environments.

What Oath is talking about here isn’t programmatic trading of specially created standalone VR experiences which brands have created, but rather it allows standard display and video assets to be served programmatically into existing VR games and experiences. Admix says it allows developers of VR products to create display and video inventory, which ads can then be programmatically served to, and provides some examples of how this can be done non-intrusively. A developer might, for example, use Admix’s tools place a TV screen or a billboard within their VR world, creating areas where ads can be shown without being immersion-breaking.

However, Oath did also say that brand and agencies will be able to tap it to develop “custom, fully-immersive VR experiences”, and while it’s not clear exactly what this means, it suggests that the company might also enable programmatic trading of standalone VR experiences too.

Oath also listed 3D ad formats as part of its XR ad experiences product. The company has already been working with brands including LG, Three and Chevrolet on AR ads that enable audiences to interact with a 3D model of a brand’s product, which Oath claims help consumers make more informed decisions about their purchases. Oath’s announcement did not explicitly state that these ads will be integrated into the programmatic VR offering, but Admix has the capability to deliver these sorts of ads into VR environments, so it seems possible they will be available for programmatic placement.

The last component of Oath’s new offering is an initiative called ‘Brandblazers’, which it says will recognise the most creative campaigns across its properties on an annual basis. Given that this initiative is included as part of XR Ad Experiences, it looks like Oath hopes Brandblazers will highlight what brands can do with its new VR and AR offerings, and encourage other brands to join in.

While many may still be unconvinced whether VR will ever truly take off, let alone whether consumers will be happy to interact with brands in a VR environment, Oath’s head of Americas sales and global teams Jeff Lucas says he believes audiences are keen for VR ads as long as they’re done well. “Consumers are hungry for engaging, well-executed XR ad experiences that provide utility, enhance reality, and create meaningful connections with brands,” he said. “At Oath, we’re using brand advertising intelligence to help marketers build emotional connections that motivate consumers throughout their journey toward a brand.”