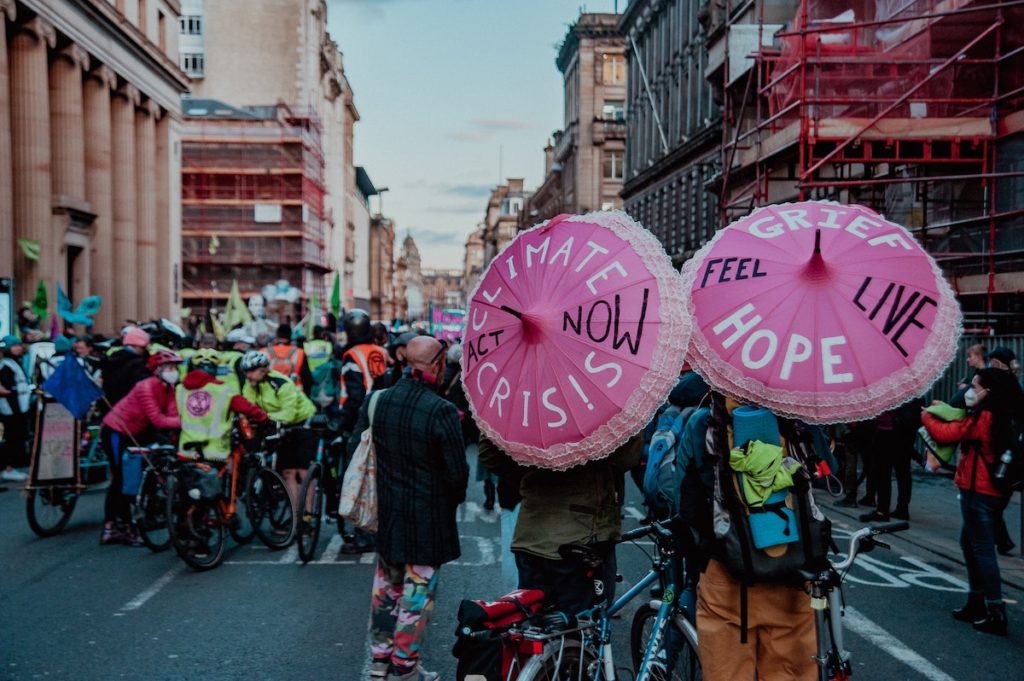 The Institute for Strategic Dialogue (ISD) and Climate Action Against Disinformation (CAAD) have released a new report into climate disinformation around last year’s COP26.

According to the study, Twitter was the platform carrying the most false content, while Facebook’s algorithm drove greater exposure to climate disinformation than to its own Climate Science Center – and its fact-checking policies remain “woefully under-enforced.”

“Governments and social media platforms must learn the new strategies at play and understand that disinformation in the climate realm has increasing crossover with other harms, including electoral integrity, public health, hate speech and conspiracy theories,” said Jennie King, Head of Climate Disinformation at the ISD. “We’ve proposed seven concrete measures they can take to thwart the prominence and impact of this content, in order to build public mandates based on credible science and good-faith debate.”

The coalition recommends that governments implement a unified definition of climate mis- and disinformation within key institutions, and introduce legislation to close media exemption loopholes.

Regulators and tech companies are urged to reflect the unified definition in their Community Standards and/or Terms of Service, enforce platform policies against repeat offender accounts, and restrict paid advertising and sponsored content from disseminators of disinformation (including fossil fuel companies).

The Deny, Deceive, Delay report represents a coordinated effort to crack down on harmful climate disinformation, wide-reaching in scope and urgent in its findings. Based on 18 months of research, it covers the role of governments, multilateral bodies, tech platforms and the media in tackling misinformation. As the report states: “To solve the climate crisis, we must also tackle the information crisis.”

The study calls attention to named repeat offenders on social media (both individuals and news outlets), a lack of platform labelling or context, viral image-based content (videos, memes or decontextualised still photos), and paid advertising from fossil fuel companies and their front groups.

Both greenwashing and “woke-washing” campaigns are deemed barriers to “public understanding of climate policy and to achieving the Paris Agreement goals, although many may seem innocuous to the casual or less informed reader.”

Particularly revealing is the positioning of climate issues into broader “culture wars” narratives. “Environmentalism has gradually become enmeshed in broader identity and grievance politics and emerged as a vital new front in the culture wars,” the coalition observes.

The findings point to “a small but dedicated community of actors” who boast disproportionate reach across social media. “Far from helping to mitigate this issue, tech platform systems appear to be amplifying or exacerbating the spread of such content,” notes the report. “Moreover, the taxonomy of harm relating to climate mis- and disinformation has been poorly defined to date, providing an inadequate basis for response.”

The coalition suggests a working definition of climate mis- and disinformation to help unify efforts and better inform the public on scientific issues. As a starting point, CAAD has proposed to define the concept as content that:

1. Undermines the existence or impacts of climate change, the unequivocal human influence on climate change, and the need for corresponding urgent action according to the Intergovernmental Panel on Climate Change (IPCC) scientific consensus and in line with the goals of the Paris Climate Agreement;

2. Misrepresents scientific data, including by omission or cherry-picking, in order to erode trust in climate science, climate-focused institutions, experts, and solutions; or

3. Falsely publicises efforts as supportive of climate goals that in fact contribute to climate warming or contravene the scientific consensus on mitigation or adaptation.