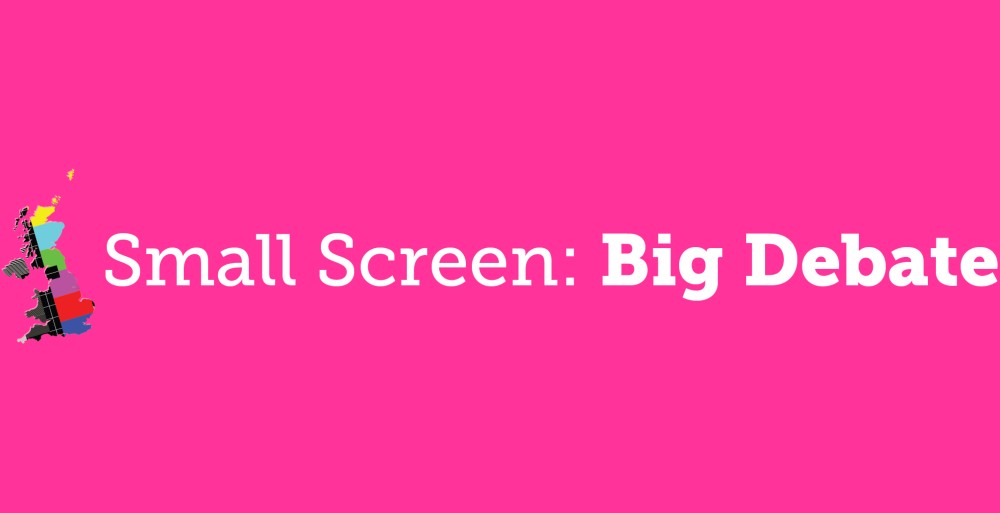 UK communications regulator Ofcom this morning called on the British government to “radically overhaul” existing laws in order to prevent public service media (PSM) companies from collapsing under competitive pressure. Ofcom has outlined five specific changes to legislation which it recommends the Government should “urgently bring forward”. This include giving Ofcom powers to resolve commercial disputes between broadcasters and connected TV platforms, and an update to broadcast licenses so that they cover both traditional broadcast and online content.

Following a consultation on the pressures facing PSM companies, Ofcom has come up with four key areas for legislation.

The first of these is to modernise PSM objectives which are set out in law. This would include strengthening existing mandates around producing high quality and trusted content at both a national and local level, and representing the diversity of the UK. And Ofcom recommends writing in new objectives, that PSMs should commission content so as to support the UK creative economy, and that content should be universally available, delivered online as well as through broadcast.

The second area relates to prominence on connected TV platforms, which the Government has already pledged to legislate on next year. Ofcom suggests that PSM companies should be forced to make their apps available on popular CTV platforms, but that CTV platforms in turn should also agree to carry these services and feature them prominently.

Channel 4, in its response to Ofcom’s consultation, said that it some cases it seems that connected TV platforms would rather walk away from negotiations than give PSM providers prominence. The BBC meanwhile said that access to data is often a sticking point.

“It is also important that […] PSMs are able to retain and access our audience data at a sufficiently granular level,” said the BBC. “We cannot improve our performance and understand our audiences, and share best practice and insights among PSBs, without this. […] Access to data will be critical in the future to the preservation of the PSB (or PSM) ecosystem.”

Ofcom noted these issue, acknowledging that broadcasters and platforms often struggle to reach commercial agreements. The regulator suggested it should be given the power to step in to resolve commercial disputes, wherever a PSM provider and CTV platform fail to reach an agreement.

The third area for legislation is an update to rules governing  how PSM companies commission content, allowing them more flexibility in where that content is delivered. This would include updating existing rules around commissioning from independent producers so that they apply to online-only content.

While these commissioning regulations can seem quite technical and mundane, they can be hugely significant. Channel 4 outlined in its response to the consultation how these regulations can put PSM companies at a big disadvantage compared to international streaming services.

“The SVODs, who are not subject to the regulations, are able to routinely secure significantly longer licence periods for content,” said Channel 4. “This imbalance is brought into stark contrast in the case of co-productions where PSBs and SVODs can put in equal levels of funding but receive vastly different package of rights as a result of the current framework.”

Ofcom’s last request for legislation covers the overarching rules governing PSM providers. The regulator says that broadcast licences need modernising to cover content produced across broadcast TV and online. Rules should be adapted so that PSM providers are afforded flexibility to innovate and respond to technological and market changes. And at the same time, some of the quotas which require PSM providers to produce certain volumes of specific types of programming should remain in place, according to Ofcom.

Even with all these legal changes, Ofcom believes further adaptation will be necessary for PSM providers to thrive. The regulator says that PSM companies should be encouraged to pursue more partnerships with third-parties, that the government should look into providing financial support for some PSM content, and that more companies should be encouraged to produce PSM programming.

“Our creative sector is the envy of the world, but public service media is facing a triple threat – from large global players, viewers turning towards online services, and increasing funding pressures,” said Melanie Dawes, Ofcom’s chief executive. “If we’re to preserve public service media and its outstanding content for future generations, change needs to happen – and fast.”

“That’s why we’re recommending the biggest shake-up to public service broadcasting in twenty years,” Dawes added. “Our plan of action sets out how the industry, Government and Ofcom can together build a stronger system of public service media that can thrive in the digital age.”