The cost of running data clean rooms (DCRs) is pricing smaller agencies, brands and publishers out of using the privacy-preserving technology, according to an IAB report published today.

‘State of Data 2023: Data Clean Rooms & the Democratization of Data in the Privacy-Centric Ecosystem’ was compiled from over 200 Ipsos surveys, and found that cost and talent requirements created “a tremendous market disadvantage” for those companies without the resources to fully implement DCRs.

The report revealed the large investment required for successful DCR operation, with 62 percent of users spending a minimum of $200,000 on the technology in 2022, while 23 percent spent upwards of $500,000.

Time and personnel also represented significant commitments, in some cases taking two years to get the technology up and running. Almost half of the companies surveyed (49 percent) reported having more than six employees dedicated to DCRs, with 30 percent deploying over 11 people. 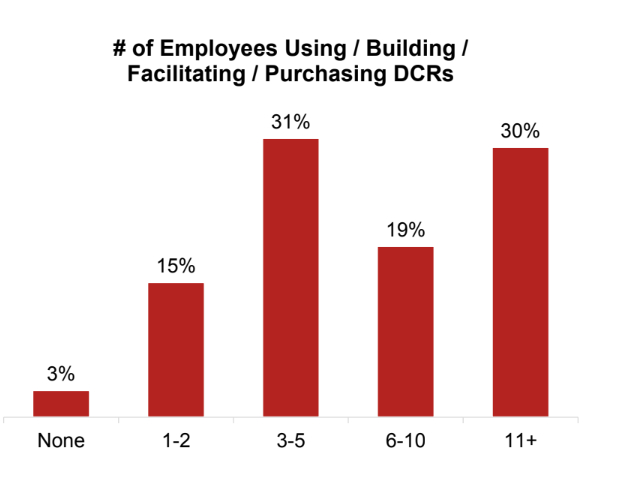 Around one third of respondents cited internal resources (38 percent), data interoperability and customisation (39 percent), and privacy (32 percent) as key challenges in using DCRs. The report also noted the issues of signal loss and state-level privacy legislation as factors placing “additional pressure on the DCR marketplace to improve.”

In addition, DCRs tend to be used in conjunction with other privacy-preserving technology, including identity solutions and CMPs (consent management platforms). As a result, annual costs of the combined technologies can easily exceed $2 million.

Meanwhile the current use of DCRs “only scratches the surface of what’s possible,” noted Jeffrey Bustos, Vice President, Measurement, Addressability & Data at IAB. The results suggested that less than a third of users are taking advantage of their DCR’s advanced measurement capabilities, including attribution, ROI/ROAS measurement, media or marketing mix modelling, and propensity modelling and predictive analysis. 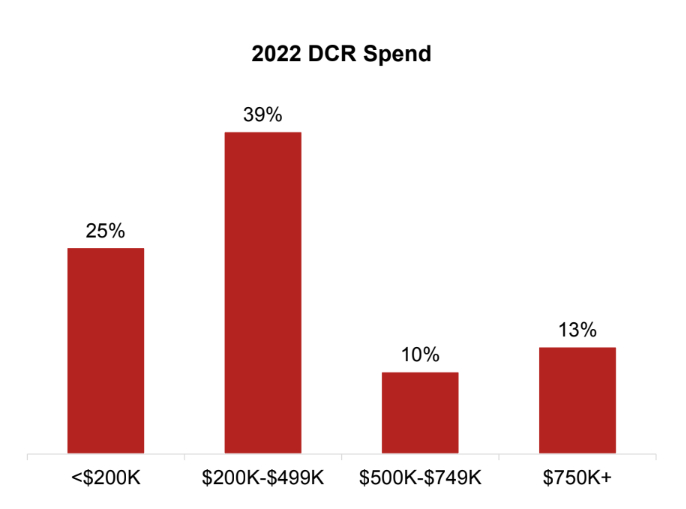 On the plus side, the report showed that companies expect to invest 29 percent more on DCRs in 2023. “That’s really encouraging,” said Bustos. “There is growing demand due to loss of signals, and wanting to share data with partners without sharing sensitive data. This may show that companies are understanding what’s required and ramping up their investments accordingly.”

And while interoperability between vendors still represents a pitfall for agencies, brands and publishers, work by the likes of IAB and Optable is starting to bridge that gap. In Q1 IAB Tech Lab plans to announce its first DCR specification for interoperable clean room interactions for digital advertising.

The consortium called on advertising participants, including walled gardens, to make their data interoperable in order for advertisers to measure full campaign effectiveness and ROI. “There should be no exceptions,” said IAB CEO David Cohen. “It’s in everyone’s interests for closed ecosystems to provide access so that advertisers can effectively analyse their campaign activity. Advertisers need a window into the data.”