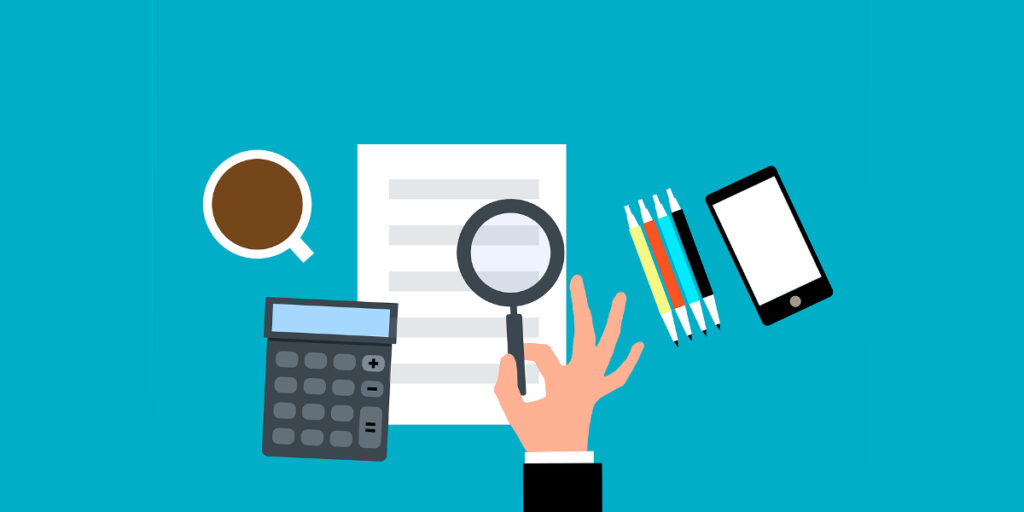 Advertiser trade group ISBA, alongside the Association of Online Publishers and PwC, has today announced the results of a follow-up study to 2020’s landmark investigation into programmatic supply chain transparency, which found that fifteen percent of programmatic spending ended up in unknown hands. And while there’s still plenty of work to do, the new study reveals that significant progress has been made: this unknown delta in this new study was just three percent.

The results from this second study, which ran across nine months last year, also suggests that more money spent through programmatic pipes is now reaching publishers. In the 2022 edition, 65 percent of spend ended up with media owners, up from 51 percent in the previous version.

ISBA says these results demonstrate that ad tech vendors and agencies have made significant improvements in terms of the data standardisation and availability, meaning it is becoming easier for advertisers to audit their programmatic supply chains and see exactly where their money is going.

As simple question, a complicated answer

The original study was designed to answer a simple question: what does an advertiser’s programmatic supply chain typically look like, and how much money ends up with publishers?

The answer for each individual advertiser will be different, depending on the type of campaigns they run and the tech partners they work with. But ISBA, by working with participants from across the supply-chain and following programmatic transactions from advertisers to publisher, sought to provide a rough guide to how much advertiser spend was being siphoned off at each level. Doing so would allow advertisers to better judge the value provided by tech intermediaries, given their costs.

But one of the most eye-opening findings of the study was the difficulty PwC and ISBA had in following transactions from start to finish. Data provided by ad tech companies was often aggregated rather than log-level, and in many cases was not made available as vendors weren’t sure what they were able to legally share.

Data was also non standardised across different tech providers, meaning PwC often couldn’t match individual impressions as they passed between different ad tech companies. Of 267 million impressions served to study publishers via study tech vendors, only 31 million were matched from the DSP to the SSP, a match rate of 12 percent.

This lack of clarity was a large contributor to the 15 percent unknown delta. It wasn’t necessarily the case that this money was being hoovered up by a bad actor, as some concluded. But it wasn’t possible to tell where it did end up.

Thus when the study was released, leaders across the industry called for renewed efforts to clean up murkiness in the programmatic supply chain.

Some of these efforts have been very visible. Many media agencies have pursued supply chain optimisation (SPO), cutting down the number of tech partners they work with in order to provide a simpler path between their clients and media owners. At the same time, a lot of work went on behind the scenes, as ad tech businesses reviewed and cleaned up their own data practices.

ISBA also got to work itself, convening a ‘Cross Industry Programmatic Taskforce’ to work on the issue. Alongside other industry trade groups, it launched a Programmatic Financial Audit Toolkit last February, designed to let advertisers audit their own programmatic supply chains.

The second study was designed to test this toolkit, as well as measure overall progress since 2020. And the second time round, PwC found running an audit to be a much smoother process – shown by the fact that it took half as long as the first time.

The match rate between buy-side and sell-side ad tech was now up to 58 percent (from 12 percent in the first study) – far from perfect, but a significant improvement. And all ad tech vendors were now able to provide log level data rather than aggregate data, which played a large part in bumping up this match rate.

PwC still encounters issues while running the audit. The PwC had to work very closely with the DSPs and SSPs on data filtering and transfer in order to accurately attribute spend. And the process still took a long time overall. PwC believes programmatic supply chain audits should be achievable within five months; this one took nine.

Nonetheless, there were plenty of positives to take from the second study.

“Overall, we very much welcome these findings,” said Clare O’Brien, ISBA’s head of media. “The match rate improvements alone, reflect the reforms which have already been implemented throughout the programmatic supply chain by some vendors and agencies in the last two years. That the unattributable delta in this specific study was reduced to three percent provides the industry with the proof point that confirms that transparent practice works for all stakeholders.”

“However, there is clearly much more the industry can do together, including standards and good practice development to ensure that financial audits and the kind of results this study has demonstrated are a normal feature of the market, as with other media channels,” O’Brien added.