DAZN Scores Over $2 Billion in 2022 Revenues

DAZN Scores Over $2 Billion in 2022 Revenues 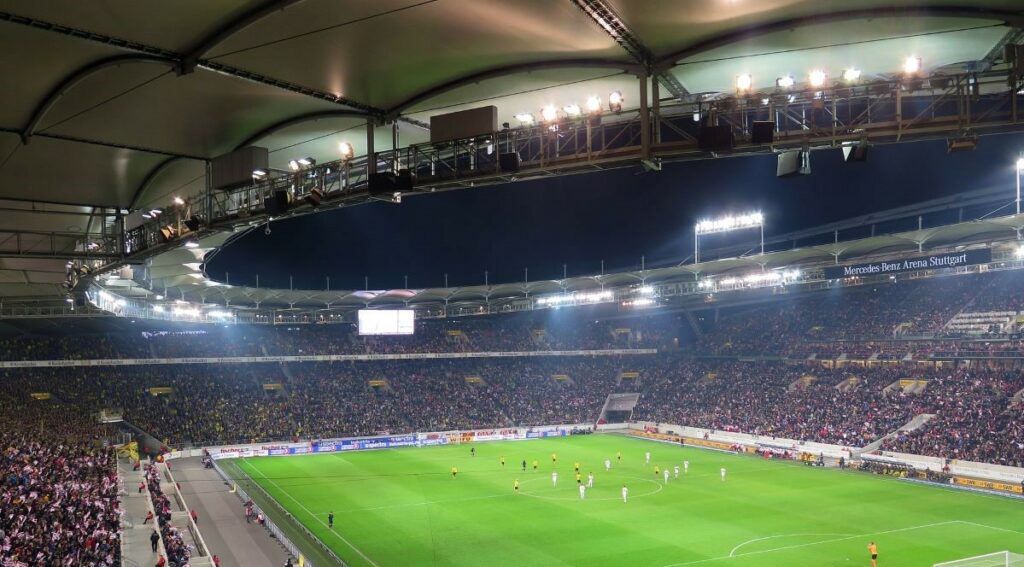 As well as its own dedicated app, 100 million users watch DAZN on YouTube, the report noted. A total 1.2 billion hours were streamed in 2022, alongside 8 billion social media impressions.

Last year the service upped its monthly fees in Germany and Italy to around $30 per month, from $15 and $20 respectively – a move the company says “better reflects the premium nature of our offer.” New subscription plans added different content tiers, multiple device access and pay-per-view options.

“Sports fans are also one of the most sought-after demographics for advertisers,” said DAZN Group CFO Darren Waterman. “In 2022, DAZN created more ways for brands to reach our customers, both on and off our platform.” The company launched a betting product in the UK, Spain and Italy, and plans to offer merchandise, ticketing and gaming services in future, with the aim of becoming “a global destination for sports fans.”

“We will continue to develop our revenue model and build an increasingly comprehensive set of sport related experiences, products and services that will help us further expand our customer base, increase our revenue and progress to profitability,” added Waterman.

The company estimates that DAZN’s addressable market will reach $400 billion by 2027, thanks to the growth of broadcast subscriptions, advertising, betting, gaming and e-commerce opportunities.

While these results spell cause for celebration, DAZN’s path to victory has not always been smooth sailing. 2022 held a rocky start for the streamer when its proposed acquisition of BT Sport fell through, as the UK broadcaster formed a joint venture with Warner Bros. Discovery. Deprived of the Premier League and UEFA Champions League rights, the company was forced to make redundancies in the UK.

Nevertheless DAZN has made considerable gains in Europe, scoring a hat-trick of domestic rights deals in Germany, Spain and Italy. Those rights did not come cheap and price rises quickly followed – though as Waterman notes, “Sports fans have a high willingness to pay and, in 2022, DAZN was successful in growing revenue through improving the monetisation from our customer base.”

Though the business has historically struggled to turn a profit, DAZN’s takeover of Eleven Sports is expected to strengthen the business’ bargaining power in rights bids and make it a more attractive proposition for investors or a potential buyer. Eleven Sports’ strong presence in Portugal, Belgium and Southeast Asia also paves the way for further international expansion, as the company seeks to diversify its offering.

“The past 12 months have been a highly significant period for DAZN as we look to become the ultimate daily destination for sports fans,” said DAZN CEO Shay Segev. “We have experienced healthy growth across our markets, added a significant volume of global and domestic rights to the platform, and substantially increased our revenues by adjusting our core offerings and exploring new revenue streams.”