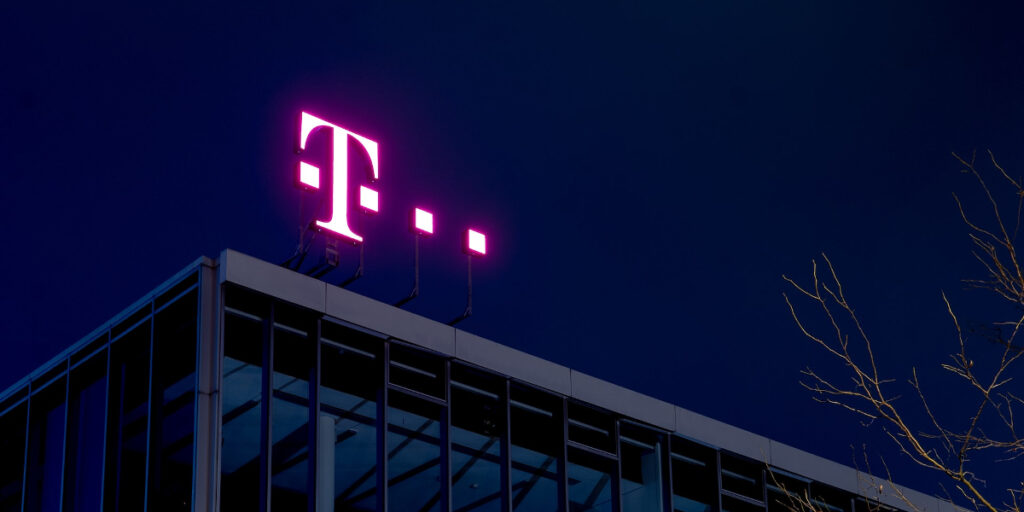 A filing with the European Commission shows that European telcos Deutsche Telekom, Orange, Telefónica and Vodafone are planning to launch a new ad tech joint venture, which will operate a privacy-led ad ID solution based on their own first-party data sets.

According to the filing, the joint venture would manage “a secure, pseudonymised token derived from a hashed/encrypted pseudonymous internal identity linked to a user’s network subscription which will be provided by participating network operators”. This ID would be available to publishers and brands, but wouldn’t reveal any personally identifiable information. Such an ID could be used to recognise the same individual across different websites and apps, enabling things like frequency capping, retargeting, and site/app optimisation.

To pair with this ID, the telcos would host a user-facing portal where individuals could review which brands and publishers have access to this advertising ID, granting and withdrawing consent where necessary.

The JV would presumably build on the groundwork already laid down by TrustPid, a trial project run in Germany by Vodafone and Deutsche Telekom last year.

Another bite at the Apple

The idea of using telco data in digital advertising is by no means a new one. This new JV calls to mind Verizon’s controversial so-called ‘supercookie’, which in its first iteration tracked Verizon mobile customers across different websites without their explicit consent (an FCC intervention later forced Verizon to ask for permission).

But many of these efforts have been confined to individual telcos. This new JV would be significant through its reach, with the four founders covering most major European markets between them.

The timing of the venture is no coincidence. With the drawn-out death of third-party cookies on web browsers and new restrictions on mobile advertising IDs, marketers are looking for alternatives. In the mobile world, Apple’s App Tracking Transparency update in particular has made it much harder to target, measure, and optimise campaigns. This new JV will hope to fill this gap in the market.

But as VideoWeek has previously reported, the more ambitious telco/ad tech tie ups launched over the past ten years have tended to hit stumbling blocks.

The first and most obvious obstacle is regulatory clearance – which the JV clearly needs since it’s being assessed by the European Commission. TrustPid itself drew regulatory scrutiny last year, which resulted in tweaks to its consent mechanism.

And balancing this consent mechanism will itself be the other major challenge. Apple’s ATT policy, which asked users to clearly opt-in to cross-site tracking, has resulted in low consent rates – which has caused this gap in the market for a new identifier in the first place.

So the telcos’ consent mechanism will need to be robust enough so as not to draw regulatory intervention, while still encouraging high enough opt-in rates to be useful. Whether this is actually possible remains to be seen.