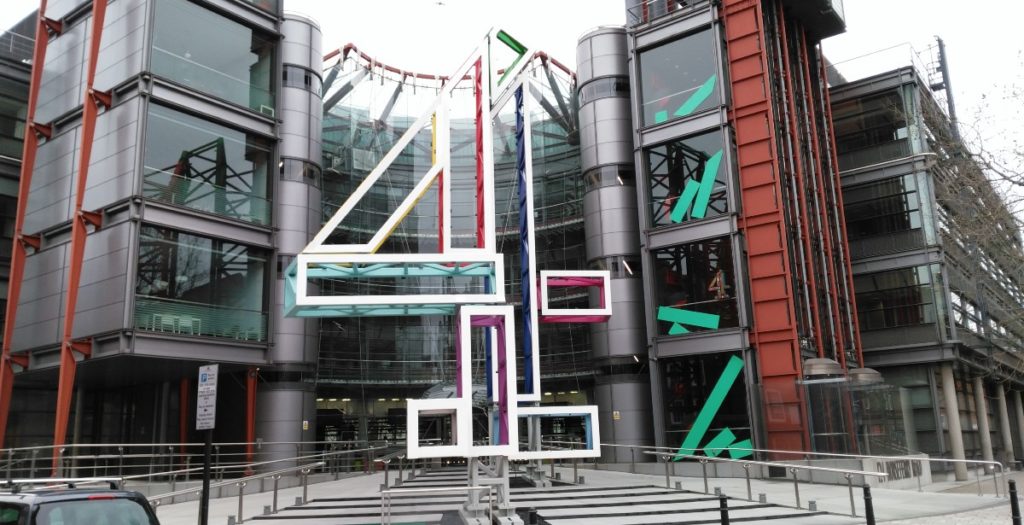 The proposed privatisation of Channel 4 has been scrapped, according to a leaked letter from culture secretary Michelle Donelan.

Writing to Prime Minister Rishi Sunak, Donelan recommended that the plans be shelved, in favour of “better ways” to safeguard the channel’s future.

“After reviewing the business case, I have concluded that pursing a sale at this point is not the right decision,” she wrote.

The sale of Channel 4 has proven unpopular among Conservative MPs since its proposal by former culture secretary Nadine Dorries, under the leadership of Boris Johnson.

It has been reported that neither Donelan nor Sunak share their predecessors’ passion for the privatisation project. In September the culture secretary said she is “re-examining” the sale of Channel 4.

Nevertheless, the future of Channel 4 in a changing TV industry remains a concern for the government. Donelan’s recommendations included a new statutory duty on the Channel 4 board to help it “achieve greater sustainability.”

She suggested that “more tools” should be given to Channel 4, in order to maximise “the growth they provide to the creative sector and the regions.”

And the company is well aware of the economic pressures affecting traditional broadcasters, as viewers and advertisers migrate to CTV and streaming companies. In September, Channel 4 CEO Alex Mahon warned of the “volatile market” conditions ahead, adding that she’s “stopped counting” culture secretaries.

To help ensure its longevity, the broadcaster has unveiled its “Future4″ strategy, which intends to bring its ad revenues to at least 30 percent of total revenues by 2025. The company also plans to unify its digital and linear brands this year, breaking down the separation between its CTV offering and traditional channels.

This includes renaming the streaming service All4 to Channel 4, and launching a digital-first brand called Channel 4.0 across YouTube and other social platforms. “The creation of a singular brand vision will better serve our viewers and help futureproof the channel to make sure we’re able to continue to take creative risks for the next 40 years,” said Channel 4 CMO Zaid Al-Qassab.

U-turn if you want to…

While the broadcaster works to secure its future, Donelan told the PM that the TV sector “would be very disrupted by a sale at a time when growth and economic stability are our priortities.”

She added that a U-turn would likely “be popular with parliamentarians, particularly those who raised concerns about the effect a sale of [Channel 4] may have on the UK’s system of public service broadcasting.”

When the sale was proposed in February 2022, senior Tory MPs wrote a letter to Johnson criticising the plans for contradicting Margaret Thatcher’s vision for Channel 4. They argued that the ad-funded PSB was “no drain on the public purse,” and encouraged innovation in the private sector.

Meanwhile advertising industry bodies ISBA, the IPA and the Advertising Association claimed that a sale could harm competition in the TV industry, with ISBA warning that a merged Channel 4 would assert  “undue dominance” over the TV ad market.

Broadcasters and opposition MPs joined the call against privatistion, expressing concerns for the safety of Channel 4’s public sector remit and the jobs of some 1,300 employees. Shadow culture secretary Lucy Powell called the decision “cultural vandalism from a government that’s run out of ideas.”