Streamers and Broadcasters Are Pulling Back on Content Spending

Streamers and Broadcasters Are Pulling Back on Content Spending 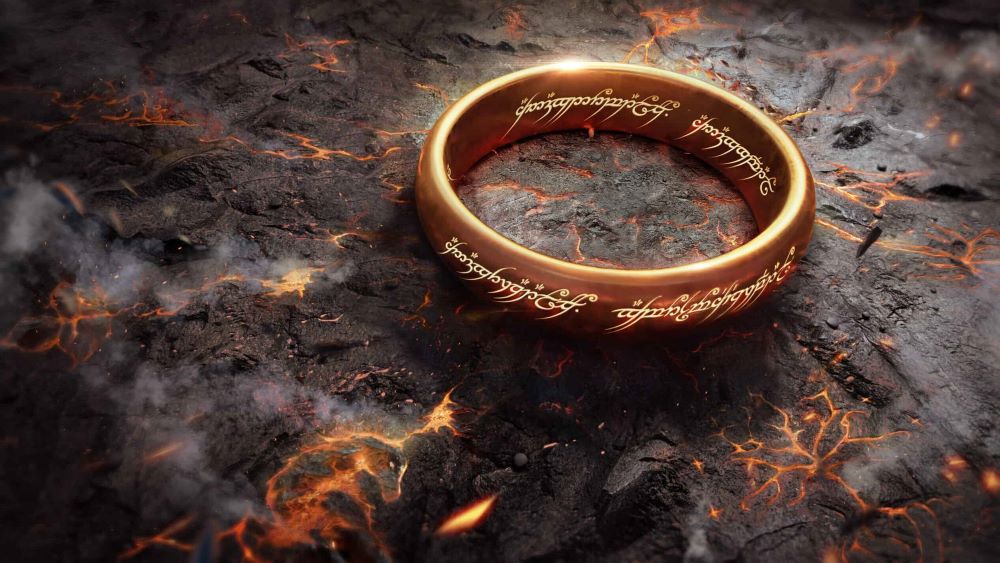 Media companies’ spending on original content will see a significant slowdown this year, according to Ampere Analysis, bringing an end to a decade of surging content budgets.

But 2022 saw subscriber churn at Netflix for the first time, a trend unlikely to be reversed in the near future. Rising costs of living and plummeting share prices have seen the world’s largest media firms shed more than $500 billion in market value.

At the same time, the advertising downturn has placed added pressure on commercial broadcasters’ bugets, including ITV and RTL, amid dwindling ad revenues and depleting audience share.

As a result, Ampere expects original content spend to fall by 3 percent this year, with spending growth predicted to drop from 6 percent in 2022 to 2 percent in 2023.

Although Netflix was pinning its hopes on its new ad-supported tier to bolster its customer base, the streaming giant is on track to lose subs for a second consecutive year. Ampere forecasts Netflix to shed 200,000 UK subscribers this year, on top of the 500,000 it lost in 2022.

This despite its strategy of attracting subscribers using high-profile exclusive content. Netflix gave Glass Onion: A Knives Out Mystery a limited theatrical release for a single week, before placing the film on its streaming service; a move that cost the company as much as $50 million in box office revenues.

A similarly slow start for Netflix’s ad tier has been reported in the US. According to research from Antenna, ‘Basic With Ads’ has proven the service’s least popular option, accounting for just 9 percent of November sign-ups.

By way of comparison, when HBO Max launched with ads in June, the ad tier made up 15 percent of new sign-ups. Antenna estimates that around 21 percent of HBO Max subscribers in the US are now on the ad-supported version.

Yet both companies have been vocal about the need to reduce their content spending. “The key for me is not that you have to spend more and more money,” Netflix co-CEO Ted Sarandos said in December. Warner Bros. Discovery (which owns HBO Max) CEO David Zaslav was more damning in November, declaring an end to “the grand experiment of creating something at any cost.”

Even Amazon Prime Video, which gained approximately 300,000 subs in 2022, is projected to lose some 100,000 in 2023. Disney+ on the other hand is expected to add 1.4 million customers this year. For Netflix, the road to recovery looks longer.

“Given the wider economic pressures the UK is facing I’m not expecting Netflix to go back to growth in 2023,” says Ampere director Richard Broughton. “Our base assumption is Netflix moves back into growth with the UK economy, which is likely to be 2024.”

Until then, analysts expect content slates to favour unscripted series, as opposed to the eye-watering £336 million Amazon spent on The Lord of the Rings: The Rings of Power. “Players are opting for typically cheaper unscripted content to fill their catalogues,” notes Ampere research manager Hannah Walsh. “We have seen this level increase since Ampere began tracking commissioning data.”

That is not to say we have seen the last show to reach Rings of Power levels of spending. But according to Walsh: “These high-budget shows will appear less frequently than they do now.”