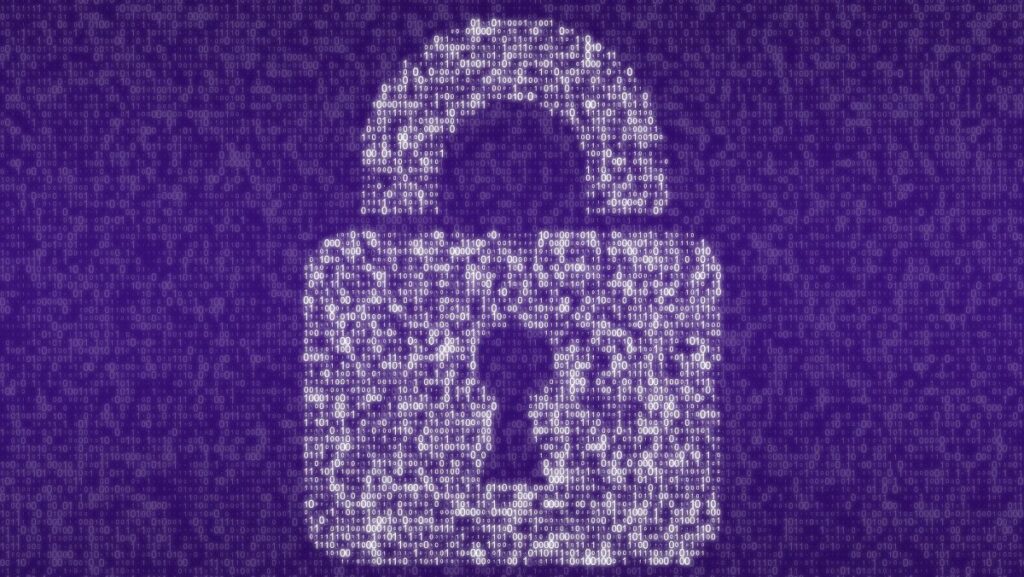 An EU ruling has thrown doubt over Meta’s ability to run ads based on personal data. The Facebook and Instagram owner will require users’ permission to allow such advertising, rather than taking the company’s terms of service as tacit consent.

The European Data Protection Board (EDPB) has given the Irish privacy regulator a month to issue a final decision, according to a source familiar with the matter. They added that the decision would likely incur hefty fines for the tech giant.

If upheld, the ruling could curtail Meta’s access to data, thereby limiting its capacity to show ads based on a user’s online activity. While the company already lets consumers opt out of personalising adverts based on data from other websites and apps, this move would expand the option for user activity on Meta’s own services.

Meta will likely appeal the decision, which would hit its advertising revenues in a similar manner to Apple’s App Tracking Transparency (ATT) changes that restricted tech firms’ access to user data on Apple devices. Personalised adverts make up the bulk of Facebook’s revenue and collecting data is integral to the operation.

“It’s clear to understand why Meta would appeal this decision, as they have already been impacted heavily by the moves made by Apple and this could further limit their data availability on users of their services which they monetise through ads,” comments Wayne Blodwell, founder and CEO of TPA (formerly known as The Programmatic Advisory). “But sadly for them this is the new normal and a good step forwards for the industry as a whole.”

This forms the latest play in the EU’s regulatory clampdown against Big Tech, including record fines against Instagram due to a children’s data breach, and Amazon for violating advertising rules. Meanwhile the European Commission has threatened Google with an antitrust fine exceeding €1 billion over anticompetitive practices in its ad tech business.

There are those who call the EDPB draconian its implemetation of GDPR, and at risk of passing costs onto the consumer via charging for subscriptions. This has already proven disastrous for Twitter, and as 51Degrees CEO and co-founder James Rosewell puts it: “How much will people pay a month for WhatsApp?”

He adds that the measures have further implications for standard contracts of other tech companies: “I wonder what the EDPB will make of Alphabet/Google’s, or Apple’s consumer contracts that are agreed to at the point of setting up an expensive piece of electronics?”

However, ensuring that people understand exactly what personal information they are sharing and how it is being used is widely viewed as a priority. “Ultimately this is a positive step for the digital ad industry as it levels the playing field across all publishers,” says TPA’s Blodwell. “How data is used for ads shouldn’t be buried away in terms of service, it should be prominent and give the user choice.”

Mattia Fosci, founder and CEO of data platform ID Ward, agrees that leveling the playing field between social media companies and open web publishers (who are unable to personalise ads without consent) is an important decision. “It is a big red-letter warning to the industry that it must get serious about respecting consumer privacy,” he argues. “Personalising ads based on legitimate interest or using dark patterns to skew consent no longer flies in a privacy-first world.”