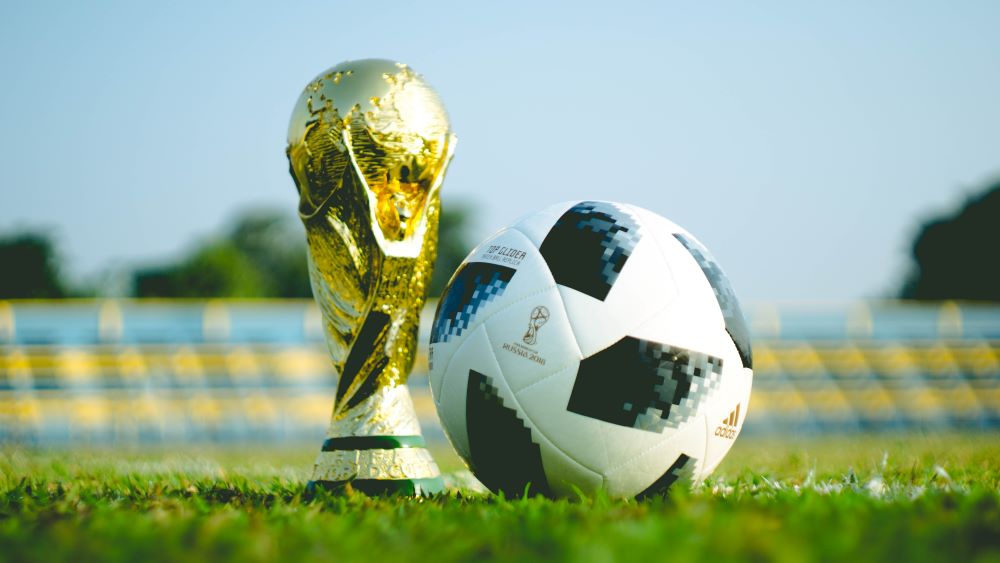 While the World Cup looks set to unite the nation around the TV, younger viewers appear to be drifting outside the box. New research by Ofcom has found that only 49 percent of 18-24 year olds will watch the tournament on TV, versus 89 percent of those aged 55 and over.

It is worth noting the variation between Ofcom’s findings and similar research conducted by social video advertising platform Unruly, which put the amount of 18-24 year olds watching on TV much higher at 78 percent. However the split between the younger and older demographics watching live was similar (58 percent vs. 74 percent), as was the preference for smartphones (31 percent vs. 7 percent).

Whichever way you slice it, the research shows young World Cup viewers migrating from the traditional live TV experience and onto smaller screens and social channels. This has clear implications for both advertisers and broadcasters, particularly the UK public service broadcasters (PSB).

Last week the Department for Digital, Culture, Media and Sport (DCMS) announced a review into the rules governing PSB access to major sports rights. And with 23 percent of the younger demographic (according to Unruly) choosing to watch the tournament on streaming platforms, an argument can be made for granting PSBs the chance to bid for rights for their digital (rather than linear) offerings.

The issue came to a head at last year’s Olympics when the BBC (along with other European PSBs) lost the ability to offer live streams of every sport, due to a sub-licencing agreement with rights holder Discovery. In order to safeguard the principal that guarantees the British public free access to major sporting events, those rules would have to adapt to meet changing viewing habits.

That shift is also worth marking for advertisers looking to reach the 18-24 year olds moving away from traditional TV. According to Ofcom, this age group will scroll social media during games (42 percent), use dedicated football apps (26 percent) or watch coverage on YouTube (12 percent), where they may better receive ads.

And regardless of age, Unruly identified 35 percent of viewers ordering food as they watch matches, and 24 percent placing bets. These second-screen activities could spell further advertising opportunities, particularly during games shown on the ad-free BBC.

Meanwhile ad agencies are hoping that the national sides perform well enough to keep consumers watching the World Cup. “In previous tournaments the market has been quick to react if the national team does well, and this is likely to happen again if England are able to progress to the latter stages in Qatar,” says Danny Smith, Video Investment Manager at GroupM. “So, to a large extent, it’s dependent on the team’s progress within the tournament and how agile and responsive advertisers can be.”

But Unruly’s report suggests that 71 percent of viewers are likely or very likely to continue watching the tournament if their country is knocked out, a statistic that will come as a relief to UK advertisers if England and Wales’ track records are anything to go by.