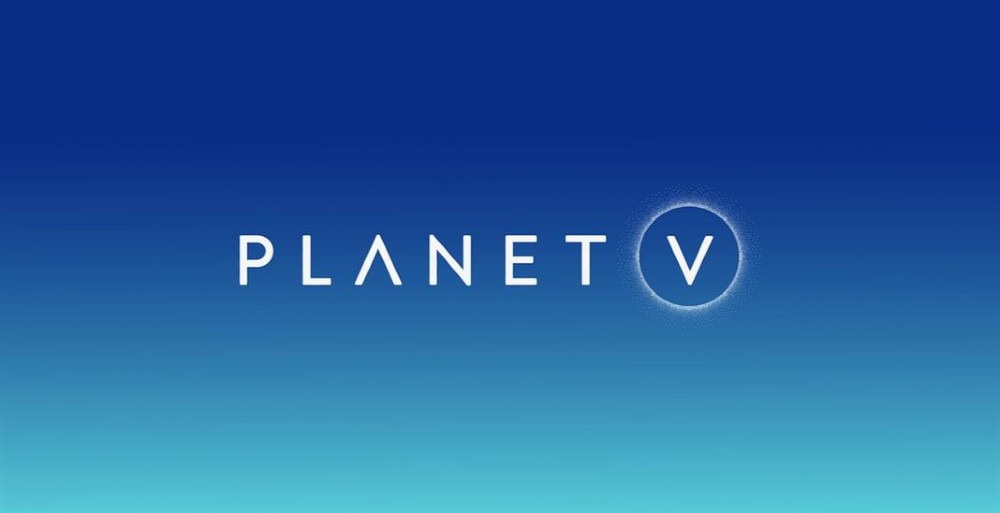 The new product, called ‘Matchmaker’, enables FMCF advertisers who supply the two retailers to layer in those retailers’ loyalty card user data for both targeting and measurement on ITV buys.  Advertisers can target category shopper audiences watching on-demand content on ITVX (ITV’s revamped streaming service which is due to launch in December). They’ll also be able to measure sales uplift as a result of their campaigns, covering both digital and in-store purchases. InfoSum’s data collaboration technology will be used to match the two retailers’ shopper data with ITVX’s logged-in viewer data.

Matchmaker’s launch comes at a time when broadcasters and retailers are increasingly investing in joint retail media offerings, capitalising on the industry’s joint enthusiasm for connected TV and retail media. France’s TF1 signed a partnership with retail data alliance Infinity Advertising earlier this year, which made a large quantity of retailer data available to use against TF1 inventory. Meanwhile in the US, retailer Kroger expanded its ads business to cover CTV inventory back in September.

ITV highlighted that the European retail media market is already worth €8 billion, though this is currently concentrated within purely digital media companies. ITV, like other broadcasters, will hope to compete for a sizeable chunk of this market by plugging retailer data into its own digital offering.

All change at Planet V

Matchmaker’s launch is just one part of a wider refresh of its Planet V planning tool, which first launched just over two years ago.

Planet V was created to give advertisers easier access to ITV’s digital inventory, allowing them to buy via programmatic tools without the need to go through a sales team. ITV says Planet V has had a successful first two years. Practically all of ITV’s on-demand ad inventory now sold through the tool, and buyers and by-and-large lauded Planet V as a welcome evolution of ITV’s ad offering.

ITV’s ambition has always been to grow the platform further, through new data partnerships, additions of third-party ad inventory, and new targeting and measurement tools. Planet V 2.0 represents the next step in this evolution.

As well as the introduction of Matchmaker, ITV says Planet V 2.0 will give advertisers and agencies more control over the planning, purchasing, and reporting of their campaigns, based on customer feedback.  A new share of voice tool will use BARB, Clearcast, and Nielsen data to measure brands’ TV presence, and compare with their competitors. And further developments are on the way. ITV says it is exploring new opportunities including shorter ad time lengths, FAST channel sponsorship, and playback control.