The House That Dragons Built: What’s Next for HBO Max?

The House That Dragons Built: What’s Next for HBO Max? 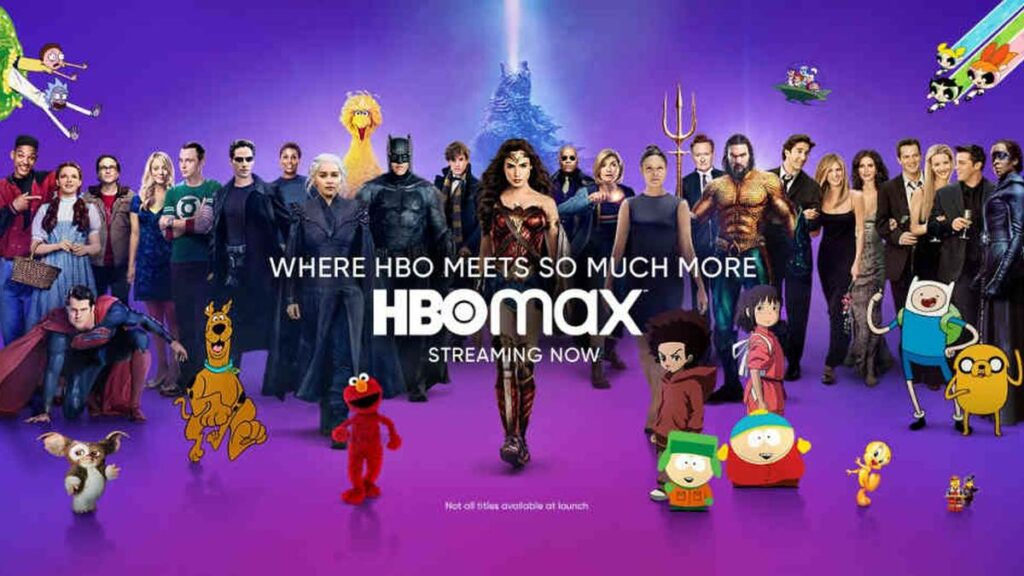 2022 may be remembered as the year when casual pub chat about TV shows started to require detailed knowledge of mergers and acquisitions in the media industry. A question as simple as, “When does House of the Dragon come back?” is met with its own convoluted backstory, a Westeros-style map of the sprawling streaming ecosystem, and a timeline of the Discovery/WarnerMedia merger – all served with a side of speculation, and hopefully an assortment of bar snacks.

First launched in 1972, HBO was an early pioneer of subscription TV, offering premium programming without the content restrictions governing broadcasters beholden to advertisers. The company went OTT (and not just in terms of sex and violence) with HBO Go, HBO Now and then HBO Max, bearing the tagline, “Where HBO meets so much more” – because “Where HBO meets Warner Bros., Cartoon Network, CNN, TCM, TBS and The CW” was too much of a mouthful.

This first round of consolidation came as a result of Time Warner being bought out by telecoms giant AT&T in 2018, which brought together the entertainment brands under the new name WarnerMedia. Resources were reallocated to HBO Max, halting original production at HBO’s sister channel Cinemax. Then in April 2022, WarnerMedia merged with Discovery, and history began to repeat itself.

The newly merged Warner Bros. Discovery (WBD) embarked on their new venture armed with two flagship streaming services (Discovery+ and HBO Max, both of which include ad-supported tiers), $49 billion debt, and enough intellectual property to fill a stadium (as seen in Space Jam: A New Legacy). And with HBO Max now tied to a dwindling advertising market, the company soon found itself seeking cost savings to the tune of $3.5 billion.

“And they are not hanging about,” says Tim Westcott, Senior Principal Analyst at Omdia. “They’re already making very tough decisions to bring WBD to the level of profitability that they want. Because what you can say about Discovery is that it was run on a very tight budgeting line.” He points out that former Discovery bosses are “calling the shots” at WBD, namely CEO David Zaslav and streaming president JB Perrette. “When most of the key management of the merged company comes from the Discovery side, there was certainly going to be a different emphasis than there was before,” adds Westcott.

Zaslav has been vocal in his criticism of over-spending on original content, announcing in November: “The grand experiment of creating something at any cost is over.” The company has already scrapped a number of high-profile titles (including Batgirl, The Not-Too-Late Show with Elmo and JJ Abrams’s Demimonde) in efforts to recoup some $2.5 billion in content cuts. And while it could license some of those titles to third parties down the line, “it appears as if the company is content to take the savings received from removing them from HBO Max for now,” remarks Brandon Katz, Entertainment Industry Strategist at Parrot Analytics.

Other cost-saving plans include $1 billion worth of staff layoffs, the shutdown of CNN+ after one month in operation, and combining HBO Max and Discovery+ into a single streaming service. “On paper, Discovery and HBO Max’s content appears complementary as do the audience demographics for both services,” comments Katz. “But complementary isn’t always the same as additive. How many viewers of Discovery’s Naked and Afraid are also interested in HBO’s Game of Thrones?”

As well as eliminating the costs of running two separate technology platforms, Zaslav is hoping to generate a greater return on investment by pushing Discovery content (which is much cheaper to produce than HBO content) on the flagship streamer. “We’re not in the business of trying to pick up every sub,” he told investors. “We want to make sure we get paid.”

So far his plan appears to be working – the first part at least. Parrot Analytics observes that HBO Max’s share of demand fell by 0.7 percent over the first wave of content removal from the platform. Research from Ampere Analysis also shows that HBO programming represents around a quarter of the service’s catalogue value, despite only making up 6 percent of its volume. “It would be challenging to attract subscribers to the platform without this content,” argues Ampere Analyst Joe Hall.

The elephant in the room is whether WBD dares launch its combined streaming service in Europe without the likes of Game of Thrones and House of the Dragon, currently the domain of Sky/NOW in the UK. The new streamer was originally slated to arrive in Europe in early 2024 (and could be sooner since WBD has brought the US launch forward), but Sky’s distribution deal with HBO does not expire until 2025. “We’ve seen HBO Max delay launching in countries where these existing distribution deals are in place,” notes Hall, adding that Sky could bundle the service as it has for Paramount+ and Discovery+.

But that doesn’t solve the question of who is signing up for a service that combines the dark-and-gritty with the cheap-and-cheerful – and by the time you’ve covered all that, you’ve probably missed last orders.