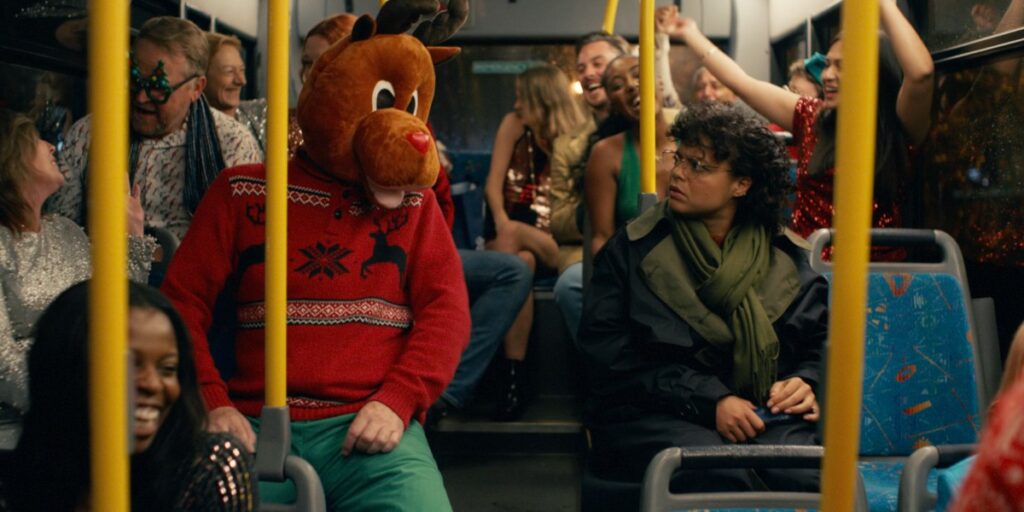 A scene from Boots’ 2002 Christmas Camapign

UK broadcaster ITV this morning unveiled a new tool for advertisers which will use computer vision to enable automated contextual targeting.

ITV says the technology, which it’s dubbed Automated Contextual Targeting or ACT, can recognise objects and moods as well as standard contextual categories within ITV programming. So advertisers can choose which of these they wish to target, and then ITV’s tech will automatically place that brand’s ads next to shows which match that contextual criteria.

The tool, which was developed within ITV’s ad innovation arm AdLabs, will be available to pre-agreed advertisers within Planet V, the broadcaster’s ad buying platform.

The type of targeting enabled by ACT is by no means unheard of. Most contextual vendors nowadays will talk about their AI’s ability to pick out people, objects and emotions within video content.

However it’s still relatively rare to see this type of technology rolled out across a big broadcaster’s inventory in Europe. Even for ITV it’s still relatively experimental – so far it’s only been used for a pilot run with Boots and Sainsbury’s (working with PHD and Mediacom respectively).

Interestingly, ITV is billing it as a tool for fine-tuning campaign targeting, rather than the primary form of targeting it expects advertisers to use in Planet V. As impressive as AI-based contextual targeting can be, advertisers buy and large will still be more concerned with appearing next to specific TV shows, rather than specific types of moments within TV shows.

“More than ever, brands want to buy adjacency to the biggest and most talked shows on TV, but so do with relevance,” Jayesh Rajdev, controller of advanced advertising for ITV. “Following months of development and testing under AdLabs, our ACT pilot utilises cutting-edge tech to help brands fine tune the contextual relevance of their ITV addressable campaigns.”

This “fine tuning” is the key. There will always be major brands who specifically want to appear next to, say, ITV’s Love Island. But ACT can help that brand ensure their ad appears just after a happy scene with lots of laughter, rather than a big fight or breakup.