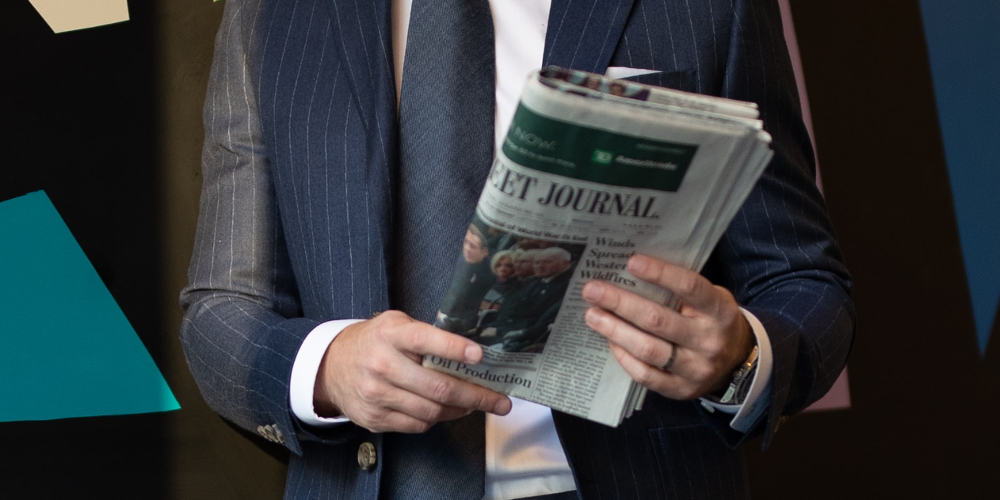 And where other ad-supported media businesses have largely posted overall revenue growth tempered by a dip in their core ad businesses, for News Corp it was the other way around. Total revenues in the quarter (which News Corp’s financial calendar counts as Q1 for 2023) were down by one percent, while overall advertising revenues saw a marginal 0.24 percent increase, up from $405 million to $406 million.

Elsewhere, ad revenues were down, but this was due to currency changes rather than falls in advertisers’ spending. For example News UK, publisher of The Times and The Sun, posted quarterly ad revenues of $61 million, down by nine percent. But on a constant currency basis, revenues were up by three percent. Similarly News Australia saw 11 percent growth in ad revenues on a constant currency basis, rather than an eight percent drop in reported terms.

Payoff of the shift to digital

News Corp’s executives didn’t dig too deep into how the company has managed to grow ad revenues where others have struggled. But CEO Robert Thomson did suggest it’s the result of strategic changes the publisher has made to focus on digital revenues. “News Corp is building on a base that has grown stronger, more global, and more digital in recent years,” he said on the company’s earnings call.

He also touted the benefits of deals which News Corp have struck with social platforms, whereby the publisher receives payments in order for the likes of Google and Facebook to be able to share snippets of its content. “Despite the macro economic uncertainty, having streamlined and digitised our businesses and reached substantial agreements with the big tech platforms to compensate us for our premium journalism, we are better equipped to generate increasing value to our investors,” said Thomson.