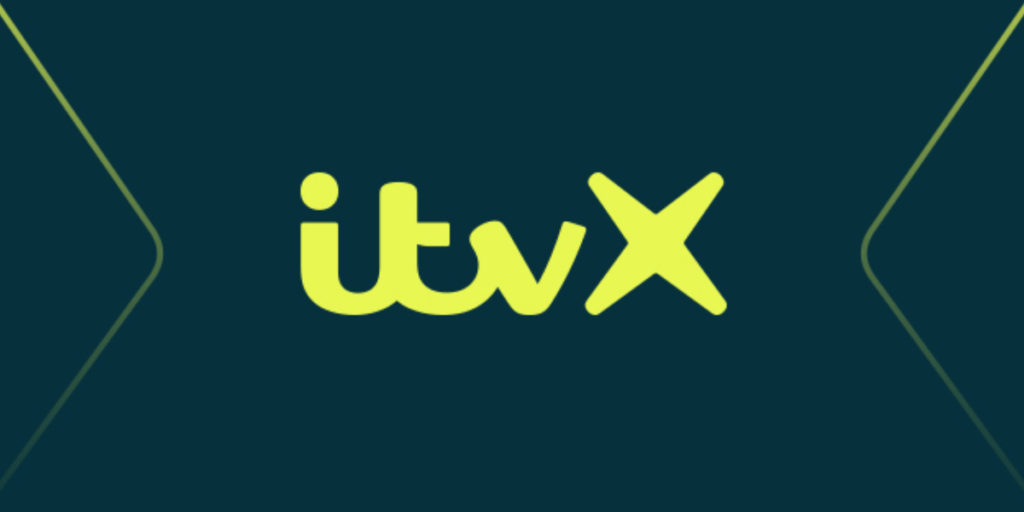 ITV advertising revenues fell 14 percent year-on-year (YoY) in Q3, according to the broadcaster’s earnings report. Overall ad revenues were down 2 percent over the first nine months for a total £1.33 billion, but the company expects the World Cup to shorten the annual drop to 1-1.15 percent.

The advertising shortfall was tempered by a 16 percent increase in revenue at ITV Studios, which has generated £1.39 billion so far this year. The production division “will exceed 2019 revenues in 2022,” forecast ITV CEO Carolyn McCall. ITV Studios helped drive 6 percent YoY growth, bringing ITV’s total revenues to £2.52 billion for the first nine months of 2022.

McCall flagged the impact of the economic slowdown on advertising, and noted the “tough comparatives” with Q3 2021, when marketers spent around the end of lockdown and the postponed Euro 2020 tournament. September proved a particularly tough month for ITV’s advertising business as brands suspended their ad campaigns following the death of the Queen.

“While we remain mindful of the macroeconomic and geopolitical uncertainty there’s strong operational momentum across both our Studios and Media & Entertainment divisions,” added McCall. The update sent ITV shares down 5 percent, having dropped almost 40 percent in 2022.

ITV’s advertising dip may be the tip of the iceberg, as looming market downturn knocks the wind out of its sales. The 14 percent YoY reduction represents a greater knock than European counterparts RTL and ProSiebenSat.1, whose Q3 ad revenues decreased by around 10 percent. Tim Westcott, Senior Principal Analyst at Omdia, calls the results “a reminder that the advertising market is heading into a difficult period with the cost-of-living crisis and the threat of recession likely to hit hard in the next 12 months.”

To offset further impact on the commercial broadcast sector, ITV is pinning its hopes on three factors. The most prominent is ITVX, the new BVOD service due to launch on 8th December – which also happens to be the date Disney+ introduces its AVOD tier.

As VideoWeek reported in September, ITV is banking on targeted advertising opportunities and heavy content investment to drive digital revenues, to the tune of £750 million by 2026. Omdia’s Westcott agrees that investing in high-end original content could attract viewers “who might not normally tune into ITV,” providing the ad load is considerably lighter than on the soon-to-be-defunct ITV Hub.

Its second beacon of hope is ITV Studios, which “continues to outperform the growing content market,” according to McCall. ITV is reportedly considering selling a stake in the production and distribution arm, a move that could help the company shore up its assets amid a deteriorating ad market – especially as Citi analysts estimate that the unit could be worth £3 billion, more than ITV’s market capitalisation.

But this could be a short-term solution to a longer-term problem. “Selling off ITV Studios would be misguided,” argues Westcott. “There might be a short-term financial gain for shareholders and bankers, but it does not make strategic sense for ITV to simply commission programming and for its suppliers to cash in on the success of the franchises it helps to create.” He adds that “almost all” production companies (including Hollywood studios) combine content production and channels.

The third and most immediate prospect is the World Cup, which ITV expects to claw back its annual advertising decline to 1-1.5 percent. But analysts are less optimistic, with Berenberg forecasting a 1.8 percent drop in full-year advertising.

In Westcott’s view, the tournament is well-timed for ITV, but the proposition is stronger as long as one of the home teams is involved. “If neither England or Wales get out of the group stages, viewers will still tune in but there won’t be the same boost from tactical ad campaigns around the knockout games,” says Westcott.

Together these factors provide the broadcaster with cause for optimism in Q4 – although if its advertising fortunes are tied to England’s World Cup performance, ITV may well prefer their chances in a recession.