Will Sports be Apple’s Beachhead into TV Advertising?

Will Sports be Apple’s Beachhead into TV Advertising? 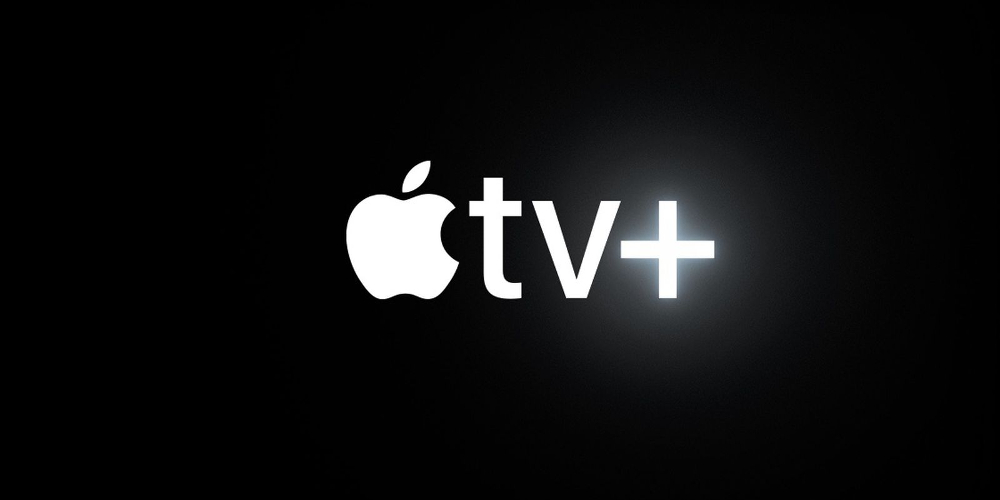 Given the moves of rival subscription streaming services Netflix and Disney+ into advertising, there’s been plenty of speculation that Apple will follow suit with Apple TV+.

And signs increasingly suggest that is indeed the plan. Following reports last month that Apple has been speaking with media agencies about selling ads on Apple TV+, Bloomberg this weekend reported that Apple is building an advertising network for live television, which would sell inventory on Major League Soccer games when its broadcasting deal kicks in next year.

This wouldn’t be the first time ads would appear on Apple TV+. The service already holds the rights to Friday night Major League Baseball (MLB) games, which run ad breaks. But this inventory is sold by the MLB itself, not by Apple.

According to Bloomberg’s sources, Apple is looking to monetise MLS games itself, as it seeks to more than double its current ad revenues. Recent job postings provide further evidence – an active post for a ‘Live Sports Revenue Manager’ asks for candidates with a “deep understanding of live sports advertising planning, sales, and execution”.

Given Apple’s apparent commitment to live sports – its MLB deal runs for seven years and its MLS deal runs for ten years – building the capabilities to sell ads itself makes sense, giving Apple more control of this side of the business. But nonetheless, it’s a lot of work to go through, particularly as Apple currently only has two major sports rights deals.

It will be interesting to see whether sports advertising opens the door to ads across Apple TV+’s content.

Bloomberg’s sources spoke of Apple building an “ad network for live TV” rather than a sports-specific product. For now, sports content is the only live content run directly on Apple TV+, though the Apple TV platform does host third-party apps which run live content. Still, the wording suggests that Apple could have a wider ad offering in mind.

If this isn’t the case, then it looks even more likely that we’ll see Apple make a play for more major sports packages in the future, given the work required to set up the new ad business.