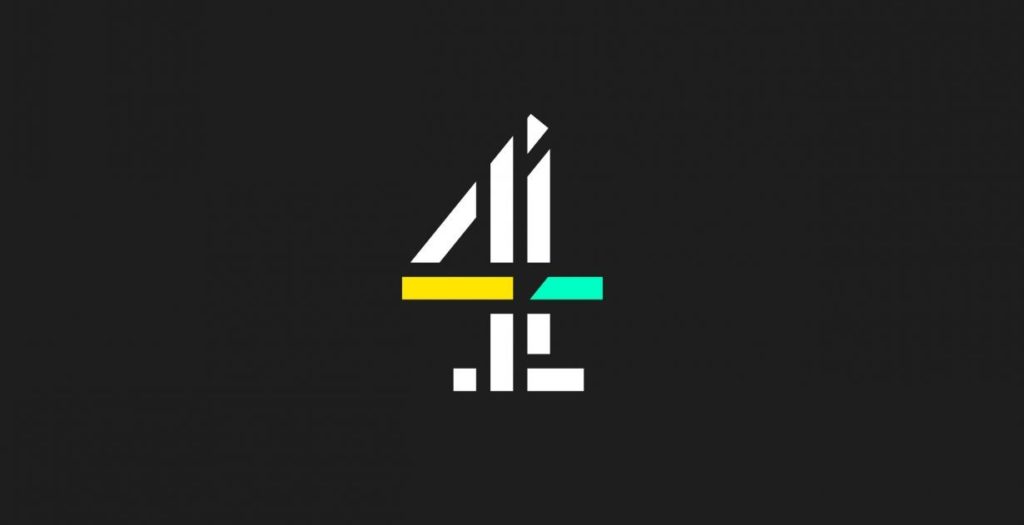 UK broadcaster Channel 4 announced today that it is dropping the ‘All 4’ branding from its streaming service, simply naming it Channel 4. The rebrand is a significant step in unifying the broadcaster’s linear and digital offerings, as the distinction between the two becomes less and less relevant.

“As Channel 4 turns 40, we’re responding to the challenge of an increasingly crowded content market by using our most powerful asset, the Channel 4 brand,” said Zaid Al-Qassab, Channel 4’s CMO. “The creation of a singular brand vision will better serve our viewers and help futureproof the channel to make sure we’re able to continue to take creative risks for the next 40 years.”

The rebrand will begin “from spring 2023” according to the announcement.

While Channel 4 hasn’t announced any other substantive changes for All 4 once it rebrands to Channel 4, the move is nonetheless significant in what it symbolises.

Channel 4 is already committed to expanding its digital offering, as part of its Future4 strategy. Target set under this strategy, which was launched in late 2020, included doubling viewing on All 4 by 2025, and reaching a point where digital advertising revenues account for at least 30 percent of total revenues by 2025.

But this rebrand signals further breaking down of barriers between Channel 4’s linear channels and its CTV app.

Perhaps one of the most repeated lines at industry conferences is that from the consumer’s point of view, linear TV channels and streaming services are all “just TV”. This is perhaps particularly true for broadcasters in the UK. Unlike in America, where there are wildly different costs associated with linear TV and streaming, most UK broadcaster content is free at the point of use and supported by ads wherever it’s watched.

As much as broadcasters tend to acknowledge this, they still don’t weigh up the two equally. While there’s a lot of shared content across linear channels and streaming services, broadcasters like ITV are commissioning separate originals for each service. Advertising sales are also handled very differently – though that’s partly due to the fact that a lot of CTV viewing is on-demand.

By bringing its CTV app under the same brand as its linear channels, Channel 4 will further de-emphasise the difference between the two from a consumer’s perspective,. This will likely pave the way for a more unified experience – after all, consumers will expect all the content they associate with Channel 4 to be available within the Channel 4 app.

Channel 4 isn’t the first to take this approach. NENT went even further when it rebranded the whole business after its streaming service Viaplay earlier this year. We may see more follow suit as the divide between linear and digital becomes even more irrelevant.