TV Bore the Brunt of the UK Advertising Pullback in Q2

TV Bore the Brunt of the UK Advertising Pullback in Q2 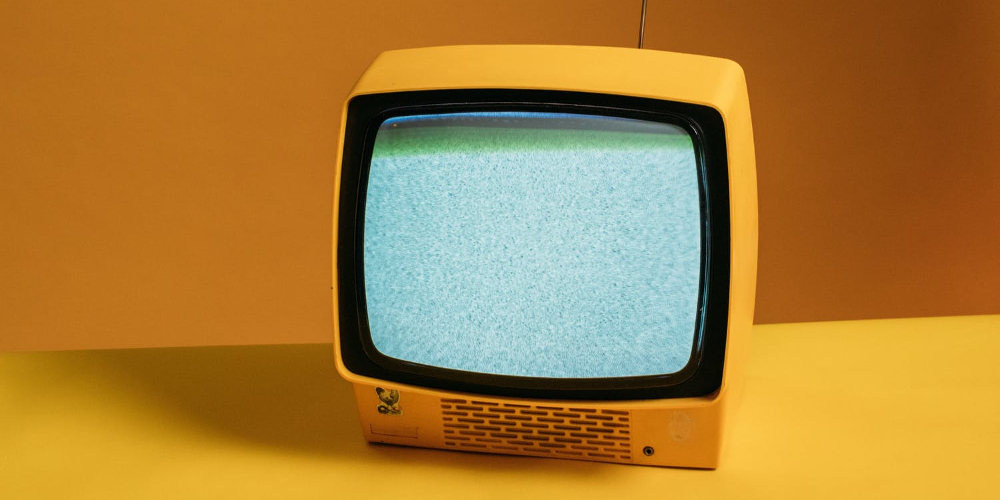 UK ad spend data in the latest Expenditure Report from the Advertising Association and WARC shows that TV was the only media channel to see a year-on-year decline in ad revenues in Q2 this year, with total TV ad expenditure down 0.6 percent.

TV ad expenditure on Q1 was strong enough that total expenditure for the first half of the year was up by 8.7 percent, despite the drop in Q2. But low or negative growth is expected to continue for the rest of the year, with total TV expenditure for 2022 pinned at 2.9 percent. If the Expenditure Report’s figures prove to be accurate, this would make TV the fourth slowest growing channel this year behind magazine brands (up 0.7 percent), regional news brands (up 2.6 percent), and direct mail (up 2.7 percent).

Ad revenues for on-demand services continued to grow, up 9.3 percent in Q2 and 17.2 percent in H1 overall. But this was not enough to counteract the overall drop in TV ad revenues (since the Expenditure Report classes VOD as a subset of TV).

TV’s longer term struggles are likely a factor at play here, but the figures nonetheless suggest that TV in particular has felt the early effects of advertiser pullbacks, related to wider economic conditions and the cost of living crisis. Research suggests that investing in brand building during tough economic times is a sensible move as it helps aid recovery once conditions improve – which should work in TV’s favour given its strength in brand building. But sometimes the need to cut costs in the immediate term outweighs the long term benefits of brand campaigns, and TV’s high prices may make it a prime candidate for cost cutting.

Not so great expectations

Across all channels, the Expenditure Report still forecasts solid growth in ad spend this year, with total UK advertising expenditure expected to be up by 9.2 percent for 2022. But this figure has been revised downwards by 1.7 percentage points since the previous Expenditure Report was released back in July, as advertising pullbacks have increased.

In fact the entire report is a mix of positives and negatives. Christmas ad spend is expected to reach an all time high in the UK, growing 4.5 percent year-on-year to reach £9.5 billion. But a bigger bump might have been hoped for given that the FIFA World Cup – usually a massive draw for advertisers – is taking place in the Christmas period. Indeed, TV advertising expenditure, which would be the major beneficiary of the World Cup, is expected to remain flat year-on-year in Q4.

The Expenditure Report also forecasts 3.9 percent growth in 2023 – not a particularly strong figure, but still an overall positive given current economic conditions.