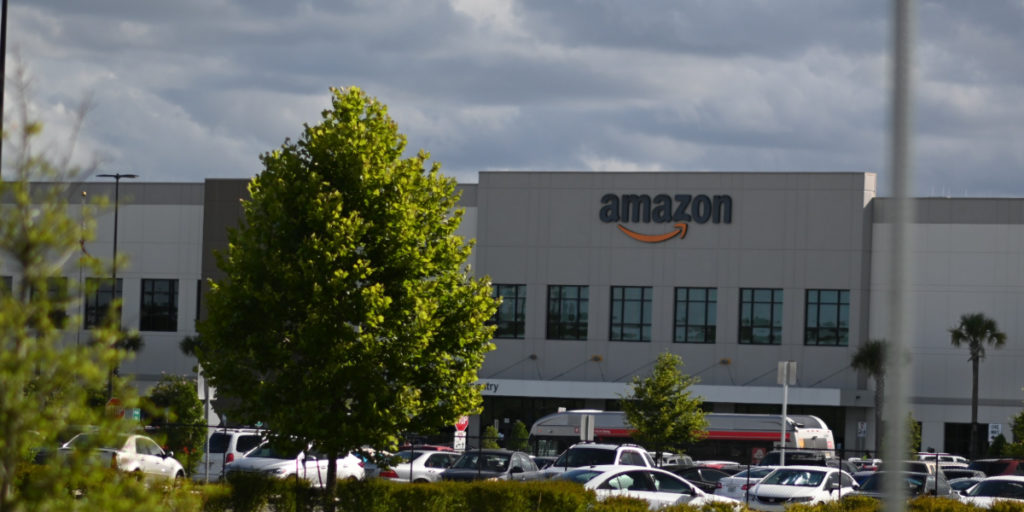 The retail and media giant stated its intention to open up campaign options for small- and medium-sized businesses. “We want to bring the power of video advertising to more brands, no matter their size or level of resources,” said Tanner Elton, VP of US Sales at Amazon Ads.

Citing a survey by production company Wyzowl, Amazon said 73 percent of consumers favour video ads, and 88 percent claim video ads have convinced them to buy a product. To that end, Amazon announced the addition of video formats to its Sponsored Display product, as well as the expansion of the public beta programme for its Video Builder, enabling advertisers to create assets in under 10 minutes.

At the same event, Amazon Ads outlined advertising opportunities across its CTV offering. AVOD service Freevee is investing heavily in original content, according to the company, alongside 129 FAST channels in the US. The welcome screen is a prime placement for brands, Amazon said, offering seven seconds of exposure when viewers launch the Freevee app on Fire TV.

Amazon’s Virtual Product Placement (VPP) programme is also gaining speed, according to the company, with more than 25 of its streaming series participating in VPP. Meanwhile the tech firm has partnered with Nielsen to measure Thursday Night Football audiences on Prime Video.

“Our video ad solutions work together and make it simpler for brands to reach relevant audiences at scale, so they can deliver their creative work alongside popular content, engage viewers with delightful experiences and measure and optimise their impact,” said Elton.

Investors are awaiting the imminent announcement of Amazon’s Q3 earnings, at the end of a week characterised by revenue slumps among the other big tech companies. Analysts are generally more optimistic for Amazon’s results, expecting advertising revenues around $9.48 billion. But as Alphabet discovered on Tuesday, no ad business is immune from the prevailing economic uncertainty.

On the streaming front, market research firm Dataxis points out that Freevee has struggled to compete with its competitors on growth rate and market share. According to an Xperi/Tivo survey, Freevee accounted for 7 percent of AVOD consumption in the first half of the year, well behind Roku, Tubi and Peacock at around 20 percent each.

As for Prime, the company announced increased subscription fees in July due to “increased inflation and operating costs,” as well as the eye-watering sums it spends on content. The Lord of the Rings: The Rings of Power famously cost $465 million, making it the most expensive TV show ever made, while Amazon also spent £1.5 billion on UEFA Champions League rights.

Have those investments paid off? Find out after the bell.