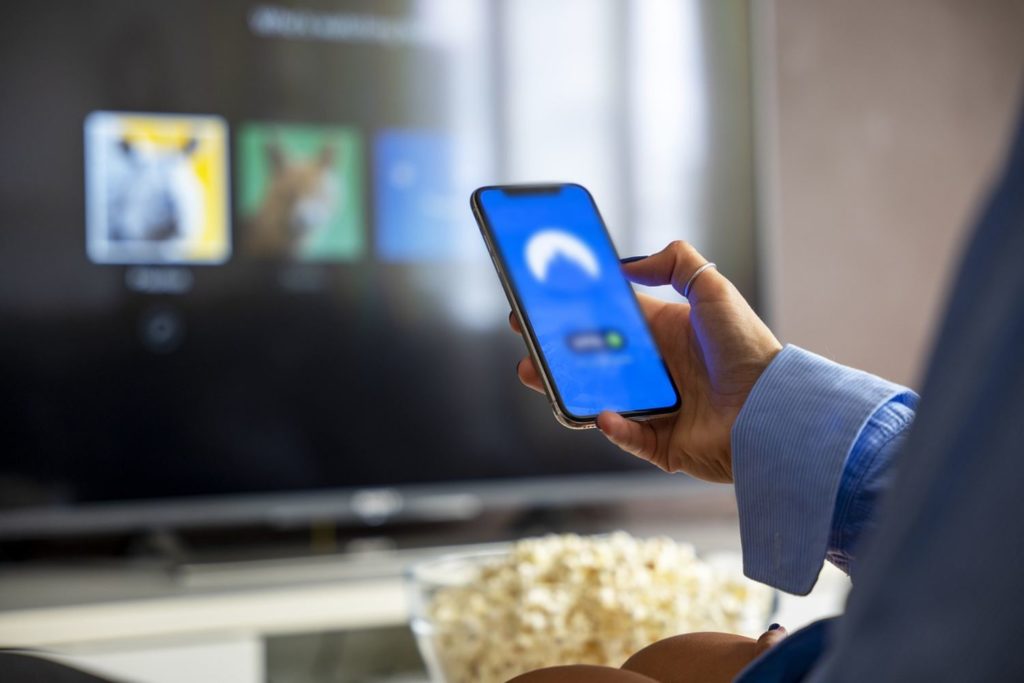 The next five years will see younger viewers disengage from traditional broadcasters, according to a new study by Enders Analysis. The report, ‘Video viewing habits: Forecasting new lows for broadcasters’, assesses changing UK viewing habits until 2027, when the current BBC charter comes to an end.

According to the report, people aged 16-24 currently spend 21 percent of their viewing time with traditional broadcasters, either live (12 percent) or through on-demand services (9 percent). That total is expected to almost halve by 2027, with 16-24s spending 6 percent of viewing time watching the incumbent broadcasters live and 6 percent on catch-up.

This trend applies to every demographic, to varying degrees. Among those aged 25-34, the total time spent with traditional players is projected to fall from 36 percent to 21 percent over the five-year period. The decline is less pronounced among older viewers, with 65+ audiences still spending 85 percent of their viewing time with the broadcasters in 2027.

Where that viewing share goes also depends on the age group. For 16-24s, YouTube will account for 56 percent of total viewing time in five years. SVOD is forecast to grow just 3 percent for this age bracket, reaching 32 percent in 2027. But for 25-34s, SVOD viewership will hit 43 percent in the same period, versus 36 percent on YouTube.

“With viewing to traditional broadcast TV continuing to shrink rapidly, especially among under-45s, our latest forecasts revise a new low for broadcasters’ audiences: falling to just half of all video viewing in 2027,” said the report.

The forecast appears bleak for traditional broadcasters, though it is important to note these figures assume no change in TV set penetration as informed by BARB figures, nor to UK broadcasters’ operations.

The latter seems likely to shift over the next five years as broadcasters re-calibrate their strategies and on-demand services to recapture some of the migrating viewership. For instance the launch of ITVX could prove an attractive proposition for younger viewers, given the Love Island broadcasters’ content and social media integration, including targeting its promos via TikTok.

Channel 4 meanwhile is launching a digital-first brand, Channel 4.0, which is aimed specifically at the 16-24 demographic. This content will be distributed on YouTube and other social platforms, and will feature creators and influencers already popular on social media.

Athough the decline in incumbent broadcasters’ viewing share is undeniable, moving their content to the distribution channels gaining traction could help them stay relevant, while giving advertisers widespread access to those younger audiences set to become harder to reach on the traditional broadcast channels.

Finally Enders noted the difficulty of constructing a complete picture of the nation’s viewing habits, due to the lack of comprehensive audience measurement. Again this could be set to change with Netflix signing up to be measured by BARB, a move welcomed by an industry seeking more holistic measurement, and hoping other players follow the streaming giant’s example.