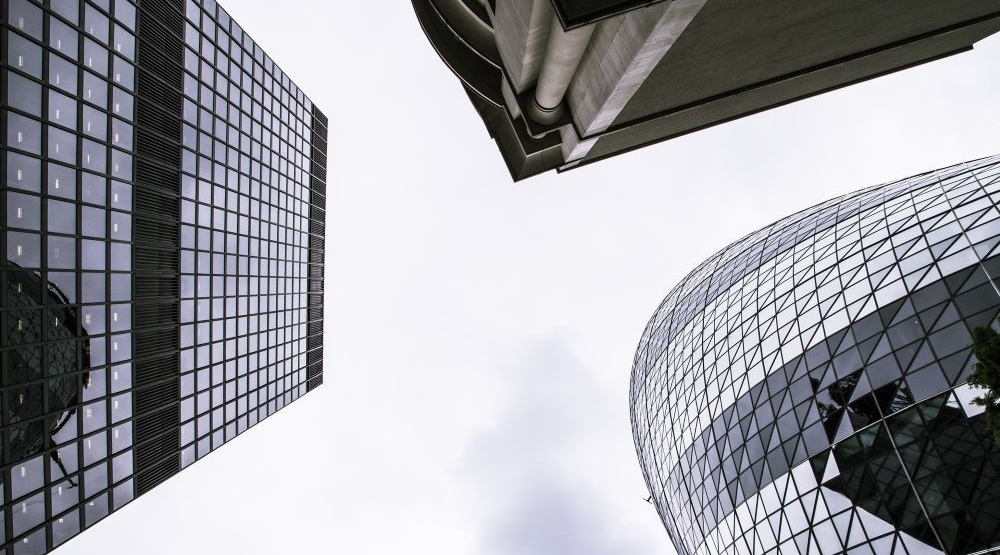 UK marketers increased their budgets in Q3 2022, amidst a period of weakening demand, according to the latest Bellwether Report from British trade body IPA. The quarter saw growth for video even as TV and radio budgets fell, arguably owing to the flexibility of digital budgets compared with traditional media.

The survey showed that 22.2 percent of companies increased their total marketing budgets in Q3, while 20.1 percent cut theirs. That equates to a “weak positive net balance” of +2.1 percent, down from +10.8 percent in the previous period, marking slowed expansion for a second consecutive quarter.

As rising energy bills and general prices have hit companies’ profit margins, high inflation and the cost-of-living crisis have weighed on demand, the report explained. “This has led some companies to retrench, with marketing budgets being reduced as a result.”

IPA found that main media marketing budgets (TV and radio) fell for the first time since Q1 2021, but online advertising and video rose, the latter seeing a net balance of +8.7 percent. The trade group suggested this reflects the lower impact of inflation seen from Christmas and the World Cup.

The report signals a “stronger level of negativity” than Q2, with 6.3 percent of companies reporting optimism versus 50.5 percent feeling downbeat about financial prospects. This resulted in a net balance of -44.3 percent, the most pessimistic outlook since Q2 2020, at the height of the pandemic.

The study follows yesterday’s guidance by agency group Omnicom, which upped its forecast for the year following better-than-expected growth in Q3. In the UK the forecast is damper, with high inflation expected to keep dragging on growth rates in 2023. That said, IPA anticipated that a UK recession “will only be short-lived”, helping to sustain ad spend into the end of 2022.

“UK companies were able to squeeze out another round of marketing budget growth in the third quarter, although momentum has faded quite significantly since the first half of 2022 as the broader economic picture has darkened,” said the report’s author Joe Hayes, Senior Economist at S&P Global Market Intelligence.

The trade body recommended that companies think long-term with their marketing strategies. “Instead of slashing budgets that can lose brands their customers’ awareness and subsequent market share, our experts would advise that after optimising their pricing and promotions strategy, which would usually include supporting with brand advertising, companies tweak their brands’ marketing budgets subject to their geography, portfolio, channels and media – all of which will have variations that can also be optimised accordingly,” said IPA Director General Paul Bainsfair.