TikTok Amps Up E-Commerce with US Warehouse Plans

TikTok Amps Up E-Commerce with US Warehouse Plans 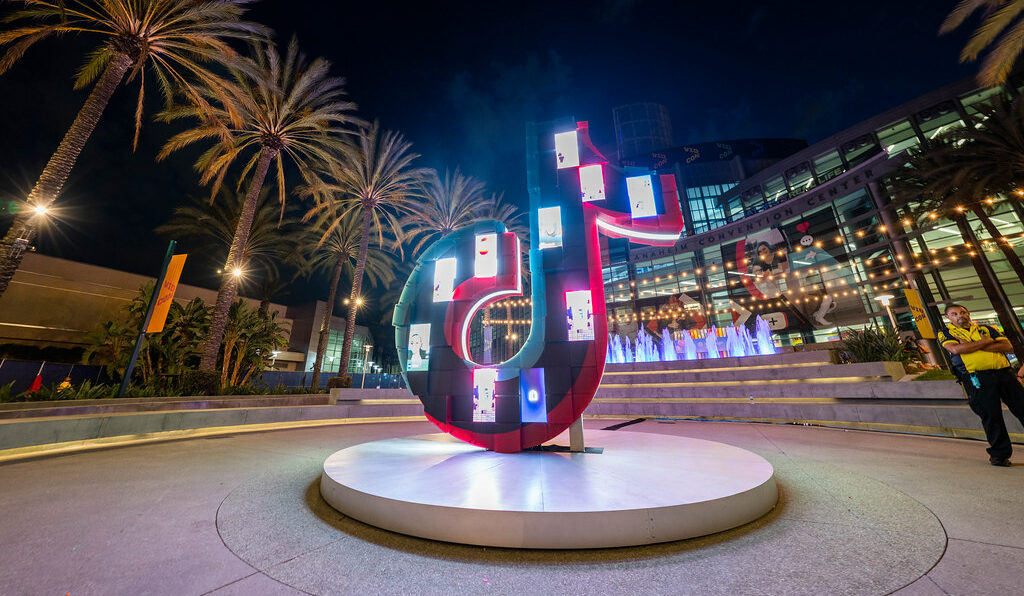 TikTok intends to build product warehouses in the US, Axios has reported.

The rumours stem from over a dozen job postings by TikTok, claiming the Chinese-owned video sharing company seeks to establish an “international e-commerce fulfillment system” in the US.

Reports suggest this will include international warehousing, customs clearings and supply chain systems, supporting both domestic and cross-border e-commerce enterprise.

The plans mark fresh commitment by the social network to its shopping business in the West, having enjoyed enormous success in China, where TikTok Shop sales have more than tripled year over year.

“By providing warehousing, delivery, and customer service returns, our mission is to help sellers improve their operational capability and efficiency, provide buyers a satisfying shopping experience and ensure fast and sustainable growth of TikTok Shop,” the company said in a job listing.

The news implies that reports of TikTok backing away from e-commerce in the US and Europe have been exaggerated. Rather than cancelling the roll-out of its Shop feature, as claimed in August, the company is redoubling its efforts (in the US at least) to challenge US retail giants.

Earlier this month the company entered a partnership with shopping platform TalkShopLive to bring TikTok Shop to the US. TalkShopLive (which also partners with Walmart) will support live streams by influencers, brands and retailers selling products on the app.

However efforts to launch an e-commerce product in the UK have failed to replicate the success of the Chinese market, reportedly falling short of sales targets. As a result, influencers and brands dropped out of the scheme, and the company postponed its plans to introduce shopping features across Europe.

The Financial Times then revealed an “exodus of staff” from TikTok’s e-commerce department in London, following reports of aggressive working conditions and unrealistic performance targets.

Meanwhile in the US the company faces scrutiny over its handling of user data. The Biden administration is reviewing efforts to ban the company on national security grounds, while the Federal Communications Commissioner has warned that the firm is beholden to Chinese surveillance demands.

It remains to be seen whether those concerns will prove obstructive to TikTok’s plans. So far they have had little impact on the rise of the social video giant, which has spooked US rivals Facebook, Snapchat and Twitter with its booming user base and advertising revenues.

By building the infrastructure for product fulfillment in the US, TikTok now hopes to challenge those tech giants reliant on search-based advertising, such as Google and Amazon.