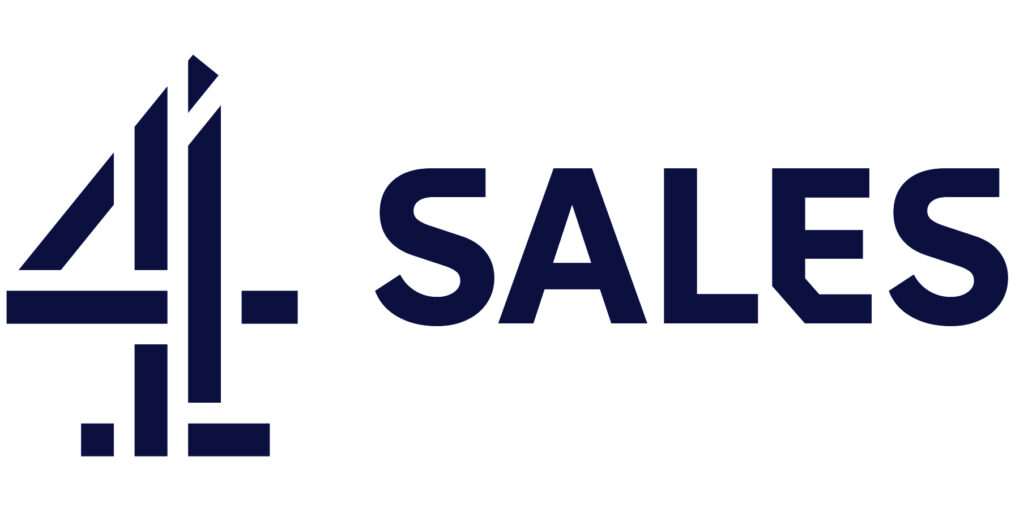 According to Channel 4, the relationship will enable advertisers to accurately measure the impact of their TV spend on sales, footfall, app downloads and account openings. This is achieved “by measuring an individual consumer’s journey to purchase, rather than just the media they consume”, Channel 4 said.

The new platform will collect data from a representative sample of UK viewers using ViewersLogic’s panel-based app, the broadcaster explained. The app passively gathers relevant data on the user’s activities across linear TV, mobile and tablets, as well as geographical location and offline purchases.

“We’re incredibly proud of what we have created with our partners at ViewersLogic, and we truly believe it will help transform how the market can attribute the success of a TV campaign,” said Ewan Douglas, Head of Sales (N&R) & Business Development at Channel 4. “While the platform is exclusively available to Channel 4 advertisers, we hope in time we will be the first in a long line of adaptors of this technology which helps prove the continued power of TV advertising.”

The company noted that “Channel 4 advertisers” covers all linear channels managed by 4Sales, which includes select UKTV and Discovery channels.

The announcement comes a week after Channel 4 CEO Alex Mahon told the Royal Television Society (RTS) London Convention 2022 it expects a “tricky” final quarter due to a “volatile” advertising market. As it heads towards a low-confidence, high-inflation holiday season, the commercially funded PSB is looking to attract ad spend through its growing 4Sales marketing suite.

The broadcaster launched its Greenhouse Fund at the height of the pandemic, offering £3 million in free airtime to first-time TV advertisers. The funding came with the savvy stipulation that the newcomers run their TV campaigns exclusively on Channel 4’s portfolio. 4Sales also features a creative research tool called PL4YBACK that lets marketers evaluate live responses to on-air campaigns.

And the sales house is building out its buy-side benefits with partnerships designed to draw further advertisers by ensuring them effective measurement. The most prominent example is CFlight, the measurement tool created by NBCUniversal to track the combined reach of linear and BVOD campaigns. Channel 4 signed up to help develop the product, making the broadcaster’s linear channels and apps measurable via CFlight.

But ViewersLogic argues that single-source data (gathered from one individual) is more useful to brands, allowing them to track an individual’s “entire journey from viewing a TV ad to the actual purchase.” The company says this makes attribution more precise, as marketers can see how each channel contributed to their KPIs and delivered ROI.

“Existing cross-media measurement approaches using dubious maths and probability are woefully inaccurate and waste significant portions of invested advertising budgets,” said Hassan Khan, VP Sales at ViewersLogic. “While they used to be state of the art, today, they are unfit for purpose and in any other industry this situation would not be tolerated.”