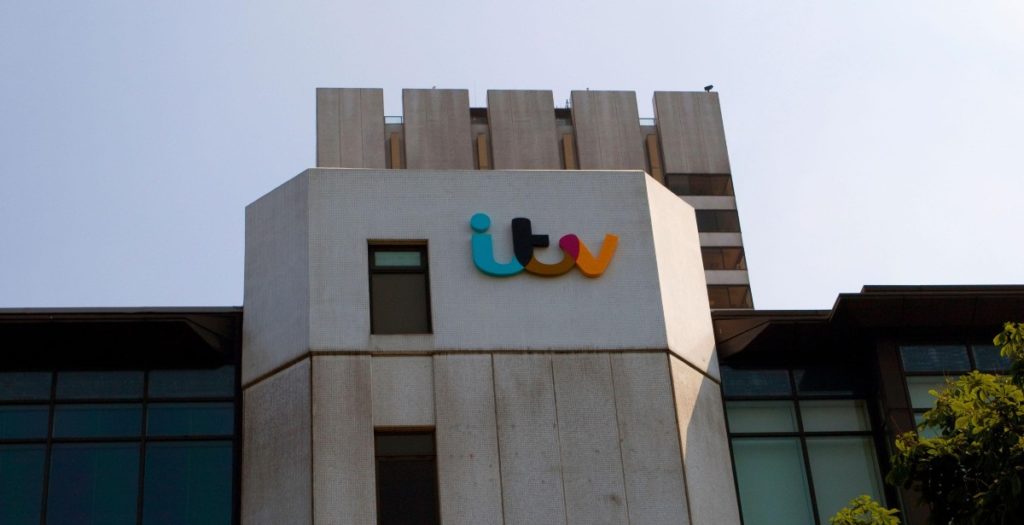 ITVX is due to launch in November, replacing current OTT product ITV Hub. McCall argued that a lack of content stopped the existing catch-up service from catching on. In August the company confirmed that ITVX would feature all ITV programming, including content acquisitions, US imports and films, thereby attracting more viewers.

In March the company announced it would spend £160 million on new content for ITVX, leading to an 18 percent drop in share prices. “I think it’s fair to say there is a lot riding on the launch later this year,” says Tim Westcott, Senior Principal Analyst at Omdia. “Our research shows ITV Hub is slightly behind the competition in the key 18-34 demographic. Even Netflix, though it’s an SVOD service, is ahead.”

And with Netflix set to enter the advertising field, McCall is monitoring the situation “very carefully.” But the CEO was optimistic about the prospect of streaming giants expanding the broader ad market, and complementing the broadcaster’s own offering; ITV catering for a mass audience, Netflix functioning as an “add-on” for marketers looking to reach those younger audiences.

ITV hopes that the new streamer helps it commission content from outside the broad mandate of its flagship channel. “ITV has to be all things to all people,” said its media and entertainment MD Kevin Lygo. “With ITVX we are moving into more niche shows that don’t need to have broadness.” He pointed to the success of Love Island on ITV2, which sits apart from the public remit of the main channel, where a show like Love Island might “scare people.”

Westcott observes that the online audience is “slightly different” to the core linear audience. “Despite its continuing position of strength in the TV marketplace in the UK, ITV is to some extent fighting on a new front,” he says. “However we feel it’s found the right strategy by relaunching ITV Hub as a much clearer proposition.”

McCall noted that “ITVX is AVOD-led so we can monetise it” by collecting first-party data, enhancing its appeal to advertisers. “We will be very subtle,” she added. The broadcaster’s advertising business fared well in the first half of 2022, but in July McCall said the company was “mindful of the macro-economic uncertainty” to come.

The ITV CEO also forecast growth in its production division ITV Studios (ITVS), providing “a bit of a cushion” amid concerns over the ad market. McCall said ITVS brings in 50 percent of total revenue, and is expanding through studio acquisitions, most recently its purchase of factual TV producer Plimsoll Productions.

“The expansion of ITV Studios outside the UK is certainly starting to pay off by reducing ITV’s dependence on the cyclical UK advertising market,” comments Westcott. “However, it’s not completely recession-proof as of course many of ITV Studios’ customers are also ad-funded.”

Speaking at the same RTS event, Channel 4 CEO Alex Mahon anticipated a “tricky” final quarter for the commercial broadcasting sector. “It’s fair to say on advertising nobody knows yet, it’s a pretty volatile market,” she warned. In reference to the effect of government intervention over energy prices on consumer confidence, she said: “I don’t think anyone, it appears even the Bank of England or the government, has got a clear view on what is going to happen.”

The whims of government have proven especially impactful for Channel 4, as former culture secretary Nadine Dorries pursued privatisation of the broadcaster, only for her replacement Michelle Donelan to “re-examine” the sale following widespread industry backlash.

“She’s got every right to do that,” said Mahon. “Lots of things in the legislative agenda are kind of up in the air compared to where we were in July, partly because the country is now having some more problems.” The Channel 4 boss joked that she has “stopped counting” the culture secretaries who have come and gone in the last five years.