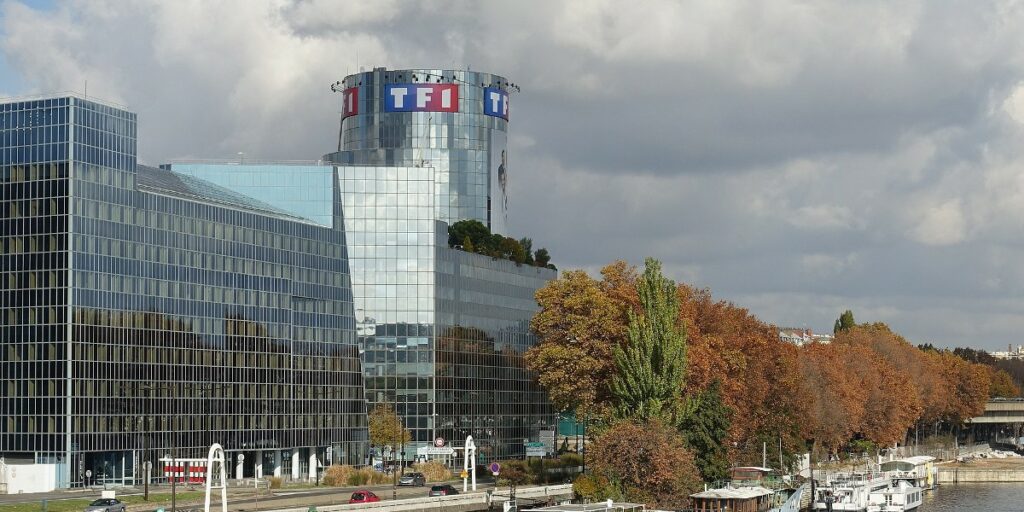 French broadcaster TF1 has set out its advertising roadmap for 2023, saying that it will pursue a ‘full video’ strategy as it looks to drive growth. The Bouygues-owned business says that alliances, new KPIs, and cross-platform ad sales will be focuses over the year ahead, as it continues to invest outside of its traditional linear TV ads business.

TF1 outlined four overall pillars of what it describes as its “transformation plan”.

The first, its shift to a ‘full video’ mindset, will involving encouraging more spend through MPI Hybride, a product it launched four years ago as a way of optimising its advertising partners’ investment. MPI Hybride dynamically allocates spend across linear TV and IPTV, across both live and on-demand content. TF1 says it has run over 240 campaigns through MPI Hybride since April this year, and it’s looking to increase this volume further over the coming year. The full video strategy will also see TF1 ramp up its data-driven ad offering, which it says has grown by 33 percent over the past year.

The second pillar is a continued push on its addressable TV advertising offering, which was launched in full at the beginning of last year. TF1, like other French broadcasters, has been quickly growing out its addressable ads business after French broadcasting laws which prohibited addressable TV advertising were rolled back in 2020. Key to this push will be an expansion of programmatic sales which currently account for 15 percent of TF1’s addressable campaigns, as well as commercial partnerships to allow TF1 to layer in more data and additional capabilities.

The third pillar, which links into the full video approach, will be the introduction of new KPIs which work across TF1’s inventory. As part of the MPI Hybride product, TF1 has already worked with French measurement body Médiamétrie to transform digital impressions into a GRP equivalent. TF1 says it now wants to extend this work further, in order to develop transparent and reliable cross-media measurement standards which work across all video. This will feed into unified sales of linear and non-linear inventory, sold on a CPM basis, which TF1 wants to have up and running by 2024.

Finally, TF1 says it will look to develop further strategic alliances to enhance its ad offering. This will include partnerships with social platforms, like the one it has in place with Snapchat, as well as cross-media advertising partnerships which allow TF1 to bundle its inventory with third-party inventory, along the lines of its partnership with Unibail-Rodamco-Westfield.

TF1 says that it has successfully deployed a carbon calculator to help advertisers measure the carbon footprint of their campaigns, and launched Fresque de la Publicité, a workshop to raise awareness within the ad industry of advertising’s environmental impact.

And TF1 said that its advertising partners are making progress too. Since January, 24 percent of campaigns broadcast by TF1 have included at least one CSR (corporate social responsibility) criteria, an increase of eleven points year-on-year.