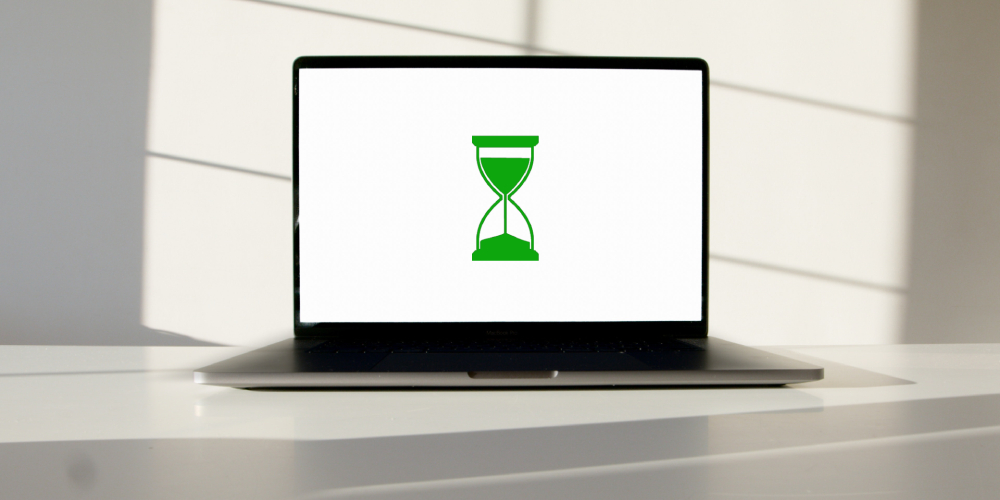 Citing the internet’s 2-4 percent contribution to global carbon emissions, IAB Europe said the committee will create standards designed to scale back the environmental impact of the digital advertising industry. These include a ‘Green Media standard’, comprising “practical and measurable steps” for participants to implement in order to decarbonise their digital media.

“As the industry and wider society become increasingly aware of the climate crisis, and the impact that the internet and digital ads have on the environment, it has now become more important than ever to take responsibility and action,” the association said.

Led by Andrew Hayward-Wright, Programmatic & Sustainability Advisor for IAB Europe, the Sustainability Standards Committee is open to all IAB Europe members, including corporate companies and national-level IABs across Europe.

“IAB Europe and its members are perfectly positioned to help create independent governance and standards around the delivery of digital advertising and its sustainability,” said Hayward-Wright. “In doing so we hope to help the digital advertising industry be accountable for its own emissions and one of the first industries as a whole to reach net zero.”

The rising tide of sustainability standards

The rise of streaming, programmatic and digital advertising inevitably increases the industry’s carbon footprint – and the idea that those emissions can simply be offset is rapidly running out of steam, unless anyone has one billion trees lying around. Hence the more recent emphasis on decarbonisation, reducing emissions across the full journey of an ad campaign.

That not only means implementing sustainable production on adverts themselves (from energy usage to travel emissions), but also managing the more hidden environmental costs of serving ads through programmatic channels, with various ad tech mechanisms firing in the milliseconds it takes for an auction to take place. Marketing agency Fifty-Five estimates that a typical digital ad campaign produces 323 tonnes of CO2 – the equivalent of 160 round-trip flights between Paris and New York.

Because those technology vendors are separate businesses (including ad exchanges, servers and verification tools), trade bodies are looking to unify efforts to decarbonise this complex process. The largest of these initiatives is Ad Net Zero, launched by the Advertising Association (AA) in partnership with the IPA and ISBA, to reach net zero carbon emissions by 2030. The UK programme was rolled out globally at this year’s Cannes Lions.

Further carbon-neutral inroads are being made by companies explicitly focused on sustainability. Scope3 takes its name from the type of carbon emissions not directly generated by an organisation, but by entities along its supply chain. Good-Loop offers a free carbon calculator, allowing brands and agencies to measure the carbon footprint of their online adverts. GroupM announced a similar project this year, aiming to standardise decarbonisation approaches across advertisers, agencies, media and tech firms.

And now IAB Europe looks to build industry standards for digital advertising, producing clear objectives for companies seeking to tackle impacts that can otherwise seem insurmountable. “Over the course of 2022 there has been a lot of activity and conversations around the climate crisis, the sustainability of digital advertising and its contribution to the global carbon footprint,” said Hayward-Wright. “The time to act is now.”