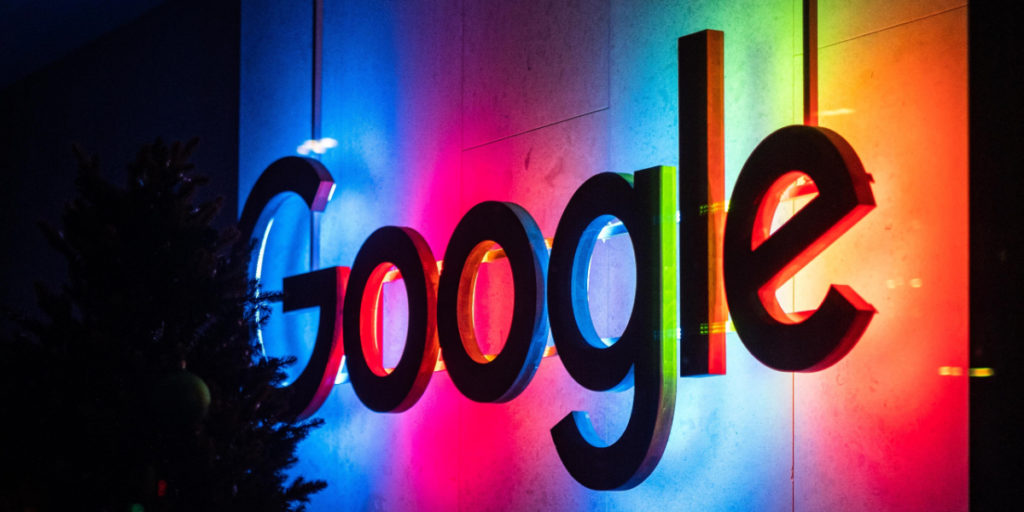 Google is facing a €25 billion lawsuit for alleged anticompetitive conduct in the ad tech market.

Lawsuits in the UK and EU accuse the tech giant of abusing its power and harming publishers. They aim to recover advertising revenue lost over a number of years to Google’s anticompetitive behaviour.

“It is time that Google owns up to its responsibilities and pays back the damages it has caused to this important industry,” said Damien Geradin of Belgian law firm Geradin Partners. “That is why today we are announcing these actions across two jurisdictions to obtain compensation for EU and UK publishers.”

According to Toby Starr, a partner at UK firm Humphries Kerstetter, the class covers both news websites and small business owners dependent on ad revenues – “be it from their fishing website, food blog, football fanzine or other online content they have spent time creating and publishing.”

The claim is expected to include “many thousands” of parties in the UK, said to have collectively lost an estimated £7 billion. Combined, the lawsuits seek total compensation that could reach €25 billion.

While the UK claim works on an opt-out basis, automatically including all affected parties, the EU action requires claimants to opt-in by applying to join the suit.

Google called the lawsuit “speculative and opportunistic”, pledging to “vigorously” fight the complaint. “Google works constructively with publishers across Europe – our advertising tools, and those of our many ad tech competitors, help millions of websites and apps fund their content, and enable businesses of all sizes to effectively reach new customers,” the company said in a statement.

The number of legal cases currently aimed at Google’s anticompetitive practices is almost worthy of the company’s name. Regular payments over antitrust violations have almost become part of the tech giant’s operating costs. But even for a company with pockets as deep as Google’s, a €25 billion payout would be hard to ignore.

That’s if the combined suits reach the upper end of their estimated target – and any compensation owed the claimants will probably be slow to materialise. Humphries Kerstetter plans to bring its case to the competition appeal tribunal within the next month, but warned that a decision could take years.

Meanwhile in the US, the Department of Justice (DOJ) proceeds with a lawsuit accusing Google of violating antitrust laws to maintain an online search monopoly. The DOJ also rejected proposed concessions by Google to split up parts of its ad business, a proposal deemed performative by critics who call for the company to sell off its ad tech business entirely.