Gaming Companies Are Levelling Up Their Ad Offerings

Gaming Companies Are Levelling Up Their Ad Offerings 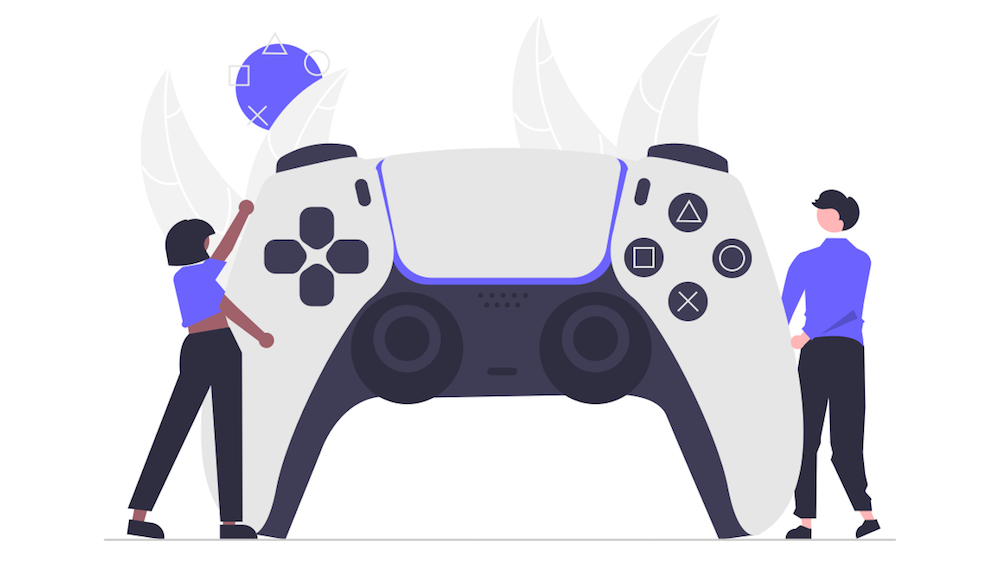 Gaming company Roblox has unveiled plans to integrate adverts into its virtual environments, starting next year.

Roblox is a social gaming platform, similar to Minecraft, except it allows users to develop individual games and invite friends to roam around the virtual worlds they build.

As a result, the scope for advertising is more immersive than merely placing ads in gaming menus or loading screens. The company intends to add interactive advertising within gaming environments, including “portals” that take users to branded areas.

This provides a lucrative opportunity for a business that counts Ralph Lauren and Chipotle among its advertising partners. Roblox shares jumped 7.7 percent following the announcement.

Then this morning, Ubisoft revealed three new mobile games in partnership with Netflix. The Valiant Hearts, Mighty Quest and Assassin’s Creed games will be available to Netflix subscribers from early 2023.

The partnership advances the streaming company’s push into gaming – and although details on advertising within Netflix’s gaming offering is even scarcer than that of its AVOD service, the timeframe aligns with the introduction of adverts on the streaming platform.

It should be noted that the streaming giant has chosen Microsoft to build out its advertising tier, potentially alleviating (if not outright eliminating) competition from the Xbox manufacturer. For instance the partnership will likely make the Xbox controller compatible with Netflix, should the company delve into cloud gaming.

As for mobile games, advertising has proven something of a murky area of late. Last week, UK regulator the Advertising Standards Authority (ASA) hit out at sexist ads on free mobile games, after banning a sexualised advert that appeared within Angry Birds 2.

Presumably the subscription nature of Netflix gaming, combined with the prestigious associations of its brand (and partners like Microsoft and Ubisoft), render such issues unlikely. That said, Microsoft has something of a chequered history advertising its consoles, including banned TV spots for both the Xbox and Xbox 360.

Advertising regulation is particularly concerning for Roblox, not least because more than two-thirds of its users are under 16. Its games are also free to play (while charging for an in-game currency called Robux), putting more pressure on advertising to generate revenue – one of the reasons free mobile games have fallen short on quality control.

The company was recently criticised by US watchdog Truth In Advertising, who warned both the Federal Trade Commission (FTC) and ASA that advertisers were “exploiting children’s inability to distinguish organic content from marketing, and manipulating them and other Roblox users with undisclosed promotions that are nearly identical to organic virtual items and experiences on the platform.”

As tech companies continue their play for in-game advertising, those concerns are quickly becoming a hot-button issue – especially as children spend more time online and metaverse spaces grow increasingly immersive. But providing brands proceed with caution, access to those environments could give them a second life.