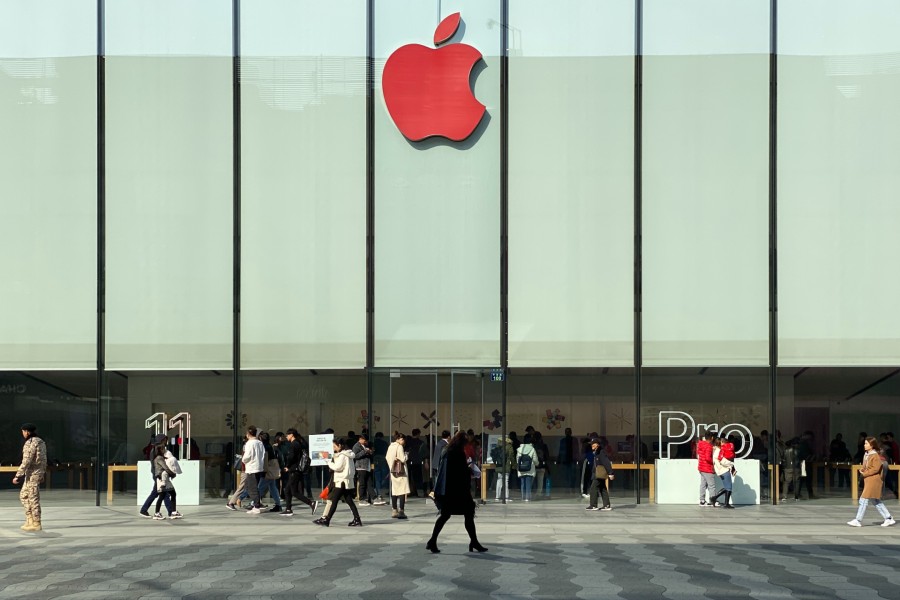 While all eyes have been on Netflix’s burgeoning ad business, Apple has been quietly sizing up a slice of the advertising pie. According to the FT, the tech giant plans to double its digital ad team, reportedly looking to fill 216 vacancies – in addition to the 250 already growing Apple’s advertising business. Some in the ad tech industry see the expansion as a natural extension of its data policy changes; others a betrayal of Apple’s core values.

LiveIntent founder and CEO Matt Keiser calls the move a “violation of [Apple’s] supposed rhetoric,” referring to the company’s historic opposition to tracking unconsenting users across third-party apps. Apple CEO Tim Cook has emphasised first-party relationships, privacy and consent; values it has held in check by keeping its advertising business relatively small, its $5 billion annual ad revenues a fraction of those at Google and Facebook.

The company plans to boost those revenues to $30 billion within four years, but can Apple’s latest play keep the regulators away? Just last month the App Store rolled out new ad placements on its home screen and product pages; at the same time job postings emerged for engineers to help Apple build its own demand-side platform (DSP). Keiser warns these plans threaten to “disrupt brands’ relationships with people by disintermediating them.”

Apple is already on the regulatory radar over its controversial App Tracking Transparency (ATT) policy, restricting advertisers’ access to user IDs (IDFA). In June the German competition watchdog raised concerns that ATT gave preferential treatment to Apple’s own offers at the expense of rival companies, arguably borne out by $20 billion shortfalls in combined revenues – most notably at Snap, still feeling the effects of the IDFA changes more than a year after their implementation.

In light of the privacy changes, Lotame COO Mike Woosley is “not at all surprised” that the tech giant was looking to “exploit the opportunity it created when it locked down its ID for advertising.” Especially after Google’s deprecation of third-party cookies in Chrome, advertisers will seek alternative ways to target consumers – and as Woosley notes, “Apple happens to be the player that knows everything about you.”

For Digital Remedy chairman and CEO Mike Seiman, these activations are something of a double-edged sword. On the one hand Apple has “baked consent into its app ecosystem”; on the other they could undermine the user experience so valued by Apple customers. “It begs to be seen exactly what this offer will look like and how this data will be used if it’s used,” explains Seiman, “but there is some risk of customer backlash.”

Attempting to pip its competitors to the post could take the shine off Apple’s reputation. “Apple is stacking the cards in their favour, even going as far as launching their own DSP while claiming others are the ‘evils of advertising’,” argues Keiser. “Apple is self-preferencing the market in a way that we’ve accused Google of doing.” He calls instead for an “interoperable internet”, one where data is shared safely and responsibly.

“Data should flow to brands and their vendors,” Keiser concludes, “not away from them and into the arms of behemoths who manipulate lobbyist organisations with brilliant marketing strategies that appear to be to the benefit of consumers, but really are to the benefit of shareholders.” And as long as advertising dollars flow to those hoarding data, consumers and brands will likely feel the crunch.