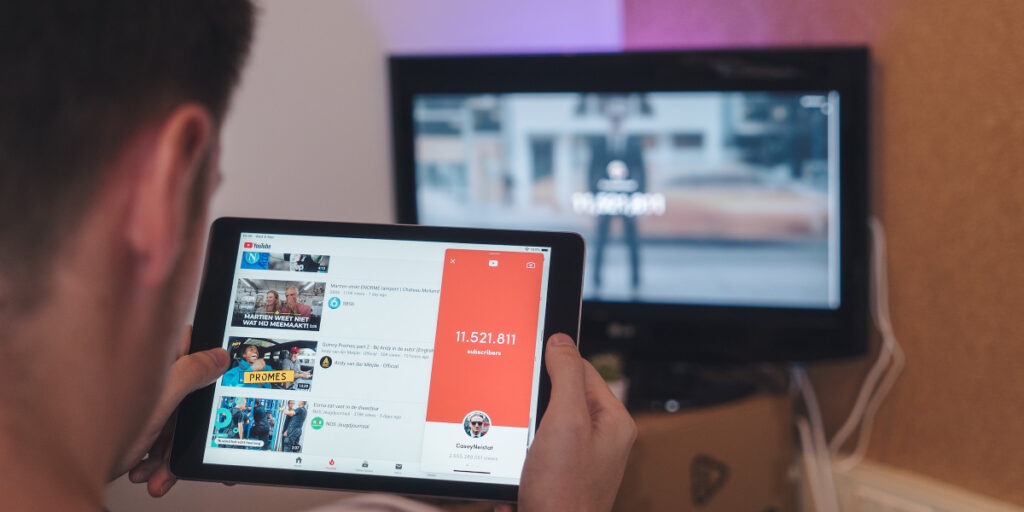 BARB, the UK’s broadcaster-backed TV audience measurement provider, has today announced it has commissioned an industry consultation on extending its reporting to include “all television and television-like content on video-sharing platform”.

As of November last year, BARB already includes video-sharing platforms like YouTube and TikTok in its reporting, though so far this data is just service-level – accounting for total viewing, rather than viewing of TV content. BARB has also measured content on subscription video on-demand (SVOD) platforms since November, through router-installed meters.

“Innovation carried BARB to a significant milestone last year,” said Sampson. “Since November 2021, we’ve been delivering daily audience data for SVOD and video-sharing services. This enhances what was already the most comprehensive and granular measurement service for all forms of television on all devices.”

The proposed change would firstly be significant in helping give a better independent measure of the total reach of TV and TV-like content. These platforms play a major role for broadcasters, not just for promotion, but also for distributing clips or even entire episodes of their shows. Channel 4 for example airs whole series of several of its popular shows on YouTube.

But the move will also see BARB attempt to tackle one of the conference circuit’s most frequently-debated questions: what is TV nowadays anyway? With broadcasters distributing 30 seconds clips on social platforms, and YouTube and TikTok both investing in CTV content, these boundaries have never been more blurred.

While for some of us this is primarily a rhetorical question, for BARB it’s a practical one. As the UK’s self-styled gold standard of TV measurement, BARB has to set the boundaries of where its measurement starts and ends.

Paul Evans, a growth consultant and advisor who has previously worked as global head of media at Vodafone and head of media EMEA at Xbox, has been chosen to lead the consultation. Evans’ buys-side experience will help ensure the resulting definition of TV-like content aligns with advertisers’ sentiment, and BARB says it will collect opinions from practitioners across the industry.

The measurement body has also pulled three initial defining features of TV-like content, which align with the EU Audiovisual Media Services Directive, as a starting point. These are:

This by itself is a loose definition. Under these guidelines alone, five second clips from a TikTok creator who is signed up to a media company (which manages and vets their content) would arguably be classified as TV-like content. It’s hard to see that remaining the case under the final definition, particularly since BARB is a broadcaster-backed business.

But pinning down a definition is harder than it might at first seem. These first three guidelines make no mention of content length, which might be an obvious next port of call – except broadcasters might argue that their own short-form content should be classed as TV-like, especially if it’s a short clip from a full length TV programme.