“Nothing in the Pipeline” After France Scraps Licence Fee

“Nothing in the Pipeline” After France Scraps Licence Fee 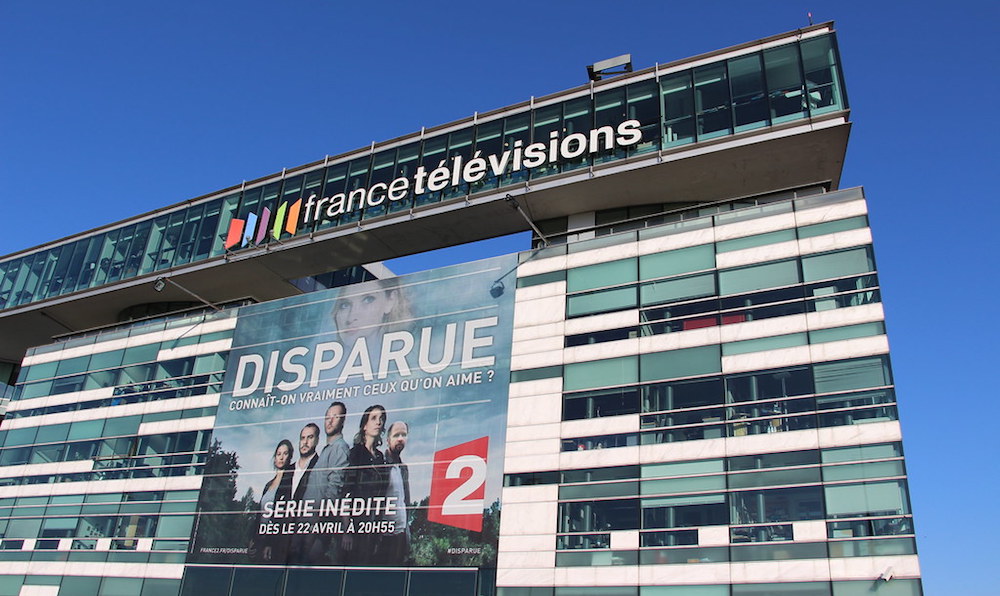 Unless you happened to be following French politics with particularly close interest, Emmanuel Macron’s removal of the TV licence fee came and went as quickly as The Grey Man on Netflix. One month on from the vote, what is the outlook for public service broadcasting (PSB) in France?

“It’s not good,” says Alice Enders, Head of Research at Enders Analysis. “This was an implementation of a promise made by Macron in the course of this latest election cycle… a promise that was made by all the centre and centre-right candidates.”

The eradication of the €138 annual charge was sold as a cost of living assist, and passed in a 170-57 vote by MPs. “There wasn’t a lot of planning or consultation about it,” notes Tim Westcott, Senior Principal Analyst at Omdia.

Has this prompted much outrage from defenders of the licence fee? “No,” responds Enders. “Frankly not. It’s very hard to fight something because it was all packaged up as a measure to address the cost of living crisis.” Coupled with a socialist opposition “in disarray”, the government was effectively given carte blanche.

Ironically the VAT-based funding mechanism replacing the licence fee secures the PSB’s funding at its 2022 level (€3.7 billion), meaning wages at France Télévisions will remain fixed as the cost of living continues to climb. That mechanism finances the PSB until the end of 2024; after that, “there’s nothing else coming down the pipeline,” remarks Enders.

France Télévisions staff went on strike ahead of the vote, and Enders believes further demonstrations are inevitable. The protestors warned of threats to the broadcaster’s independence, and even if politicians steer clear of editorial interference, funding through VAT gives the government a certain amount of financial leverage.

“The problem about VAT is that’s something that the government or parliament can change and set differently,” says Westcott, “so it’s possibly not the optimal way of providing secure funding and stability.” He adds that the 2024 cutoff point might mean the system is replaced by something “more stable and a bit less susceptible to government influence.”

Enders is less optimistic; “The Senate amputated the funding to 2024, and the whole issue of the funding of the PSB becomes entirely the subject of executive action.” This has the potential to stymie the kind of long-term decisions and multi-year commissions that can help make a broadcaster truly competitive. “It does really hypothecate, to a considerable degree, the expenditure that can be made on programming,” says Enders.

Of particular concern is the 2024 Olympics, to be held in Paris and broadcast on France Télévisions as per a sub-licensing deal with rights holder Discovery. “France Télévisions will have to ensure that coverage in 2024,” comments Enders, “and the only way it can do so is to cut costs dramatically because everybody knows the Olympics requires a massive expansion of coverage.”

Westcott however argues that France Télévisions won’t necessarily have less resources in 2024, so the decisions it makes on reallocating its budget would be the same regardless of how it is funded. “I don’t think the Olympics is a particular issue,” he says.

Looking beyond France, debates over PSB funding continue across Europe. The European Broadcasting Union (EBU) Director General Noel Curran has warned of a domino effect, as licence fee abolition in France ricochets around the continent.

“Many countries are looking to modernise their fee, or reform their funding models,” observes Florence Hartmann, Head of the EBU’s Media Intelligence Service. “It’s an almost constant reforming cycle across Europe, with new models regularly emerging to adapt to new market conditions.”

In the UK, the rise of streaming giants has been used by Culture Secretary (at the time of writing) Nadine Dorries to justify the sale of ad-funded PSB Channel 4. Westcott is sceptical about that reasoning, arguing that Channel 4 competes well with Netflix in the market where it operates. “And I think the idea that you make something more efficient by cutting its funding doesn’t seem very logical to me,” he adds.

For Enders, the end of the French TV licence “sounds very familiar” in light of the Channel 4 decision, as well as licence fee abolition in Hungary in 2010. “Once we have so-called right-wing governments, they suppress the equivalent of the BBC because they claim or believe that the coverage is biased,” she says.

But unlike the BBC, there was no great defence of France Télévisions when the nature of its funding was called into question. “Every time Nadine Dories says, ‘We’re going to kill off the licence fee,’ you have all these voices that come up and say, ‘How dare you?’ There’s nothing like that going on in France,” explains Enders.

Westcott characterises that defence as support for the BBC, rather than the licence fee. “It does seem an anachronism,” he argues. “I think there’s a pretty wide consensus that it does need to be replaced with something. And France is just the latest in a long line of countries in Europe which have scrapped the licence fee.” Sweden, Norway, Denmark, Finland and Iceland have all recently replaced their fees with varying income-related taxes.

Whatever form those replacement models take, the EBU urges that they preserve the independence of PSBs. “What is critical is that governments respect the principles that lie behind the funding of public service media,” says Hartmann. “That it is fair and justifiable, transparent and accountable and, most importantly, stable and independent from political interference.”