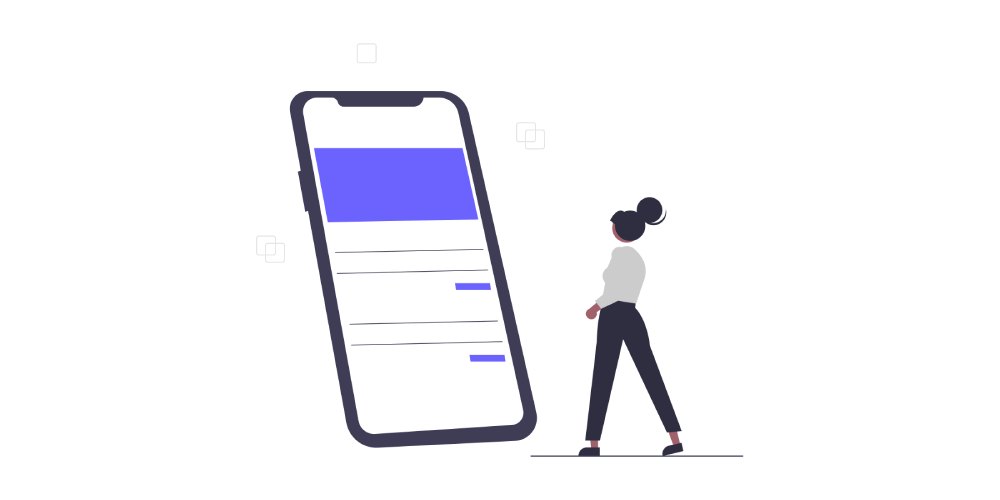 A new report by OMD Worldwide, Yahoo and Amplified Intelligence has found video to rank among the most attention-grabbing formats for mobile advertising.

The ‘Attention in Context’ study served over 128,000 ads to 4,400 volunteers in the UK, US, Canada and Australia. Responses were categorised into three levels of attention: active (eyes on the advert), passive (eyes on screen but not the ad) and non- (eyes on neither screen nor ad).

Factors that showed no impact on attention levels included gender and time, with responses proving consistent across time of day and days of the week.

Last month VideoWeek reported on the growth of agencies (including Dentsu and Mediahub) building attention metrics into their buying processes. After all, attention-based targeting makes no use of third-party cookies or personal data, making it a valuable tool in a post-cookie landscape. But its complexity limits its potential as a currency to be used in ad buying, as Amplified Intelligence founder and CEO Karen Nelson-Field states: “Attention is neither a commodity nor a currency.”

This is echoed by Dr. Alastair Goode, cognitive scientist at immersive research company Gorilla in the Room. “Attention cannot be traded,” he comments, “because we don’t know what it is.” Where the agencies are focusing their attention is gaze direction, fixation and dwell time, argues Goode. “If you can start linking those metrics to improvements and success, that can be traded.” That said, how long we spend on a complicated advert versus a simpler one builds further complications into the value of dwell time.

Even the concepts of active and passive attention are disputed, because they seem to imply active and passive processing – when processing naturally occurs after we have seen or heard something. “Attention really isn’t about processing,” notes Goode, “processing is the next step on.” The methodology supposes that looking at a screen implies passive attention to an advert somewhere on that screen, which suggests we are paying attention to our peripheral field of vision.

Although methods of tracking attention are becoming more sophisticated, dwelling on gaze direction ultimately proves reductive. “Attention is being used as a shorthand for a measurement from some kind of eye tracker,” says Goode. “The point that actual human view is better than opportunity to see is a no-brainer. But then trying to claim that all attention is related to eyes on screen is just simply not true. And certainly auditory attention plays a massive role in what our brain perceives rather than what it chucks its sensory aperture at.”