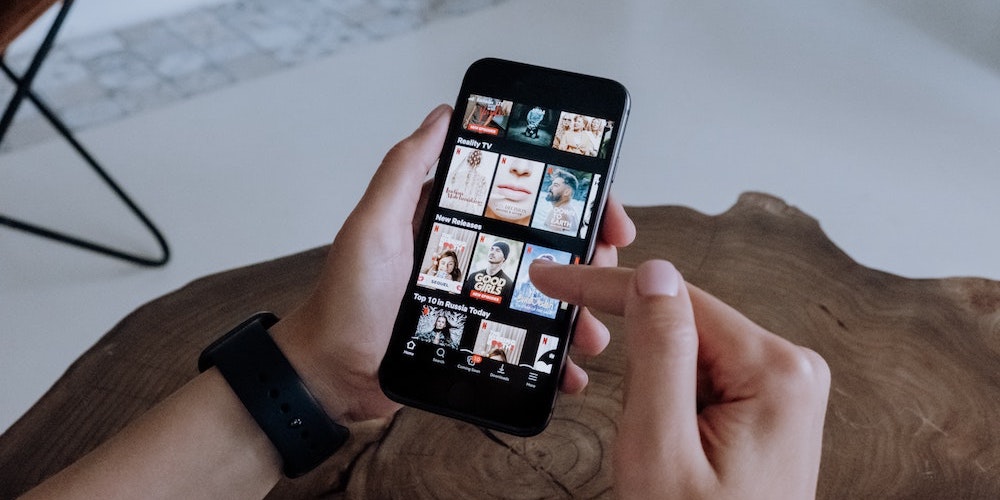 The ad-supported version of Netflix will not allow users to download content for offline viewing, code in the iPhone app revealed this morning.

Bloomberg reported a line reading, “Downloads available on all plans except Netflix with ads,” suggesting that users of the upcoming ad-supported tier will not have access to the download feature currently available to Netflix subscribers.

This feature allows viewers to watch downloaded content offline, enabling them to view films and shows without internet access, such as on planes or trains.

The code also suggests that ad-supported subscribers will not be able to skip adverts, nor will they be able to operate playback controls during ad breaks.

Netflix expects to launch the new tier in early 2023, giving the company time to confirm or change these plans.

There are a number of reasons why Netflix might withhold this functionality from subscribers on its ad-supported tier.

Making people pay more to unlock certain features has obvious advantages, though downloadable content is unlikely to be essential for most users, considering the majority of Netflix viewing takes place on TV sets. “Perhaps consumers will switch between tiers to temporarily access offline viewing, for example if they are going on holiday,” comments Toby Holleran, Research Manager at Ampere Analysis.

More likely there are technical incentives for Netflix specifically tied to advertising. After all, adverts cannot be targeted to users who are offline, ad campaigns could expire between a title being downloaded and viewed, and a user would need additional storage if they were to download adverts alongside a film or TV show.

Meanwhile ads served online can benefit from dynamic delivery mechanisms that take into account users’ skipping behaviour, meaning similar logic would have to be built into the offline player to prevent users skipping part of a programme – otherwise the download feature could be used to avoid advertising.

Unless Netflix and its new partner Microsoft can find ways to address these issues, content is more valuable to the company online. “It may not offer sufficient return on investment for Netflix to create a viable ad-supported download ecosystem,” adds Holleran, noting that Hulu has offered offline viewing since late 2019 but has yet to extend the feature to its ad-supported tier.

Continued secrecy about the precise nature of the advertising offering has caused confusion for agencies looking to buy inventory, according to Digiday, with one executive describing the “chaos” of meetings with Netflix and Microsoft.

A number of agency executives expressed frustration over the lack of clarity on what Netflix inventory will look like, and whether it will be available for purchase programmatically at launch.

This confusion extends not only to advertisers but production companies, with Digiday reporting that one studio is producing a show expected to land on Netflix in early 2023, without being told whether or not to structure ad breaks into the episodes.

The company has traditionally been cagey about its operations and viewing figures, but the introduction of advertising implies a level of transparency between Netflix, advertisers and digital rights owners – though the extent of that transparency will vary depending on the type of licensing agreement.

“One could argue that even without advertising, viewing metrics could be important for how much a content owner should get paid,” adds Holleran. “However, unlike the subscription model, advertising also involves the advertiser – such as a large consumer brand – and the variety of content on Netflix is large.” That means certain advertisers may want more control over their placements, for instance avoiding controversial Netflix shows.

“The relationship with advertisers will definitely be something new for Netflix, which it will have to figure out quickly in order to be successful,” says Holleran.