Breaking Down the Carbon Costs of an Ad Campaign

Breaking Down the Carbon Costs of an Ad Campaign 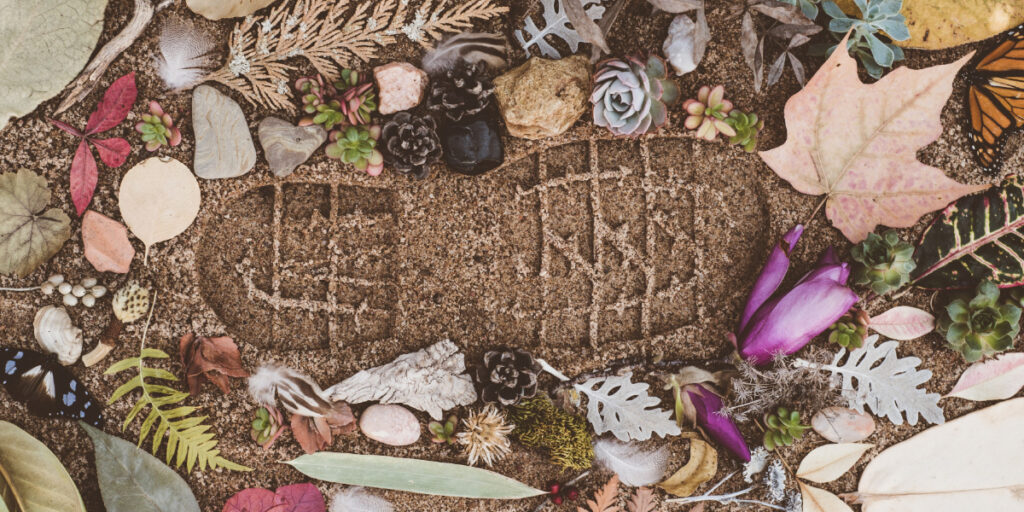 In response to the climate crisis, many major agencies have pledged to work towards net zero carbon emissions. Ad Net Zero, one of the best known initiatives to reduce the industry’ carbon footprint, sets a deadline for 2030.

But while advertisers are aware that their ad campaigns have a significant carbon footprint, few could tell you how much carbon is generated by each part of the process.

That’s pretty important data. It tells you how much carbon a campaign generates (giving agencies a better idea of their overall emissions), and also points out the most carbon-heavy parts of a campaign – likely the first areas where advertisers should look to cut emissions.

Martech consultancy fifty-five set out to remedy this knowledge gap. Earlier this year, fifty-five worked to break down the carbon costs of a standard digital campaign – the idea being to give advertisers a clearer idea of how carbon intensive digital campaigns are, and which parts of the process are the worst offenders.

To do this, fifty-five measured the end-to-end carbon footprint for a fictional campaign for a high-end perfume brand. The campaign, which would last for one month and use a mix of video, paid social, display and search ads, was designed to be representative of a typical campaign based on fifty-five’s experience.

Fifty-five split the campaign into three major components of campaigns: the creative production, the broadcasting of the ad over various channels, and audience targeting. Using a database of emissions factors, which lays out the carbon footprint of all sorts of business processes, fifty-five measured carbon emissions from each of these three components.

Across this single campaign, emissions topped 320 tons of CO2eq [or CO2 equivalent, a metric which converts the global warming potential of all greenhouse gases into their equivalent impact via CO2], which is more than 25 times the annual carbon footprint of seven individuals in the UK.

Of the three campaign components, broadcasting of ads was by far the largest contributor to emissions. Broadcasting paid social ads accounted for 155 tons of CO2eq, while paid video contributed 115 tons. Sponsored links and display were both significantly smaller, at 10 tons and 2 tons respectively.

Campaign production was the next largest contributor, accounting for 35 tons of emissions. Travel was the major source – the shoot involved travelling by plane, which made up 80 percent of total emissions generated by campaign production.

Emissions from audience targeting meanwhile were relatively small, making up less than one percent of total emissions.

These specific figures, since they relate to a particular fictional campaign, would not translate exactly across to a real world campaign. Robin Clayton, US managing director at fifty-five, explained that the idea behind the study was to provide a baseline, off of which advertisers could better understand the likely carbon costs of their own campaigns.

For example, an advertiser wouldn’t use the exact same balance of video, social, display, and sponsored search ads as the fictional perfume brand. But the study highlights how video and social campaigns are much more carbon heavy than display and search. So advertisers which invest heavily in video can see that their own carbon emissions would likely be higher than this fictional campaign, while brands which stick with search would see lower emissions.

Plus, this base line has helped establish the parts of a campaign which are primed for carbon cuts. As part of the study, fifty-five tested carbon-cutting tweaks to the campaign, to measure how big of a difference these changes could make, highlighting some first steps for advertisers looking to cut carbon emissions.

Clayton says that many of these steps are things which have a strong business case behind them anyway.

For example, the study highlighted the relatively small cost of audience targeting, especially compared with the cost of broadcasting an ad. So better audience targeting and frequency capping, which cuts out unnecessary and ineffectual broadcasts, can be a great way to cut carbon, while also making the campaign more effective and efficient.

Similarly production costs can be slashed by shooting ads locally rather than flying to remote locations. But Clayton said this dovetails with ad personalisation anyway. “If you want to run a local campaign, you probably want to make it specific to that geographic location, so it makes sense to shoot it locally,” she said.

Asset optimisation is another quick win for advertisers, ensuring that files are carbon efficient and not unnecessarily heavy. Again this will have other benefits too, likely improving overall page performance, and creating a better experience for the consumer.

The study found for example that shooting a video in 720p rather than 1080p can save 30 percent of the carbon cost of broadcasting that ad.

And finally reducing the number of bidding parties in programmatic auctions can have a significant impact. This will cut out unnecessarily complex calculations where the same advertisers submit multiple bids for the same ad through different sources.

For advertisers and agencies, reaching net zero emissions won’t happen in a day. All of the above are steps which can be put into practice very quickly, and have a significant impact in reducing their ad campaigns’ carbon footprints.

But as mentioned above, many agencies have committed to net zero emissions by 2030. Hitting that goal will require further cuts, and not all of these will necessarily have immediate business benefits similar to those listed above.

“I do think there are areas where the financial case and the greater good align,” said Clayton, “but there are also cases where it isn’t so good for a company’s bottom line in the short term.”

Clayton emphasised the importance of putting systems and structures in place to ensure that businesses are working toward net zero – even when it hurts.

Internally, this means including targets relating to sustainability within campaign success metrics, meaning it’s at the core of campaign planning and not an afterthought. Clayton said fifty-five has started looking at putting ‘carbon flags’ within campaign reporting dashboards, so that carbon efficiency is flagged and made obvious in the same way as other channel performance metrics. “That helps it become a normalised part of the vocabulary, and a normalised part of the reporting process,” said Clayton.

Clayton added that industry-wide metrics, which highlight those advertisers and agencies which really are making progress with sustainability and not just box-ticking, could help incentivise and reward businesses which make real progress.

But while reaching net zero won’t always be easy, Clayton said she’s positive that it’s achievable, and that advertisers shouldn’t be put off even if it feels like there’s a long way to go.

“There’s a lot of good progress already being made, but it just needs to be a bit more visible,” she said. “Once it’s more visible, then we can start standardising it, and the more we standardise it, the more we’ll see brands setting initial targets, and I really think we’ll see it start to spread. So if we can start setting clear targets and simple actions of how we get there, and then start measuring progress towards those targets, I think it’s very achievable.”