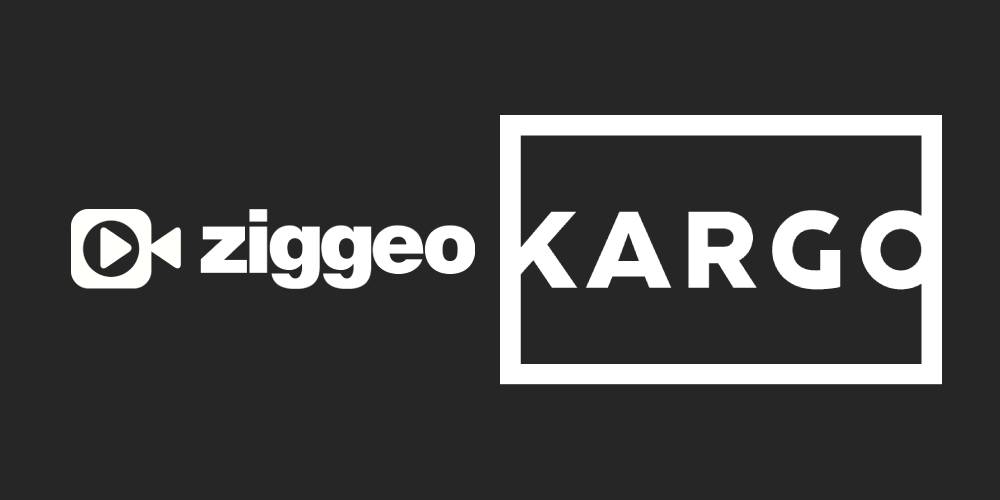 Mobile ad exchange Kargo has announced the acquisition of video player Ziggeo, building up the online video portion of its omni-channel platform.

Traditionally focused on rich media formats, Kargo announced plans to build an ad-supported video player for publishers “with the ultimate goal of creating a marketplace of advertising opportunities and content from content creators.”

As well as a video player, Ziggeo provides video recording capabilities and a transcoding pipeline. These products will be integrated into Kargo’s new and existing publisher clients, the video company confirmed.

Ziggeo also has offices across North America, South America and EMEA, allowing Kargo to quickly expand its global video offering for both brands and publishers, the ad tech firm said.

“Ziggeo’s award-winning API and mobile-friendly design makes it the ideal platform for next-generation video products, as Kargo looks to set a new standard for future digital video innovation within the industry,” Kargo said in a press release.

Bulking up the Kargo

The acquisition forms a strategic play by Kargo for video, “the fastest-growing channel where consumers spend time to consume and create content,” according to Kargo Founder and CEO Harry Kargman.

As part of this push, the Ziggeo developer team will jointly set the direction for the combined companies’ video player roadmap, in order to build new video ad formats. Ultimately the business aims to deliver bespoke products for advertisers across different media.

Though terms of the Ziggeo purchase were not disclosed, Adweek reported that the four M&A deals cost $75 million. While that figure includes the upfront price for Ziggeo, the bulk of the cost is to be paid on the backend based on performance metrics.

Amid this flurry of acquisitions Kargo grew by 45 percent in 2021, and is forecast for a further 40 percent net revenue growth in 2022.