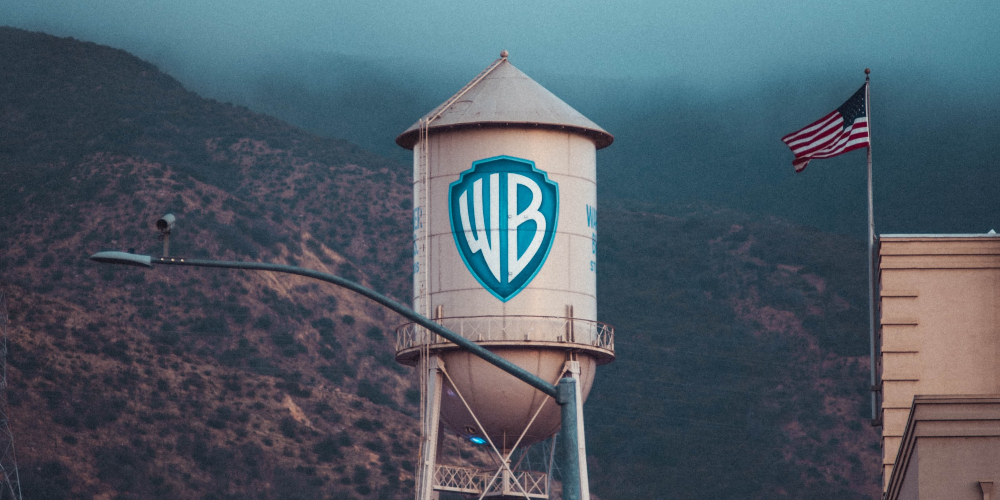 WarnerBros. Discovery shook up the streaming space last week when CEO David Zaslav announced a pull back in streaming spending, alongside the decision to merge HBO Max with Discovery+ into one new brand, in effect killing off one of the more successful broadcaster-owned streaming services.

But Zaslav’s move represents a return to common sense says Ian Whittaker, founder at Liberty Sky Advisors. In this month’s column, Whittaker argues that broadcasters have let “the streaming tail wag the corporate dog”, chasing subscribers at the expense of other parts of their businesses.

The first half reporting season is drawing to a close and the final stragglers are releasing numbers before the investment community heads off to the Hamptons, the South of France or Ibiza for a couple of weeks vacation.

When it comes to the streaming services, the season has been decidedly mixed. On the one hand, the markets were relieved that Netflix lost “only” 970,000 subscribers, as opposed to its guidance of two million net losses for the quarter. On the other hand, Comcast’s NBC Universal’s Peacock service delivered no subscriber growth in Q2, and Roku’s miss on revenue and profit expectations , as well as its gloomy outlook, sent its shares down more than 25 percent post-results. Yet the most important moment may have come from Warner Bros Discovery.

On its analyst conference call, Warner Bros Discovery CEO David Zaslav emphasised that the company is pulling back from a streaming-first mindset, both when it comes to investment decisions and the group’s strategy. While there is more spend going into HBO Max, and WBD is by no means about to exit the streaming game, Zaslav was at pains to point out the value of WBD’s other businesses, such as its movie business and its traditional TV assets. Both of these were described as assets of long-term value and great cash generators. He also announced the decision to scrap the direct-to-streaming movie Batgirl, stating “this idea of expensive films going direct to streaming, we can’t find an economic value for it, and so we’re making a strategic shift.”

His comments were not exactly greeted with enthusiasm. CNBC commented that “the biggest decision for any big media chief executive officer is how much to lean into the future”, stating that  “Warner Bros. Discovery Chief Executive Officer David Zaslav has chosen strategic limbo” and highlighted the differences between Zaslav’s actions and that of Jason Kilar, the previous Warner Bros CEO. The shares meanwhile fell more than 12 percent after the results’ release, although that was probably more influenced by the lowering of the FY guidance on profits together with the adverse comments on the outlook.

Yet Zaslav is fundamentally right in his decision. For too long when it comes to the media conglomerates, the streaming tail has wagged the corporate dog. That has manifested itself in several ways: the chase for subscribers at all costs, even if they did not generate any profits; the amount of expenditure that the conglomerates have thrown at their streaming services (Comcast, for example, has guided to adjusted EBITDA losses for Peacock of $2.5 billion in 2022); the replacement of stable and lucrative content contracts with unstable streaming revenues; and the way that other parts of the conglomerates’ businesses have been subordinated to the needs of the streaming business, such as putting movies exclusively on streaming platforms to boost their subscriber numbers.

It is only fair to point out that investors and sell-side analysts (i.e. the likes of me, although I have been historically bearish on streaming) also are to blame. The incessant push on management teams to “do something” in the light of Netflix’s subscriber growth panicked many of the companies to launch their own subscription streaming service. To be fair, the declines in US pay-TV penetration was also placing pressure on many of these companies to come up with a solution, but there is an obvious question as to why there was not more attention paid to rectifying the problems with the existing model rather than leaping into the unknown. When it came to strategy, the big US media conglomerates effectively let themselves become followers of Netflix rather than masters of their own destiny. That lack of leadership has come at a major cost.

What happens next? Ironically, if other management teams decided to follow WBD’s move, Netflix could be a major short-term winner in a few ways. Firstly, if its rivals pull back on their own streaming efforts, that lets Netflix own more of the space, and secondly, those rivals may reinstate content deals with Netflix that were pulled to generate extra high margin revenues (its long-term issues would remain though).

If I was to survey the space, I would probably say Comcast might be the most likely to follow suit, given the nature of its platform and the traditional focus it has placed on its cable businesses. However, it should be remembered that Zaslav has the luxury of being ‘new’ to his post (I say new in the sense of the merged WBD company), which has given him the space to execute such a move. Other CEOs who were contemplating a similar play would face a trickier ride – and a possible exit.

More importantly, the primary lesson for the future from the streaming wars is that CEOs and boards need to apply both some common sense and patience when looking at major strategic moves. It should have been clear from the outset that the potential for streaming services was far less than the hype.