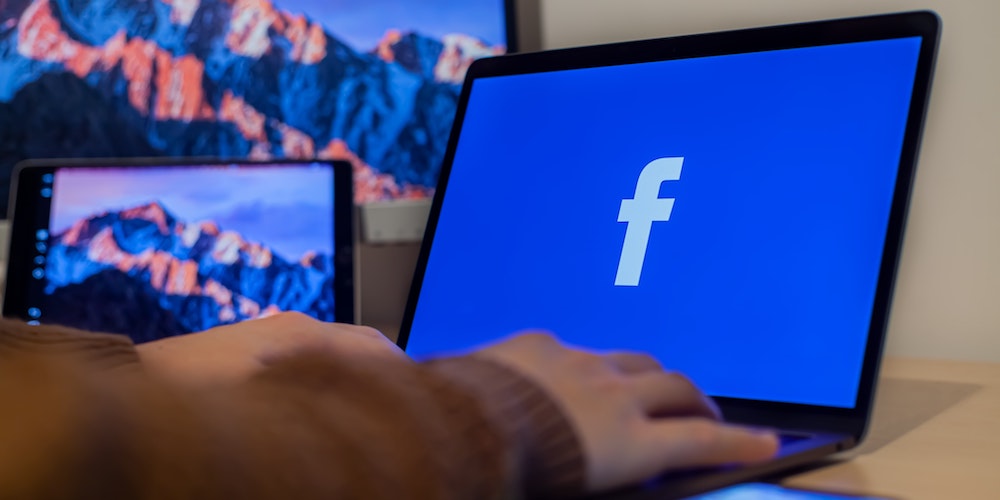 Facebook has announced the end of its live shopping feature, less than two years after its launch.

First introduced on the platform in November 2020, Facebook Live Shopping allowed users to integrate products into interactive livestreams. May 2021 saw the introduction of Live Shopping Fridays, whereby beauty and fashion brands – including Clinique and Abercrombie & Fitch – hosted demonstrations alongside live Q&As with consumers.

Now the tech giant is closing the service, announcing in a blog post: “From 1 October 2022, you will no longer be able to host any new or scheduled live shopping events on Facebook.” The company noted that Facebook Live would still be available, but without the option to create product playlists or tag products within livestreams.

Meta added that it is shifting its focus to short-form video on both Facebook and Instagram. The TikTok-inspired Reels format has proved controversial from both a monetisation and user perspective, with Instagram CEO Adam Mosseri admitting the changes are “not yet good.”

Nevertheless, the company is pushing Reels across its business. “If you want to reach and engage people through video, try experimenting with Reels and Reels ads on Facebook and Instagram,” the blog post advised. Meanwhile Instagram continues to offer live shopping functionality.

Facebook’s live shopping closure comes a week after Meta posted its first ever revenue drop in the platform’s history, and warned of further decline in the second half of the year.

The announcement represents the latest move away from e-commerce by social media platforms, with TikTok curtailing its live shopping plans in the US and Europe. Coupled with its shift towards Reels, the Facebook Live Shopping shutdown tallies with Meta’s aim to mirror the business model of its Chinese rival.

Following reports of small audiences, low sales and creators pulling out of the initiative, TikTok ditched its intended roll-out of its Shop feature in Germany, France, Italy, Spain and the US. The product remains live in the UK and has proved especially popular in China, where sales have more than tripled year over year.

And in Western markets there are still platforms expanding into live commerce – most notably YouTube, which has integrated shopping into livestreams hosted by creators and brands. Last month the company launched YouTube Shopping in partnership with Shopify, allowing merchants to sell products via livestreams and a new store tab. Twitter also launched a shoppable format in collaboration with Walmart in 2021, enabling viewers to buy products showcased in its Cyber Monday livestream.

But the biggest competition on the live store front is Amazon, having offered influencers “thousands of dollars in added incentives to stream live on Amazon instead of elsewhere,” according to the Financial Times. Looking to replicate the success of Chinese shoppable streams in the West, Amazon Live hosts hour-long sessions where products can be featured and purchased on the spot – and considering the corporation’s monolithic clout when it comes to commerce, maybe Meta is wise to check out.