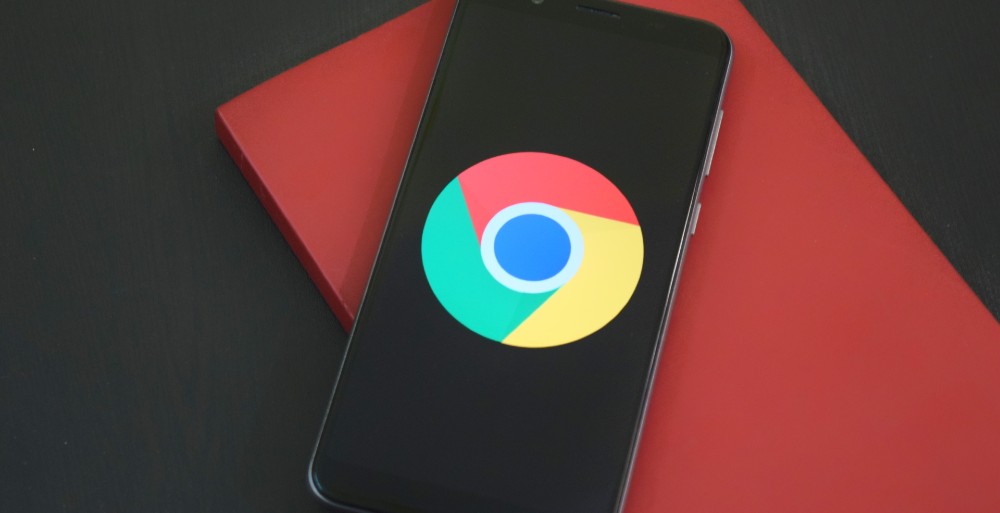 Google’s latest delay in its plans to phase out third-party cookies may not come as much of a surprise – the deadline was already pushed back last year to 2023 – but the tech giant’s new extension to 2024 has raised eyebrows among those companies currently testing ways to target ads in a privacy-first environment.

According to Google, the digital advertising industry has requested “more time to evaluate and test” its Privacy Sandbox before depreciating third-party cookies in Chrome. But ongoing scrutiny by the UK Competition Markets Authority (CMA), the US Department of Justice and the European Commission has elongated Google’s timeframe. Back in February the company agreed to hold onto third-party cookies until it had satisfied the CMA’s competition concerns.

This regulatory pressure forces Google’s hand toward transparency, designing its Sandbox APIs as practical alternatives for advertisers; a contrast to Apple’s privacy changes that restrict data available to publishers, broadcasters and ad tech companies. “The two big browser/device manufacturers are going in opposite directions,” argues Pierre-Marc Diennet, Head of Global Partnerships at ad tech firm Lotame. “Apple restricting their technology and devices further, Google making them more transparent. What I find most interesting is how marketers have entirely abdicated the fight with Apple.”

Diennet suggests the CMA’s grievances with Google equally apply to what Apple “has been doing and continues to double and triple down on” by removing choice for consumers and disadvantaging trading parties via increasingly “paternalistic” practices. “The only entity that can monetize app and browser activity on IOS 15.4, and later with any real effectiveness, is Apple,” he states. “I’m waiting for the public to wake up to the fact that Apple isn’t a trillion dollar company because they protected your data, they are a trillion dollar company because they hoard it.”

The focus on Google comes down to its widespread usage and market dominance, with almost 70 percent of all web browsing concentrated in Chrome. As Matt Engstrom, VP Marketing at ad tech platform Digital Remedy, comments: “This moving target could be the result of Google’s own concerns around having a viable sandbox alternative ready to deploy upon a finalisation of cookie deprecation – as the world’s largest advertising partner they have billions of dollars at risk.”

But that moving target also creates ambiguity for advertisers and partners as to when its cookie replacement strategies need to be finalised. “Companies placing development resources into initiatives such as independent web IDs, may now face an additional setback as those alternatives aren’t required in the short-term as Google continues to push out the deadline,” says Engstrom.

Thinking outside the Sandbox

Other industry players are more welcoming of the extra time available to test and implement privacy-first cookie alternatives – though how best to use that time is up for debate. “This timeline change gives more opportunities for stakeholders to trial available alternatives, via Privacy Sandbox or other solutions, and my message is simple: use this time wisely,” advises IAB UK CEO Jon Mew. “By being proactive and adopting alternative ways to effectively target and measure campaigns – regardless of this delay – businesses are not only future-proofing their operations, but making sure they are in line with our increasingly privacy-first present.”

And there are opportunities beyond merely testing replacements; a chance to rethink what a cookieless future actually looks like. Jessica Hogue, GM Measurement at Innovid, points to CTV as a growing sector free from Google’s impositions. “Marketers would be wise to remember that there are other channels that don’t — and never did — use cookie technology,” she notes. “CTV has the upper hand in that it’s removed from the Google battle and viewership continues to grow astronomically.” Not only does CTV offer a lucrative advertising opportunity, the infrastructure can be built with privacy at its core. “Marketers have an opportunity within emerging environments to get ahead of any measurement issues and proactively address identity,” Hogue explains.

Instead of scrambling to adapt to Google’s ever-shifting timelines, companies can “think creatively about ID-less solutions altogether,” proposes Kelly Anderson, SVP/Head of Data Privacy and Compliance at Ericsson’s ad tech business Emodo. By using the deadline extension to try out new technology such as AI or trial dynamic creative solutions, companies can prepare themselves for a future less determined by Google’s search for regulatory approval.