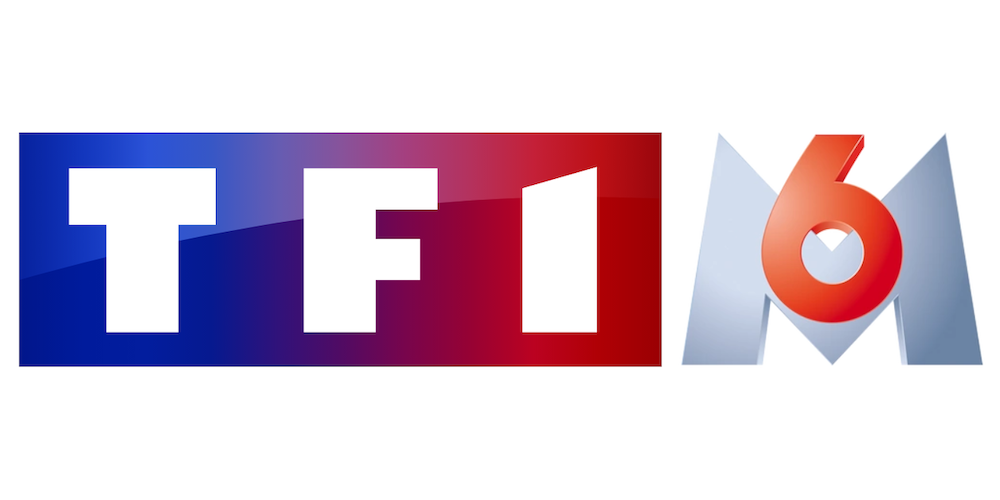 The French competition authority has expressed concerns over the proposed merger between broadcasters TF1 and M6, it was revealed on Wednesday.

In a joint statement, TF1 and its shareholder Bouygues said l’Autorité de la concurrence has issued the report from its enquiry launched in March.

Although the report does not necessarily predict the board’s final decision, it raises “a number of significant competition concerns (especially in relation to the advertising market)”, according to TF1.

The group added that the watchdog’s proposed alterations would render the deal futile for the French broadcasters to pursue.

“The nature and extent of the remedies required in the report would mean that the merger plans would no longer be meaningful for the parties involved and they would therefore abandon them,” said TF1.

TF1 and M6 will inform the authority of their response within the next three weeks, with hearings to take place before the board on 5th and 6th September. The parties announced they “do not intend to make any changes” to the merger plans.

The merger between two of France’s largest TV companies was bound for regulatory scrutiny, especially as the combined entity would control more than three-quarters of the local TV advertising market.

A 2021 report from Ampere Analysis projected the merged business to become the sixth-largest content spender in Europe’s big five markets, and the largest regional operator in terms of TV ad revenues.

The board’s rejection of the deal would also kill the pair’s plans to take control of Salto, the SVOD service they created alongside public service broadcaster France Télévisions. The PSB asked to divest its share in Salto upon learning of the proposed merger.

As VideoWeek reported in March, France Télévisions’ decision is contingent on the completion of the deal. Otherwise the SVOD platform will remain jointly owned by all three companies.

Since the consolidation of these two TV businesses is designed to combat the rise of streaming giants in the region, the commercial takeover of Salto forms a key part of the strategy by giving the merged entity its own streaming service.

But the merger was always conditional for the French broadcasters. After the plan was announced last year, TF1 Chairman and CEO Gilles Pélisson said the companies would reject any demands from the watchdog to sell either of their flagship channels.